By GlitteratiNews (self meida writer) | 13 days

Any individual who heard something about the Krobos would perhaps have also heard that Krobo ladies are wanton.

History has it that the amazing Okomfo Anokye who directed the golden stool from the sky was once having a wash in a river and two Krobo women shrouded someplace at the river bank to see his nakedness. The legend became irritated and cursed the women with prostitution. 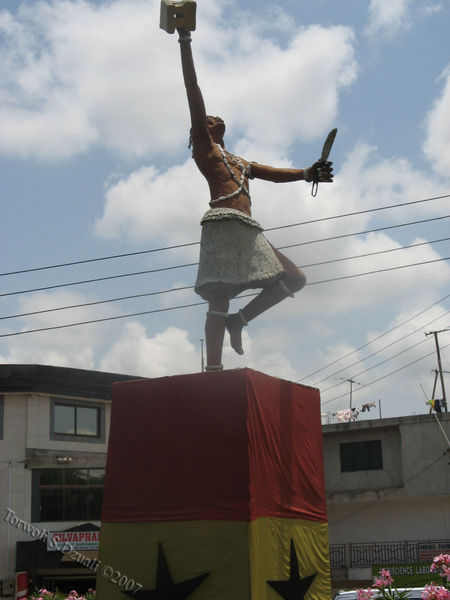 I look to give an invalid representation of the case that the fetish priest conjured a revile on Krobo women because Okomfo Anokye couldn't have come into contact with the alleged women. This is the reason! 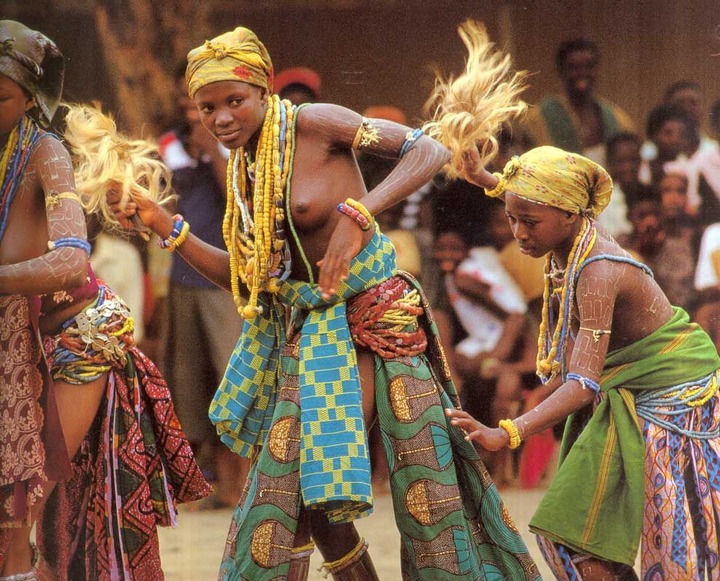 The Krobos showed up in Ghana toward the start of the 17th century. At a similar time, Okomfo Anokye was being shipped from Awukugua (Akwapim) to the Ashanti Kingdom. He was to be a guide and boss cleric to Osei Tutu I. It is reasonable to say that the leader of the Krobo people would not allow anyone to go on his own not to talk of two vulnerable ladies exploring the foreign land they have just arrived. Presumably, before the appearance of the Krobos, Okomfo Anokye may have been sent to the Ashanti Kingdom, the Krobos wouldn't have come out of their hideout. 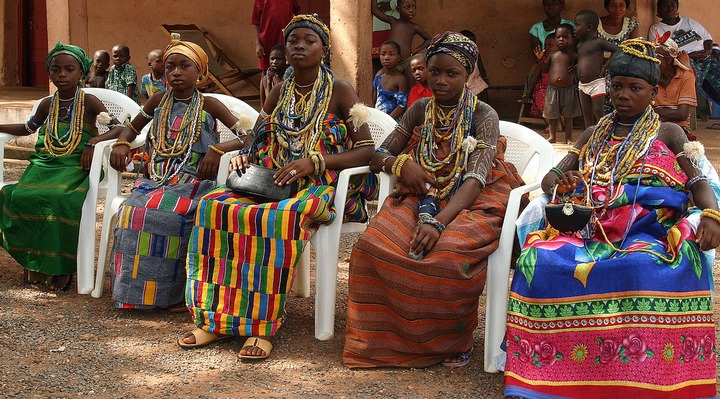 Besides, when the Krobos showed up there have been consistent fighting in the land. They saw a gigantic separated mountain on which they settled for protection. The Krobos were afraid of multiple attacks from enemies and so they were always hiding on the mountain. That said, it would be invalid to reason that Okomfo Anokye climbed the mountain at the expense of the Krobo people to have a bath.

Still, it would be illogical to assume that the fetish priest was bathing in a not-to-be found river at the base of the mountain and therefore, two ladies saw his nakedness from the top of the mountain. That just could not be possible. The Krobo people were forced to descend the mountain after the death of their paramount chief Nene Sakite I in 1892 by Govern Griffiths with the Native Customs Ordinance of 1892. It is apparent that Okomfo Anokye died before 1892 and therefore, his ghost could not have been bathing in any river.

Prostitution results from moral decadence and can be seen in all ethnic groups in the world.

"Please can you allow my husband come home on Friday for a family dinner?" Wife begs Slay Queen