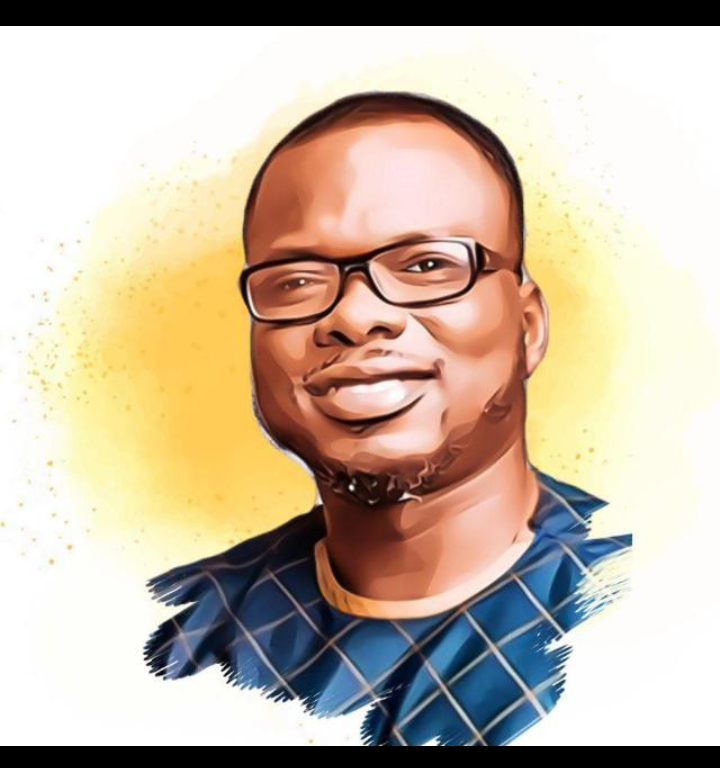 He said "God created Adam and Eve and didn't create Adam and Steve. God in his wisdom created a man to marry a woman and not same sex marriages".

He quoted Leviticus 18:22-30 to support his view with emphasis on verse 22 "You shall not lie with a man as with a woman; it is an abomination".

Explaining the above, the prophet said, as stipulated in the Bible, God is against a woman and a woman or a man and man being united as happens between a man and a woman. And from time immemorial this is what has happened between humans from different backgrounds.

When asked why the clergy isn't speaking against it, he said, he knows that men of God in this country shall speak up against what is unscriptural and also not Ghanaian.

Continuing he said this same sex marriage issues are against our culture and custom and very alien to us. "I know our clergy, our leaders and the entire population would be against the granting of LGBT rights".

He made these remarks about the fact, it had been reported in the media that, the European Union (EU) had confirmed that it participated in the opening of a new office space for a Lesbian, Gay, Bisexual, Transgender and Queer Intersex (LGBTQI) rights group in Accra, reiterating its support for similar organisations.

The group, LGBT+ Rights Ghana on January 31, 2021, hosted a fundraising exercise to officially introduce and promote its office and community space within our country.

According to the story, the Australian High Commissioner, His Excellency Gregory Andrews, the Danish Ambassador, His Excellency Tom Nørring and some delegates from the EU were in attendance to support the fundraising exercise of the LGBT+ Rights in Ghana.

He took the opportunity to praise Prof. Mills, the former president of the Republic of Ghana for his stance on the gay issues when the matter came up strongly when he was president of Ghana.

Prophet Eric Kingsley Ansah was speaking to D.C. Kwame Kwakye on the GBC Radio Central's Morning Show today, Thursday, 18th February, 2021 reacting to the news of the supposed establishment of the LGBT+ Rights office in Ghana.