By Noble_Eugene (self media writer) | 1 month ago

We all know who the famous Cristiano Ronaldo (CR7) is. Then who is this woman CR7 broke her heart? Well, in today’s article, I bring you insight on the reason why Ronaldo broke up with his last girlfriend.

She is without question Cristiano Ronaldo’s famous ex. At one point she had the key to the Portuguese heart, but Irina Shaykh ended up having her heart rather broken. 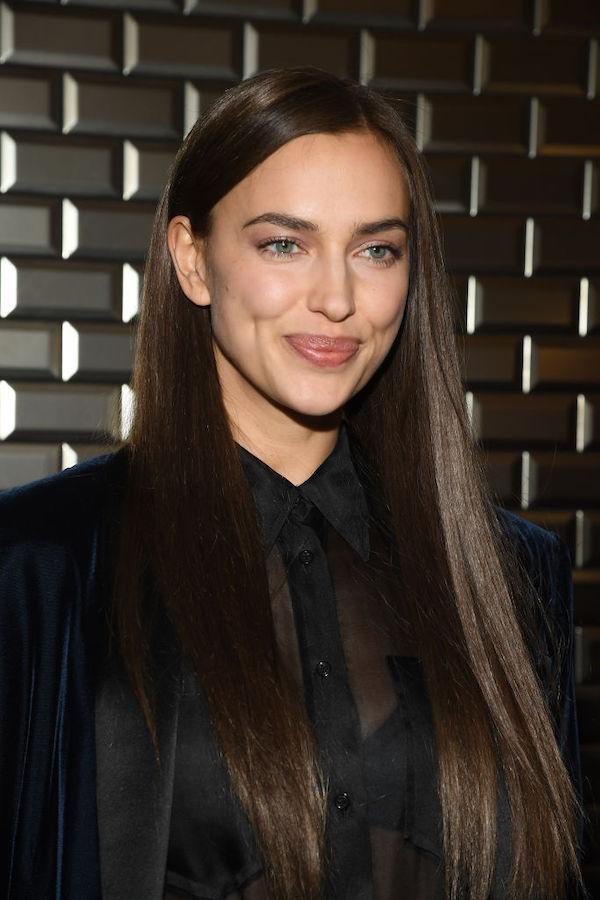 After a four year relationship, Cristiano Ronaldo left Irina Shaykh (the Russian), and the explanation perfectly sums up his mentality. They made a handsome couple back then and seemed to be the “real deal”, but Irina did the unthinkable. Did she cheat? No. She disrespected Maria Dolores, Roland’s mother. 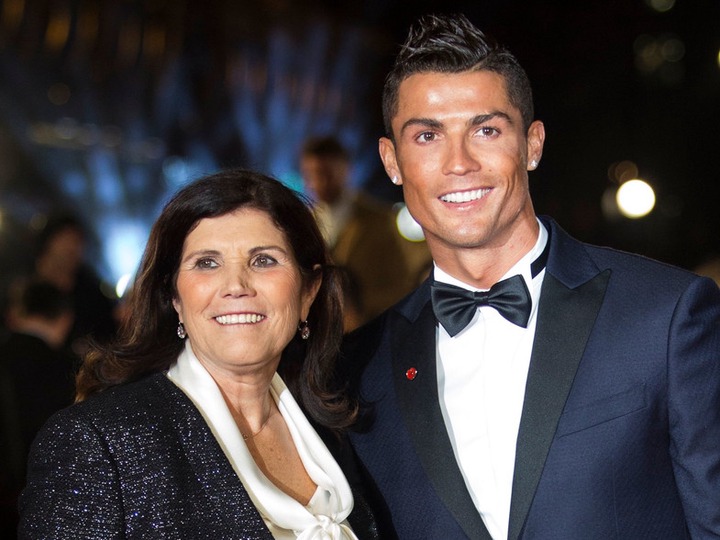 When Cristiano Ronaldo was throwing a surprise party for his mom’s 60th birthday, Irina refused to come. This was something Cristiano Ronaldo could not let go. According to a family friend (Correa Da Manha) explains, Irina challenged Dolores and Cristiano chose his mother.

From a young age, Cristiano Ronaldo has always seen family as a priority. Even more so after the death of his father in 2005.

Christiano Ronaldo may be well-rich and famous but he would not stand for someone disrespecting his mother.

Cristiano Ronaldo did not hold the grudge for long. He said in one press conference, “We thought that it would be better for us to make this decision now. I wish her all the best.” 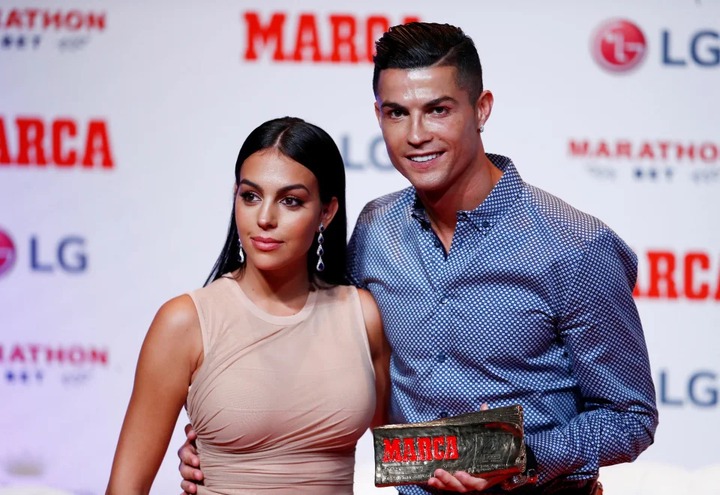 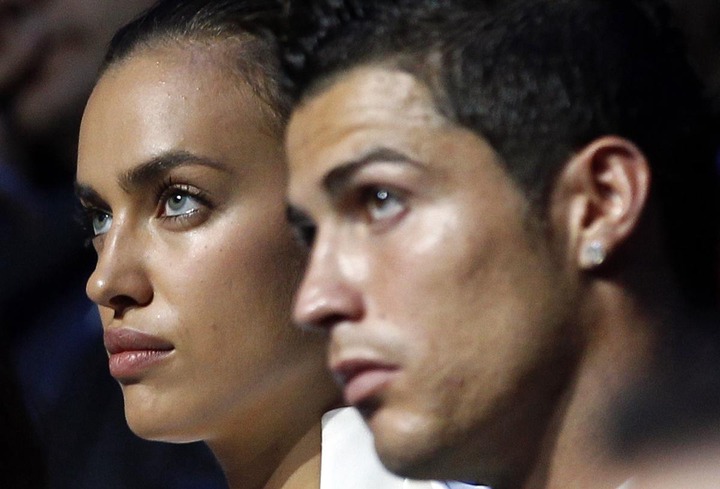