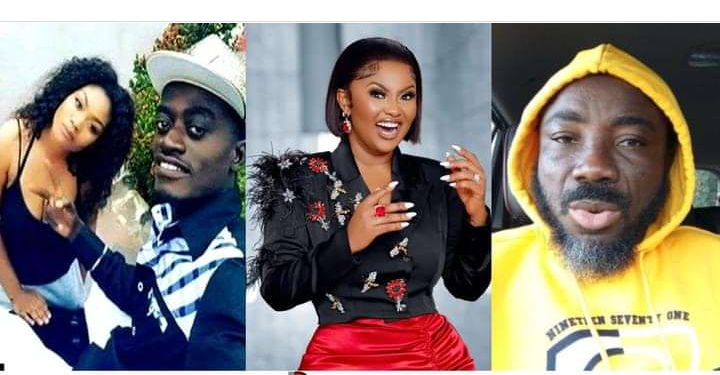 Big Akwes also known as medwam has revealed his colleague kwadjo Nkansah Lilwin’s evil schemes and why everyone in the film industry dislikes him.

The Kumawood star Big Akwes was recently seen in the studio of a local TV station with Oboy Siki, most likely to discuss the collapse of the movie industry and issues surrounding the burial of actor Osei Tutu.

He stated unequivocally that kwadjo Nkansah Lilwin is a hypocrite who is the catalyst for friction between some notable actors in the mainstream, resulting in the decline of Kumawood’s vibrancy or collapse.

He claimed that the actor Kwadjo Nkansah Lilwayn sabotaged Express Nana Ama Mcbrown by telling producers not to cast her and instead cast her girlfriend Sandra Ababio.

Big Akwes claimed to have done the same to the late Bishop Nyarko and Kwaku Manu, both of whom are well-known actors. He stated that Lilwayn is the cause of the dawnfall of the kumawood movie industry. 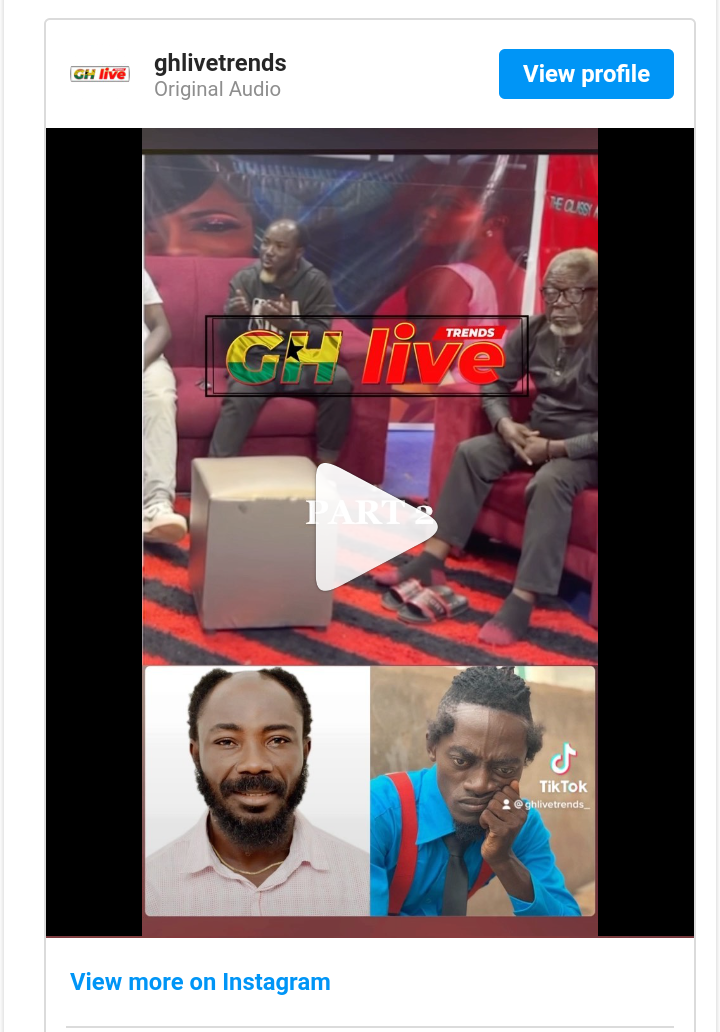