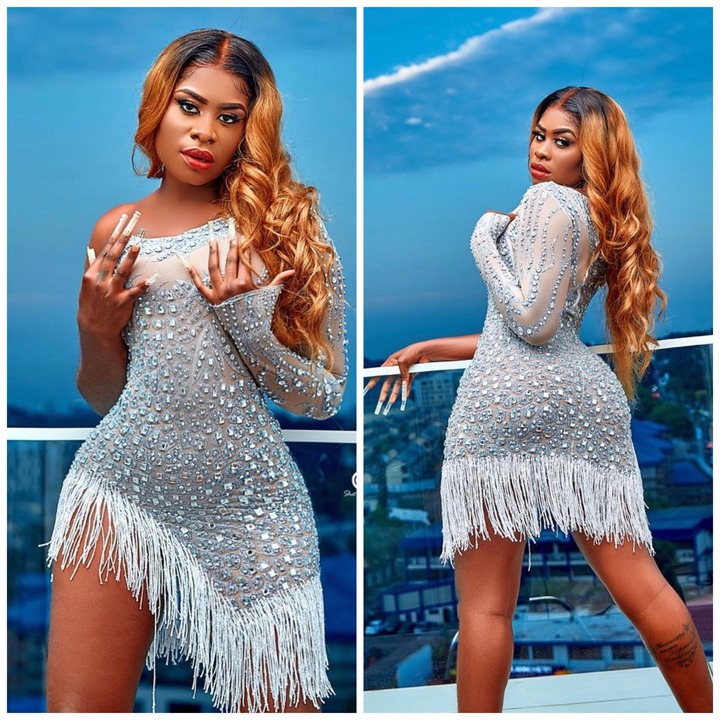 Maame Yaa Konadu popularly known as Jackson Bentum was born on 18th October 2000. Yaa Jackson a Ghanaian actress and a musician seems to be going viral as she keeps causing confusion on social media with her hot photos ahead of her birthday.

Many people thought Yaa Jackson is becoming a problem to the county but recently his father clears the air about what people say about his daughter. If you can recall his father said, her daughter, styles of dressing is due to her career and that he has nothing bad to say about her dressing.

According to some pictures on social media, you would see some beautiful photos of Yaa Jasckson ahead of her birthday. According to the photos, the actress was spotted in a beautiful white dress designed outfit as she displays her curves and backside to the camera. Check out some stunning photos of Yaa Jackson that is causing stir. 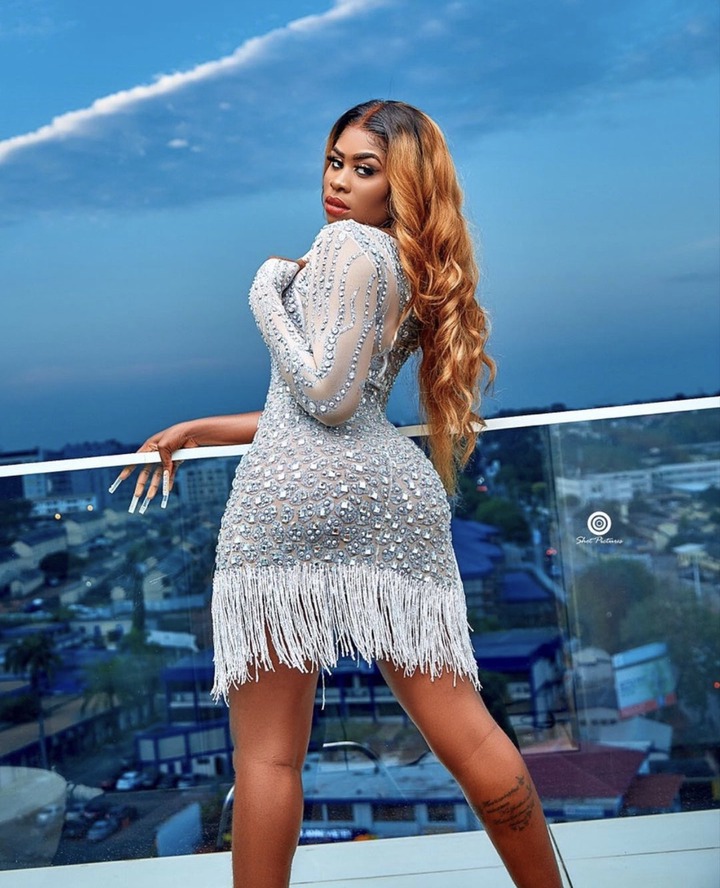 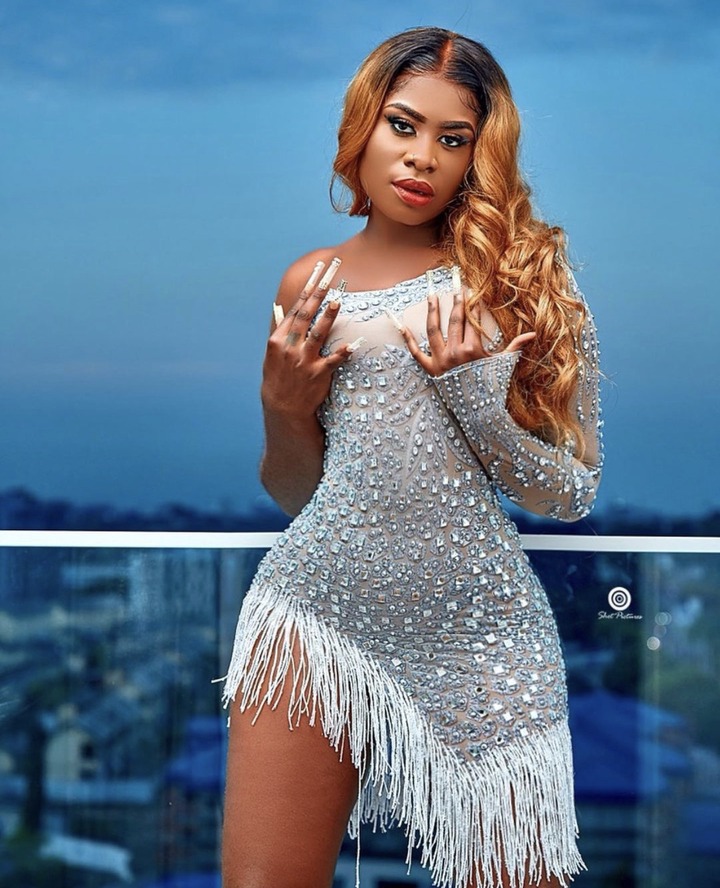 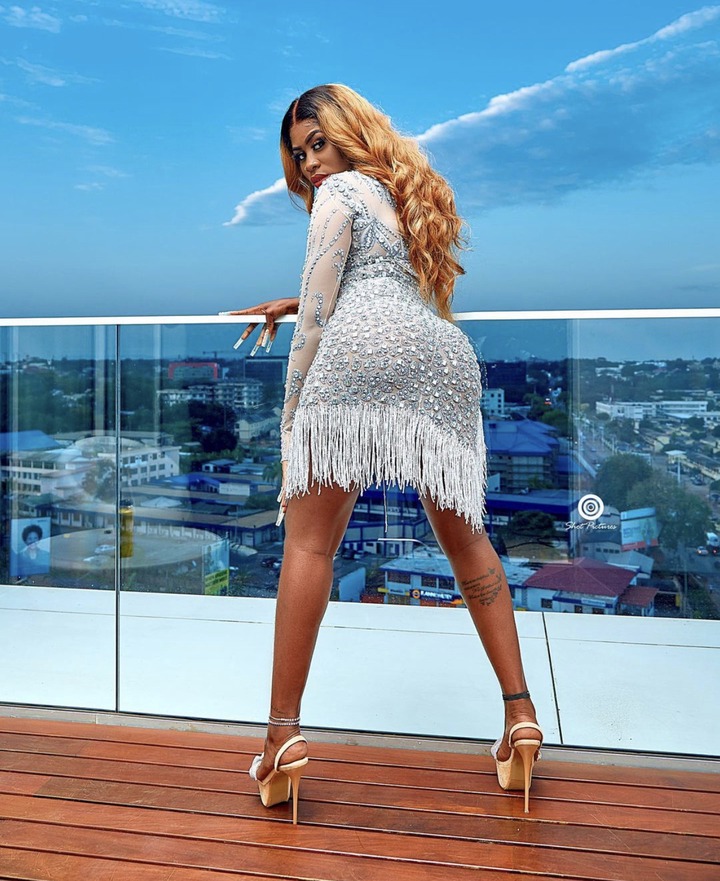 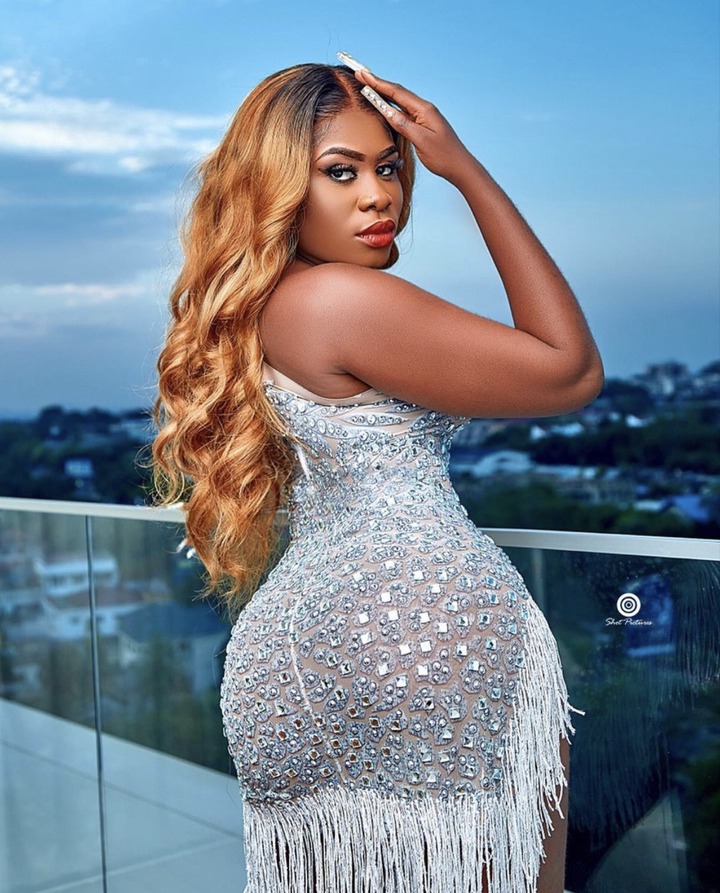