By Dihyab (self meida writer) | 1 months 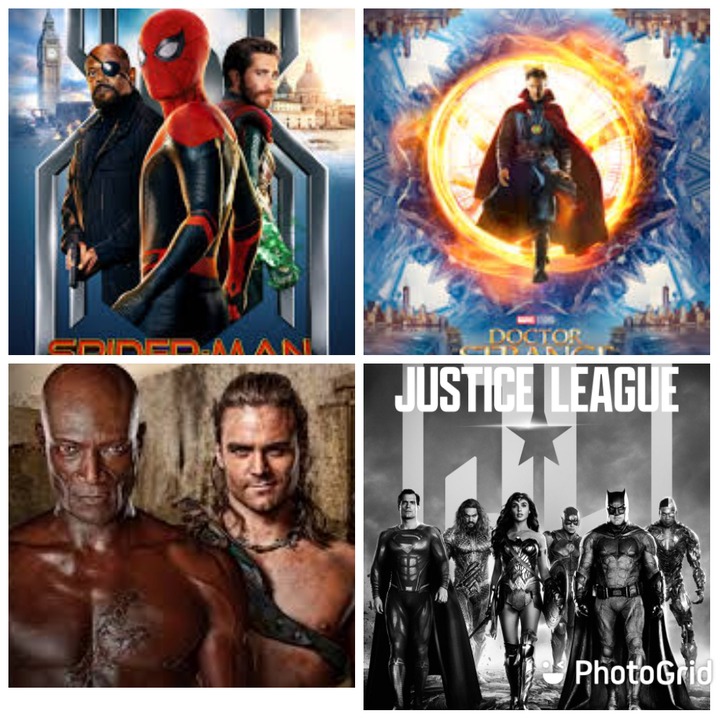 It time to recognize our own as they make waves accross the globe. You may have seen them but did you know they were one of us ?. Below is list of Ghanaian hollywood actors in hit movies.

Idrissa Akuna Elba was born on 6 September 1972 in the London Borough of Hackney to Winston, a Sierra Leonean man who worked at the Ford Dagenham plant, and Eve, a Ghanaian woman. Elba's parents were married in Sierra Leone and later moved to London. Elba was raised in Hackney and East Ham,and shortened his first name to "Idris" at school in Canning Town, where he first became involved in acting

Beasts of No Nation

Abraham Nii Attah, born 2 July 2001, is a Ghanaian actor, who currently lives in the United States of America for his career and education.His leading role of child soldier Agu in Beast No Nation, won him the Marcello Mastroianni Award for Best Young Actor at the 72nd Venice International Film Festival.

Beasts of No Nation 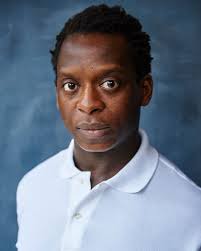 He was born in Accra to Tenu and Henry. He is married to Tina Turner with Kofi as his only sibbling. 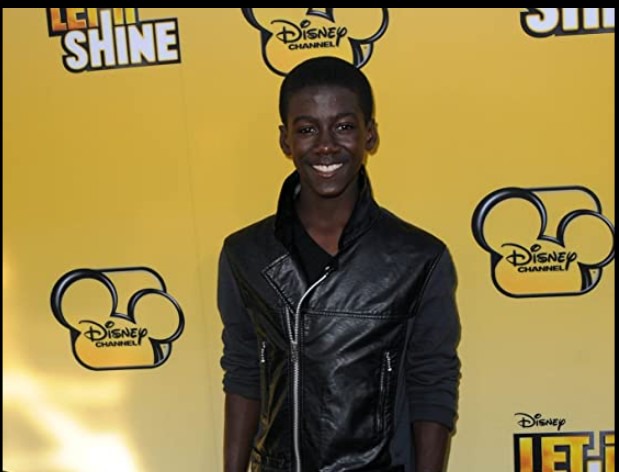 Kwesi Boakye was born on April 6,1999 in Los Angeles California and is the great-grandson of a highly respected Ghana West African King. Kwesi continues to build upon his already vast acting portfolio in the city known to millions around the world as tinsel town. Kwesi was a mere babe of 10 months when he booked his first paid job in a baby video

The princess and the frog 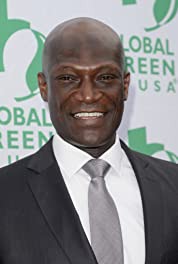 He was born at Chiraa, Ghana, and comes from an academic family. He was born to parents from the Brong Ahafo Region, and moved to Hertfordshire, England, with his father, Peter Osei Mensah, an engineer, his mother, a writer, and two younger sisters at a young age.