"If Captain Smart had found people to advise him, he would not have done what he did"-Ohemaa Woyeje.

Ohemaa Woyeje has voiced out her opinion on the decision of Captain Smart to resign from Angel Broadcasting Network and this may be what some people were expecting from her. 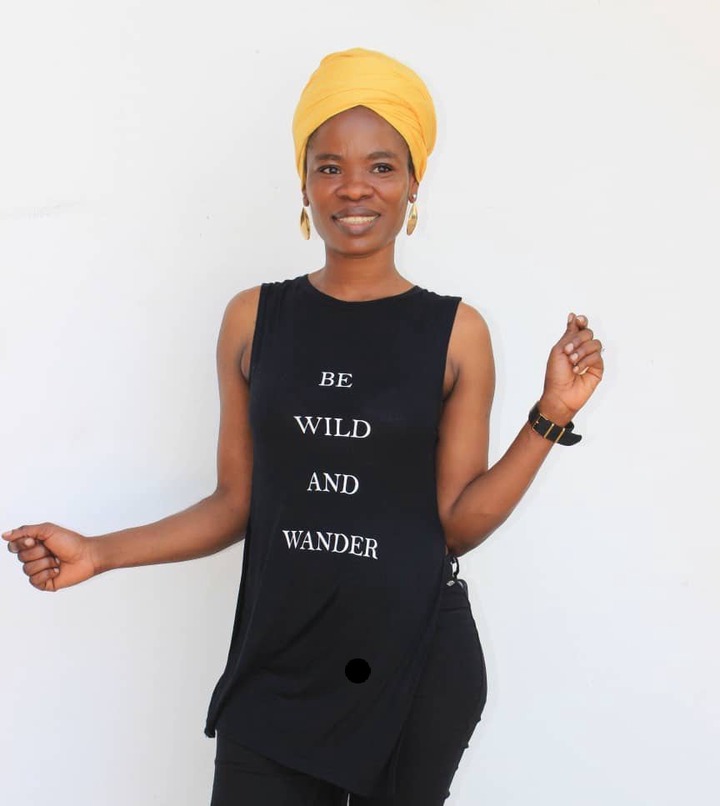 In an interview with Zionfelix, the outspoken radio host,also known as Adjoa Rasta gave her honest view on what really transpired between Captain Smart and Angel Broadcasting Network.

According to her, Captain Smart was suspended on the account that, he had been using insulting words in addressing politicians and big men in the society even though he was trying to do his part of being a citizen and not a spectator. 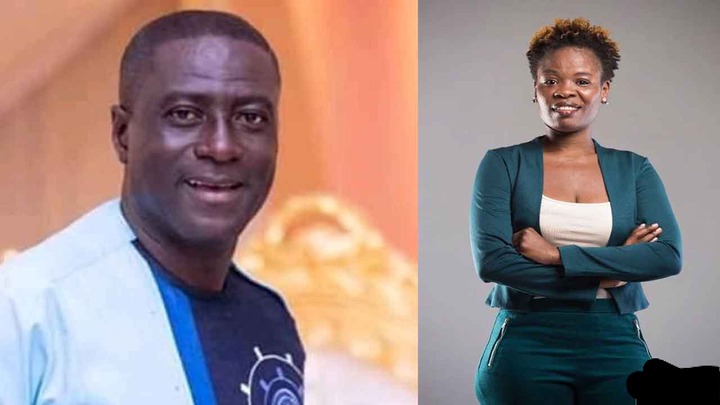 "Captain Smart made such a big mistake in resigning and I dont think he had somebody around him to influence him to stop the resignation like he wouldn't have done it. If I were him, I would have travelled abroad to relax and return after a month" she said.

She added that eventhough they are fans of Captain Smart, who stopped patronising ABN when he left, he should know that he would really lose more than them. 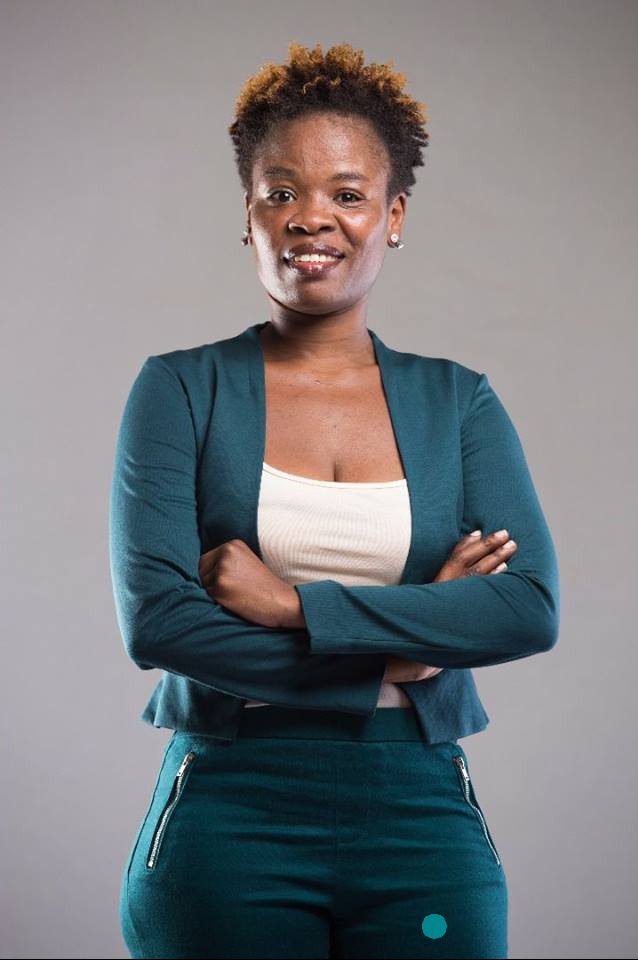 "Although no one can do the show like he did, the new substitute has his skill of doing his own thing and he also has got the numbers on social media" she concluded.

Guys, do you agree with her, if not leave your submission in the comment section below.

Bless Your Eyes with Curves from Our Female Celebrities. Eighteen and above only who gets your vote?