9 Ghanaian actors and actress who died in 2016 during their career and after.

By Africamedia.gh (self meida writer) | 19 days 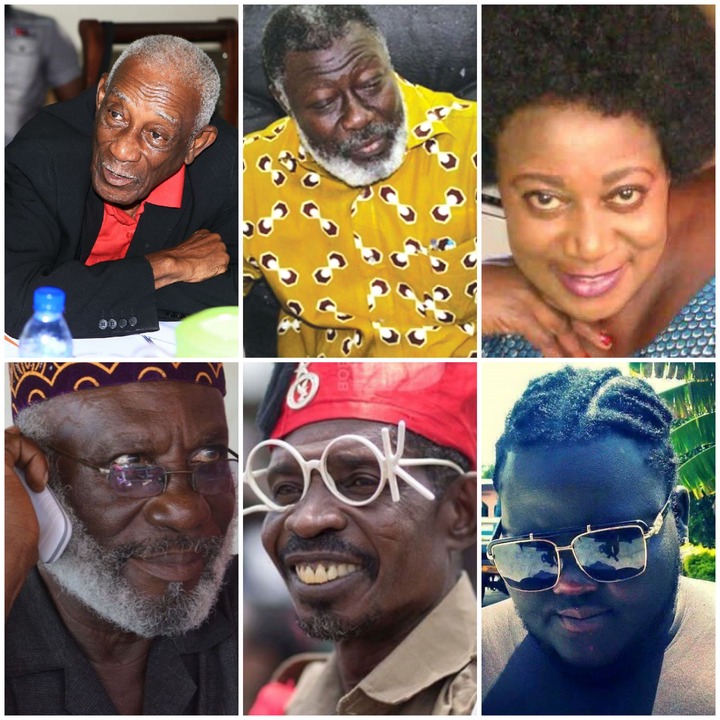 There are 9 amazing actors and actresse in Ghana who lost their lives during their career and after. Most of the beautiful movies that we are enjoying on our TV screens way back in the days were aslo performed by these late actors and actress. Thay have contributed a lot to the movie industry because, most of them were the people who started the journey for the younger generations to aslo continue.

2016 was a bad year for many Ghanaians, because most of the movie actors has passed away on that year which no other year has ever recorded this highest rate of deaths before. 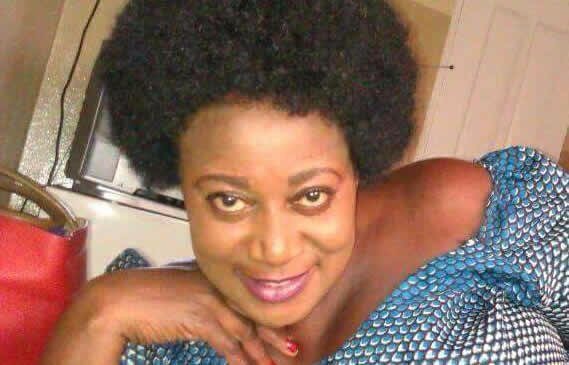 Veteran actress Gifty Ewurakua Temeng has passed away on 21 December, 2016 at the age of 56. The cause of her death was remained unclear until her family has confirmed it to the public that she has been sick for about over 2 months before she her untimely death.

Her death comes as a big blow to the movie industry and the country as a whole especially when the year is almost ended.

The late actress who has been in the movie industry for over 30 years starred in movies like “Bitter Blessing, “Ties That Bind” and “Will.” She left behind 3 children. 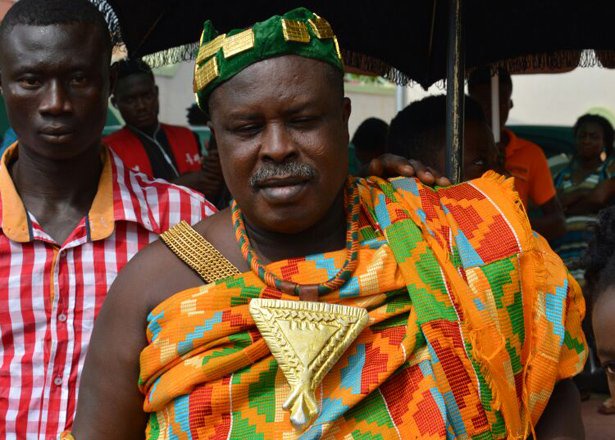 On the 7 December, 2016, the CEO of Miracle Films in Kumasi actually broke the sad news via a short recorded broadcast. Nana Akwasi Agyei was the President of Miracle Actors Guild and has featured in many Kumawood movies.

He mostly played the role of a chief, opinion leader, or man of God of a sort. He died on the election day at the age of 63. 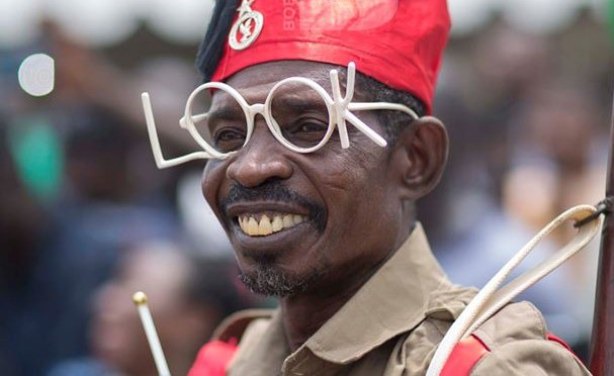 Bob Okala was a contemporary of several other popular Ghanaian comedians such as Waterproof, Nkomode, Agya Koo, Bob Santo, Judas, Akrobeto, Araba Stamp, Koo Nimo and many others who pioneered panto and stand-up comedy in Ghana when television began to reach the masses. Okala's rise to fame is closely linked to Key Soap Concert Party which became the primetime Saturday night entertainment event at the National Theatre. 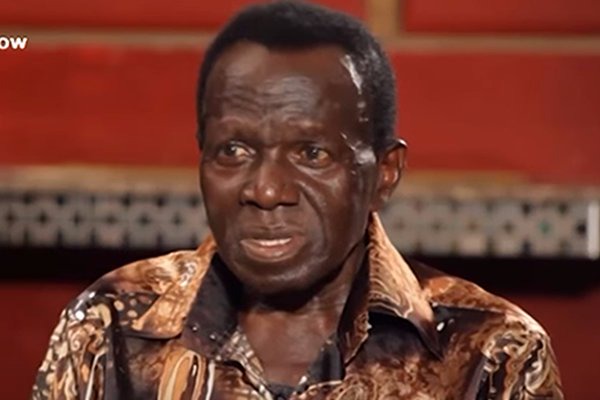 Donkor had been in the acting career for over thirty years, starring in several dramatic television series throughout the 1990s. He also starred in over 20 popular Kumawood films before he passed on. Donkor died on 14 November 2016 at Opoku Ware Hospital at the age of 77 in Cantonments, Accra, having battled an undisclosed illness for the previous two years. 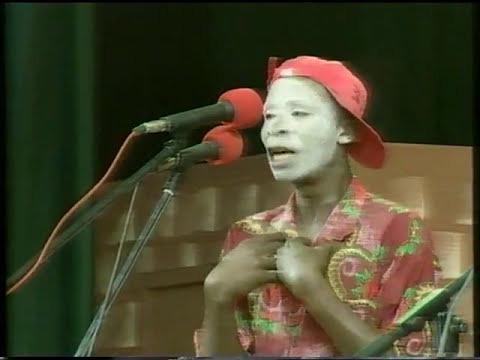 He was widely known as Okomode during his acting career. Yaw Donkor was one the best comedian in Ghana even till now. The actor was pronounced dead on 23 January, 2016 at the age of 58. Nkomode also featured in a TV program known as Concert Party, a soap opera. 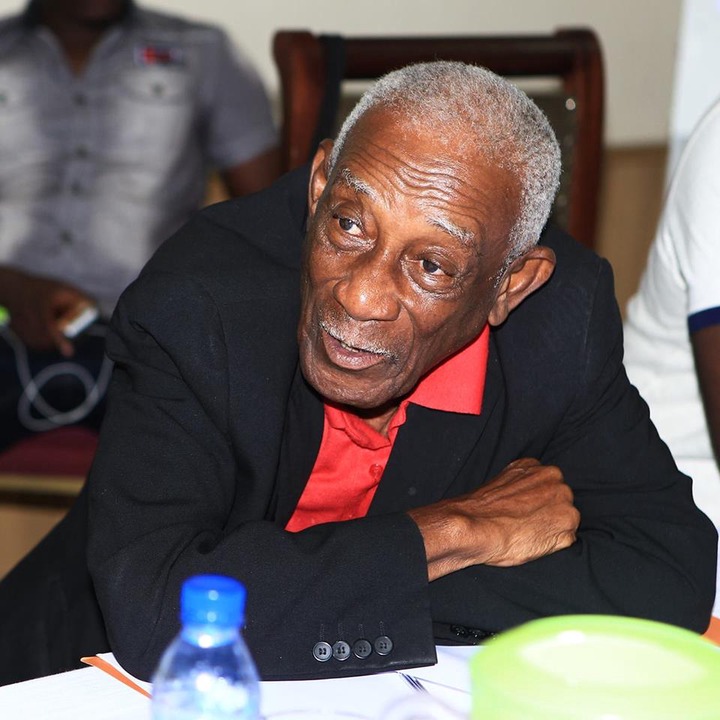 George Williams really delivered a lot to the Ghanaian movie industry which his name will never be forgotten. The legendary actor died in 1 August, 2016 at the age of 87.

He made a series of programmes on the BBC West African Service and made several recordings with great jazz musicians in England such as Hurry Cline, Mike Makenzie, Shake Kean and Joe Harriot. He acted in movies including: Last Hope,Genesis Chapter X, Black Sunday, Dirty Deal, Friday At 4:30, Justice,The Young And The Old, Bloody Mary, My Sister's Honor as well as in Ghana’s award-winning soap opera and Ultimate Paradise. He also taught acting at the Accra Film School (AFS), an Accra-based private film and television training institute. 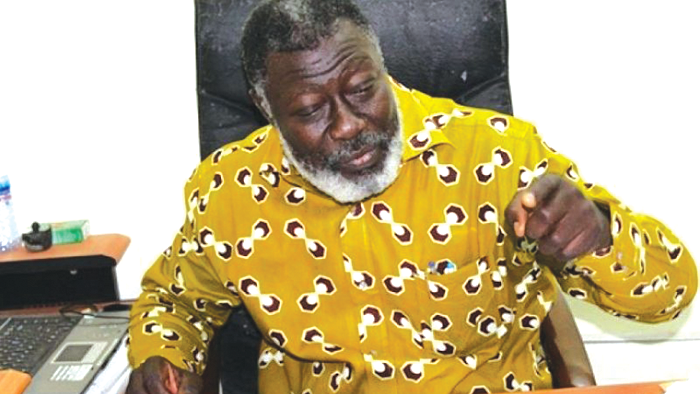 The veteran actor and former President of the Actors Guild of Ghana, Mr. Samuel Nii Odoi Mensah died in 11 April, 2016 at the age of 58 years.

The news of his death was confirmed by a film producer and friend Socrate Sarfo.

He died while receiving treatment in China and the cause of his death was still unknown till months later that it was disclosed that, the actor was battling with kidney disease for some time which he was supported with an amount of $15,000 from Bola Ray to undertake a kidney transplant in China.

A number of creative arts writers also contributed to support his medical welfare but unfortunately, he couldn't survived. 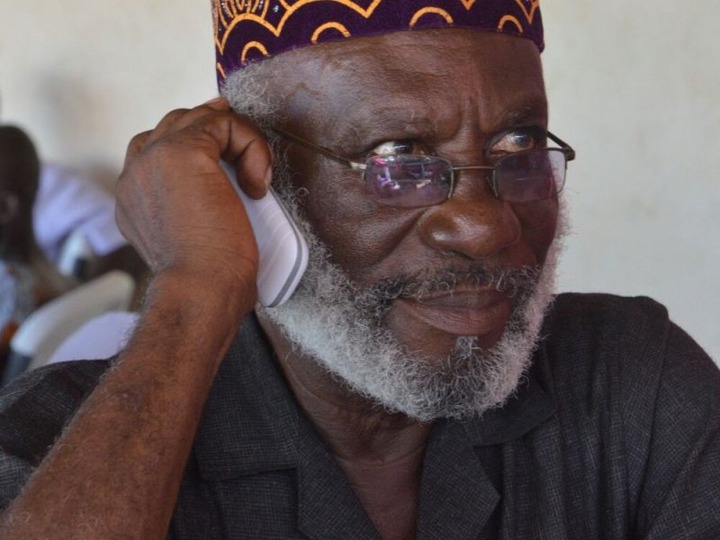 Solomon Sampah was one the great actors in Ghana who created the path for the younger generations to aslo continue. He died in 22 January, 2016 at the age of 70.

The late actor was identified by his prominent grey beard, Sampah featured in a number of popular advertisments and TV programmes. Among them was the one for 'Original Hacks' and that of the Quench drink that earned him the “Quench Walahi” nickname. 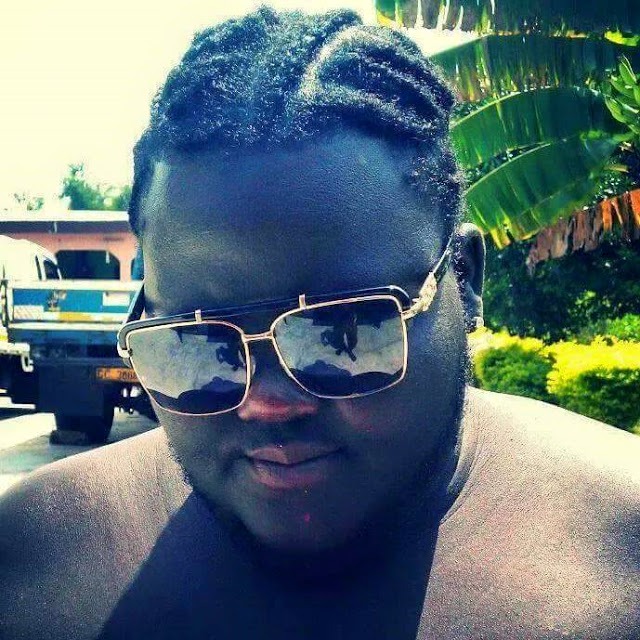 The Efiewura TV series actor, Lucky Azasoo-Nkornoo popularly known as Mc Flava Pounds whose sudden death occurred on the 4th of May, 2016 at the age of 27 body was conveyed from Accra to Koforidua on Friday, June 10, 2016 for the final funeral rites and burial.

5 Toxic Behaviours That Have Become the New Normal in Society

Make Sure You Integrate These To Your Diet