By Faithfulnewsgh (self media writer) | 20 days ago

We have many actresses from the Kumawood movie industry who have been able to venture into television and radio presenting and has been able to gain the same attention they did during their acting career.

Some of the actress who gain immerse popularity through the Kumawood industry, who have venture into television and radio include the following Portia Asare, Benedicta Gafeh, Tracey Boakye, Sandra Ababio, Nana Ama Mcbrown, Emelia Brobbey, Shugatiti, Yaa Jackson, Maame Serwaa among others.

Benedicta is one of the actress from the Kumawood movie industry, who has venture in television and radio, she host a program now on Tv3 known as Music Music.

Even though she hasn’t put her acting career on hold, she has been doing great with her field in entertainment.

Benedicta is very active on social media where she usually shares photos of herself and her lifestyle.

See exclusive photos of Benedicta Gefah in bikini and his fans and followers can’t stop commenting about it. 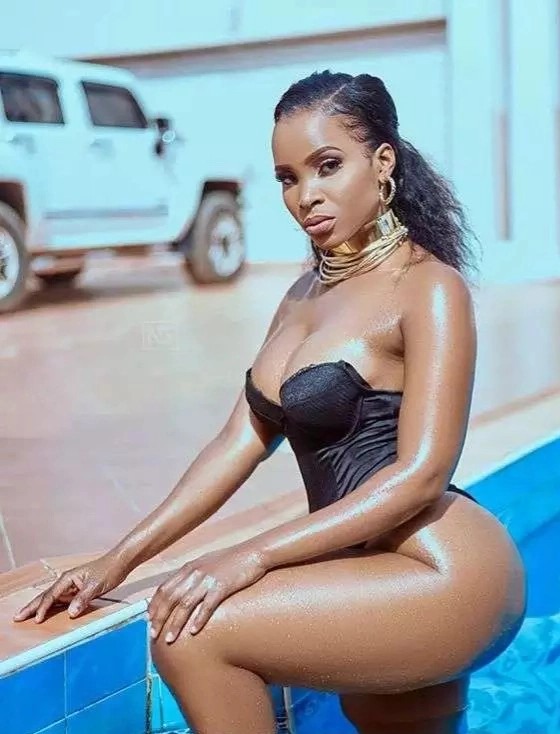 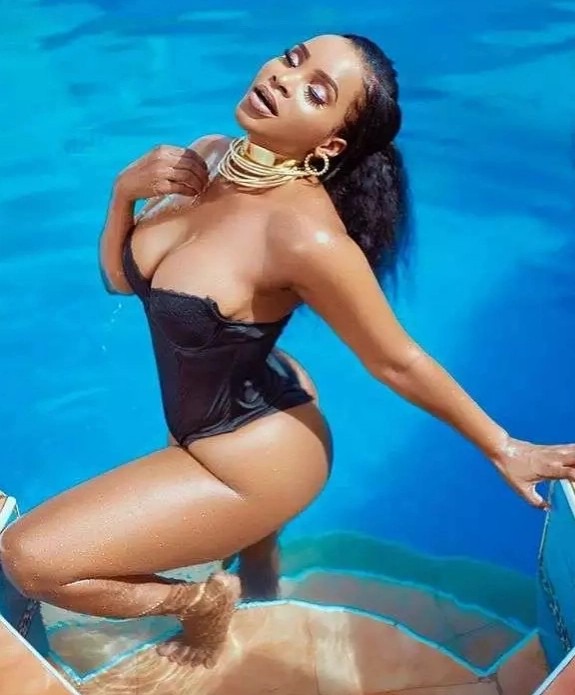