By Kwadwo (self media writer) | 4 months ago 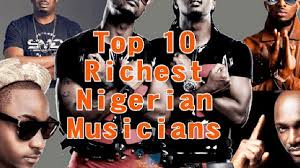 African music industries are one of the most rising music industries globally due to the increased number of talented musicians from different parts of Africa working hard to bring out the best songs. 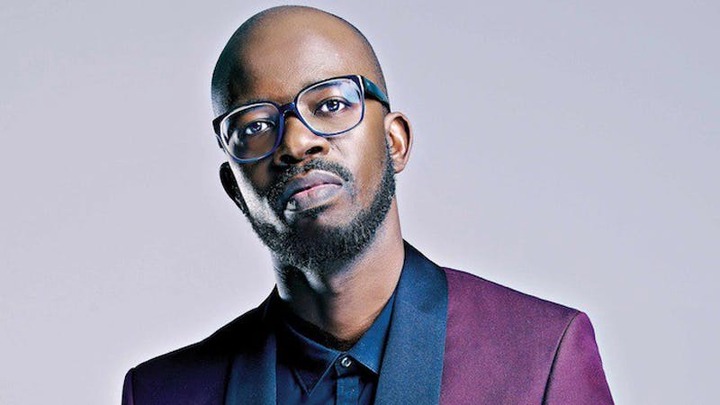 The famous musician is a Dj, record producer, singer and songwriter. He has won some awards in DJ work, including the Breakthrough DJ of the Year award at the DJ Awards. some assets

Black Coffee has released nine studio albums since he joined the South African music industry in 1994. These songs have helped him earn so much money to become the richest musician in Africa in 2021.

Balck Coffee was born on March 11 1976, in Umlazi, South Africa. He once suffered an injury in his left hand while celebrating the return of former South Africa President Nelson Mandela.

He started his music career at the Durban University of Technology before becoming a backup singer for South African musician Madala Kunene.

Black Coffee released his first song with Hugh Masekela in a remix Stimela. The first song that made him famous was "Happiness.".

The famous African musician has many awards that earned him money to become the richest musician in Africa, including 2015 Breakthrough DJ of the Year, SAMA's Best Dance Album, Album of the Year, Best Engineered Album International Recognition.

Black Coffee owns a record label Soulistic Music where he produced all his nine albums. 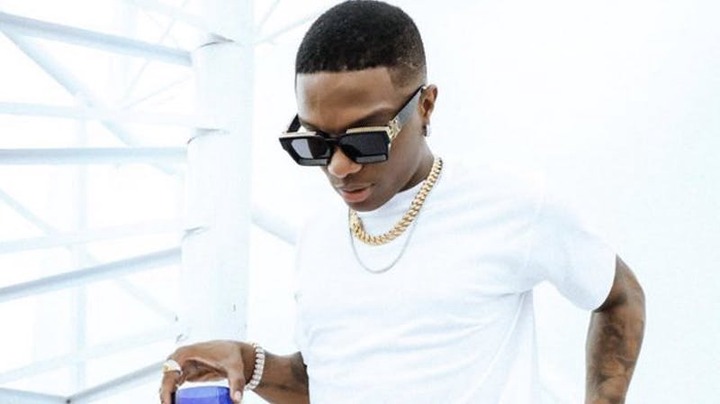 Apart from singing, Wizkid also secured many endorsements deals with MTN Nigeria and GLO (which paid him over $240,000 million to become their ambassador). Thanks you please try and comment more.

Content created and supplied by: Kwadwo (via Opera News )