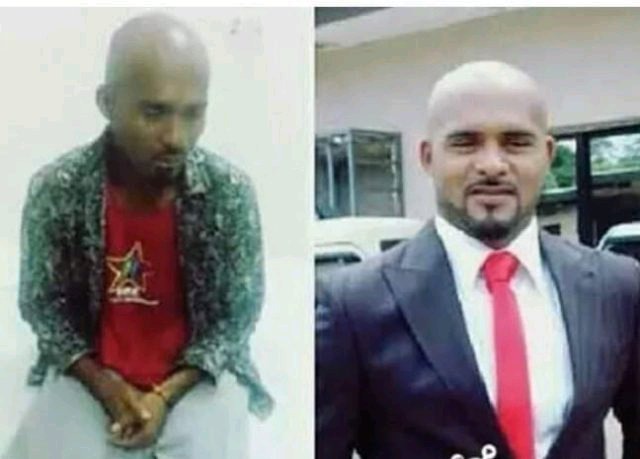 The Nigerian film industry in Nollywood has many talented players who are paid enormous sums and are renowned for their characters on screen, but there is a rather poorly-known story about an actor who has suffered a terrible and fatal illness, but who is still able to come out healthy and strong.

Leonard Chimezie Onyemachi is a Nollywood star from Umuahia in Abia. She entered the industry in 1996. He has appeared in over 150 Nollywood films and is gladly married to Maureen. 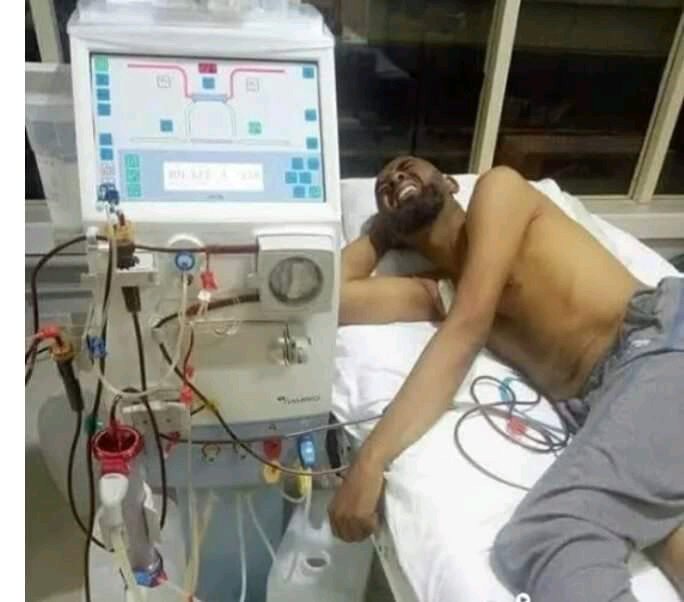 In 2016, this actor was diagnosed as a kidney-related disease, which he fought alone for several months without professional care, and then with his second kidney, which started to fail after the first kidney failed, things got worse.

In order to live, heamodialysis has been placed under weekly dialysis; a machine is responsible for the work of the kidney, blood filtration, and the elimination of excess creatinine and toxins. His condition deteriorated and for a kidney transplant he needed ten million naira, which he can not afford.

So, the actor asked anyone to help him, his friends and acting collelies, including Apostle Suleman and Nollywood, to get funds and managed to raise the money for the transplant and to go to the UK to do kidney transplantation. 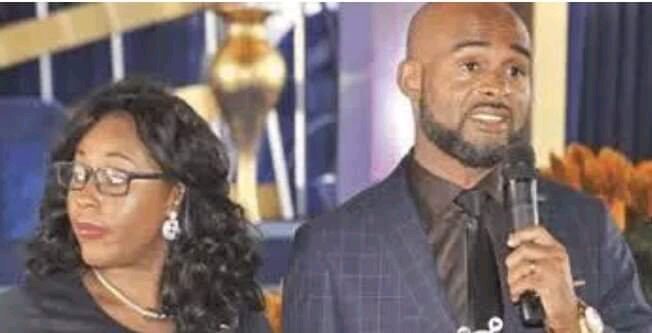 After four months in the UK, Leo Mezie came back to Nigeria looking safe and free from renal disease, everyone seemed like the transplant was successful and doctors in the UK did a good job.

It looked as if he had done the kide transplant to everyone, as it was widely reported, that it was what he was traveling for, but not so; it was seen that suddenly his kidneys started to function again and after everything that had been expended, beginning weekly dialysis and joining a hospital, but thank God for the miracle. 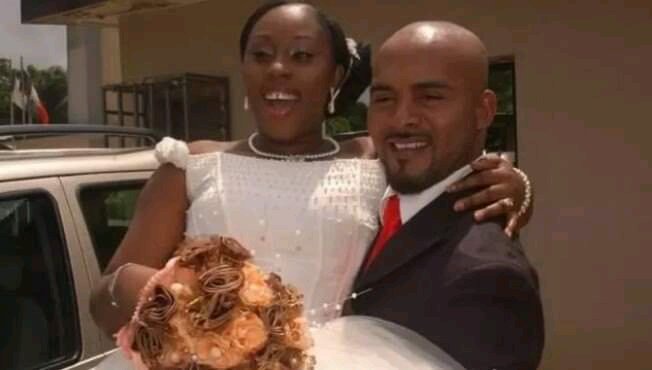 The actor sincerely loves God, who works in amazing and mysterious ways to save him from premature death and to give him a second chance in life, so he told the audience his fight with the disease in the popular National Stadium restaurant Surulere, Lagos , Nigeria.

The actor looks really fine, and those who saw the films know what I'm talking about, can fit in all of the roles that he has and can represent such a person so well that you can genuinely believe that he is the real guy, not an actor who plays a character. 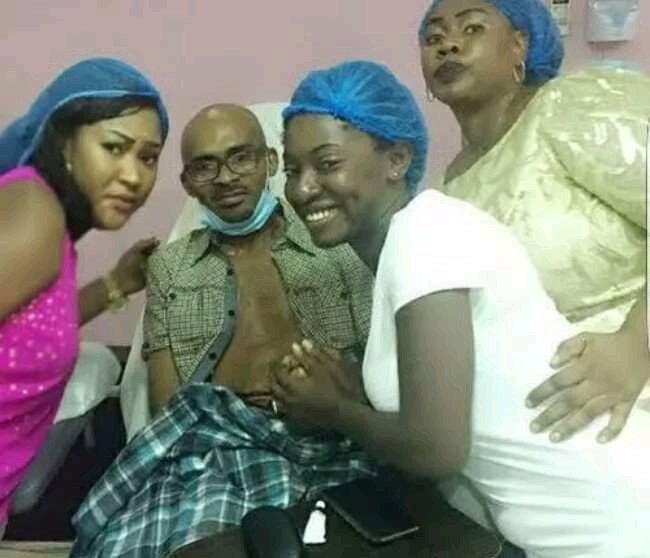 He's now happy, productive and, with an approximate net worth $400,000, one of the richest Nollywood actors in Nigeria, he is grateful for his life.

Content created and supplied by: Asamoah_01 (via Opera News )