A Look Into Ground Up Chale and It's Artists: Kwesi Arthur and Co

By Phlexnews (self media writer) | 2 years ago

I first head the name Ground Up Chale in Kwesi Arthur's song, 'Grind Day'. The next mention of Ground Up Chale was in Kofi Mole's hit track, 'Mensah' and another one came from Quamina MP.

These guys confused me about that tune I keep hearing in their songs. The first conclusion I drew was that, Kwesi Arthur has signed both Mole and Quamina. My confusion about this whole thing was topped up by Twitch, another guy I also heard Ground Up Chale in his song. 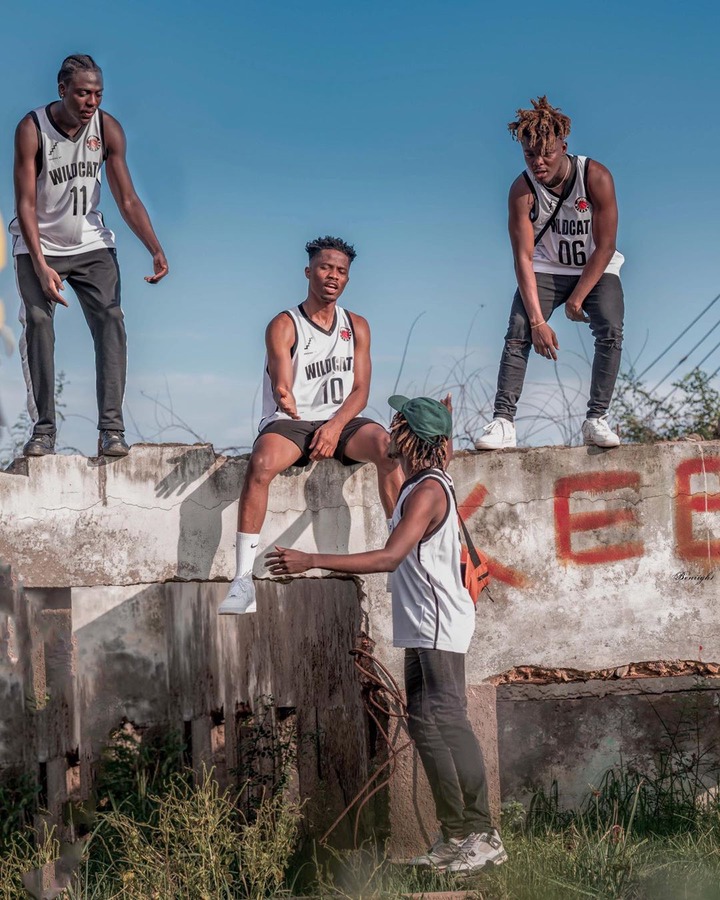 One question I kept asking myself was, can a young act like Kwesi Arthur sign another fellow artists? I was convinced enough that it's impossible knowing the difficulties nurturing another talent together with yours.

I was curious about this whole thing and wanted to know more about it. I listened to these guys interviews but couldn't get the right answers to what Ground Up Chale was all about. Thank God today I know much information about them and why I keep hearing that signature tune. Before I talk about the artists it's worthy to know something about Ground Up Chale.

Greater percentage of music fans thought it's a record label but it's not. It's a kind of movement full of young people with talents in music. No artist is signed as in the case of record label but are given platform to excel in music. They have three key objectives:

They have wide eagle eye to scout unknown talents and make them known to the world. After discovering, they groom them and promote them as well. The movement records for up coming talents for free and takes the promotion up themselves. Internet has helped the movement in their promotion. Their artists are usually exposed to the world through the internet. 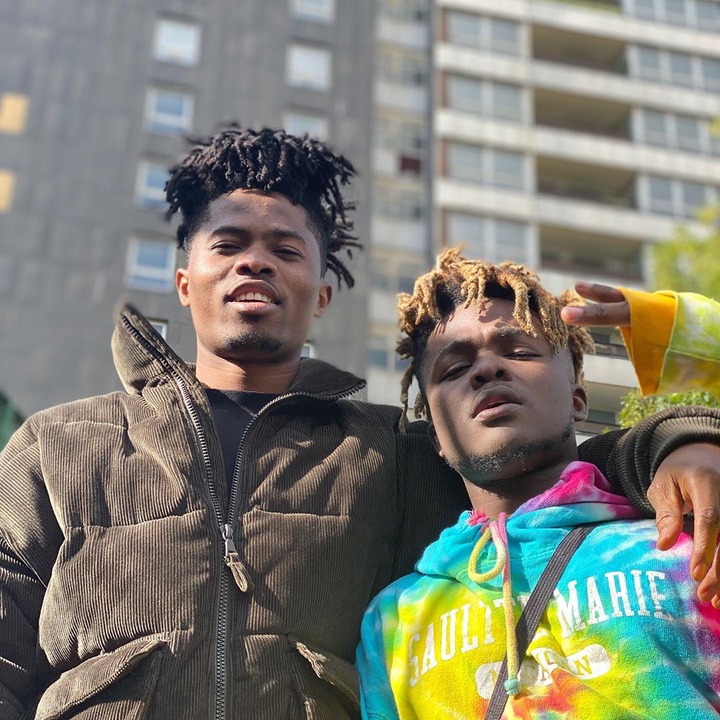 Kwesi Arthur was the first artist who made the Ground Up Chale known to Ghanaians and the rest of the world. But wait! There is another foreign music group called Ground Up Music so you better becareful you don't confuse the two. Through the 'Woara' hitmaker, we got to know the movement and other artists in the movement.

Surprisingly, we don't know much about the guys behind this movement pushing hard for young acts simply because they don't want to be known. How do I know this? Their artsits keep saying it in interviews. Ground Up Chale has four main mainstream artists which includes Kwesi Arthur, Kofi Mole, Quamina MP and Twitch. They may have other young artists but l am going to talk about these four. 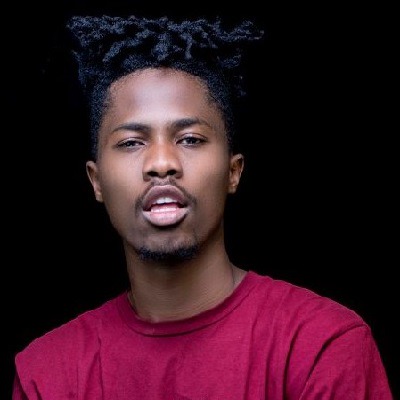 There is no argument about the fact that he is the one who made the movement popular. From singles to EP, he sold them to the world. His first song, 'Grind Day', won VGMA 19 Hip Pop song of the year. 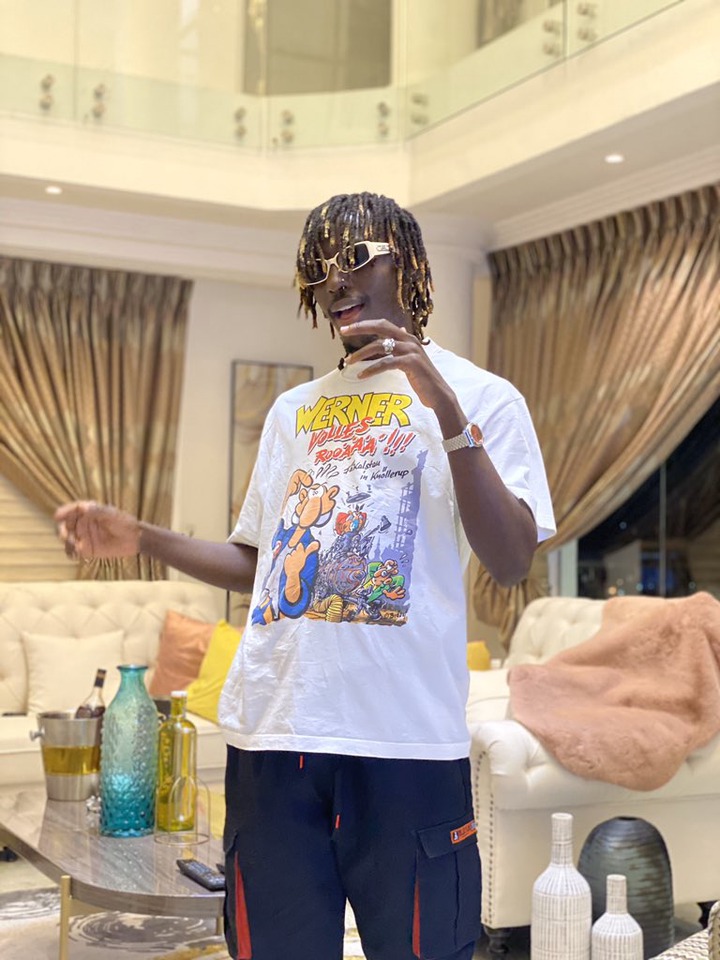 I will say Edward Kofi Agyemang Amoah aka Kofi Mole was introduced by Kwesi Arthur. Kwesi Arthur had an effect on Mole's emergence into the mainstream. Giving him a verse on his track, 'Mensah', was enough to expose Kofi Mole to the world even though Sarkodie has already featured him on 'Bii Bi Ba'.

Kofi was smart and followed up that hype with 'Dont Be Late" which became a hit song. Don't forget Ground Up Chale was also doing the dirty works behind. Has been able to release albums which is a good sign. 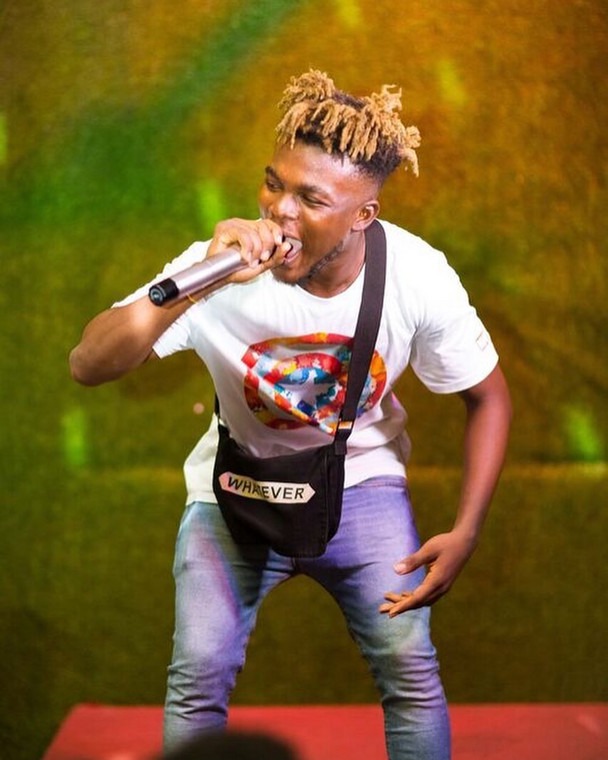 Mp waya say, as he normally says in his songs is also another talent from Ground Up Chale. The 'Wiase Yɛ Dɛ' hitmaker is living up to expectation. Most of his singles are party jams. Ghanaians easily accepted his music.

From the streets of Mankessim to the streets of UK, he found himself in Tim Westwood crib. His freestyle on that show became the most talked about topic for the negative reason. A lot of music fans from Ghana felt he disappointed them with his below par performance.

Born Emmanuel Ato Quamina MP, he is one of the luckiest guys to be seen by Ground Up Chale and this movement has contributed immensely to his music career.

Quamina MP is releasing good vibes and also getting the necessary promotion thanks to the solid movement behind him. 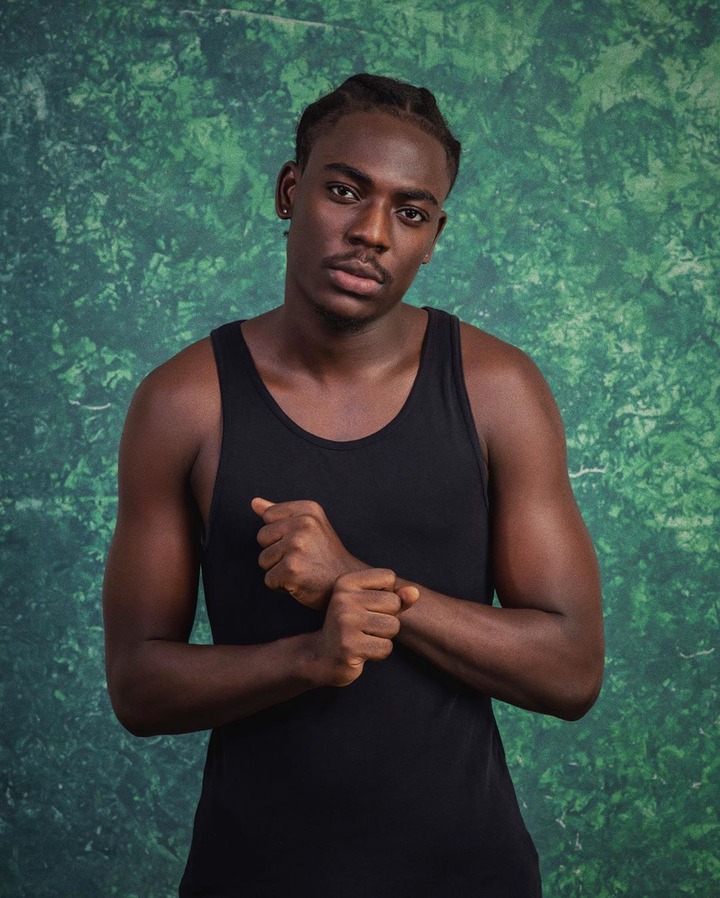 Ground Up Chale is in to stay, discover, groom and promote young talents in music. They have made good discoveries that is helping Ghana industry. 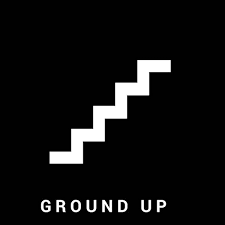