Before the 2020 Election and in the latter to the Election, some influential celebrities captivated on their fame to throw their support to their preferred Political party and stormed town to campaign on behalf the Party which was NPP and NDC. 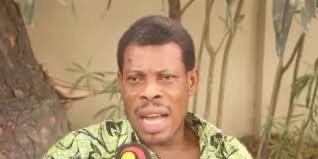 Veteran Actor who recently survived an illness, Prince Yawson who is generally known as Waakye during the 2020 Election threw his support for the New Patriotic Party (NPP) after he recovered from his illness. 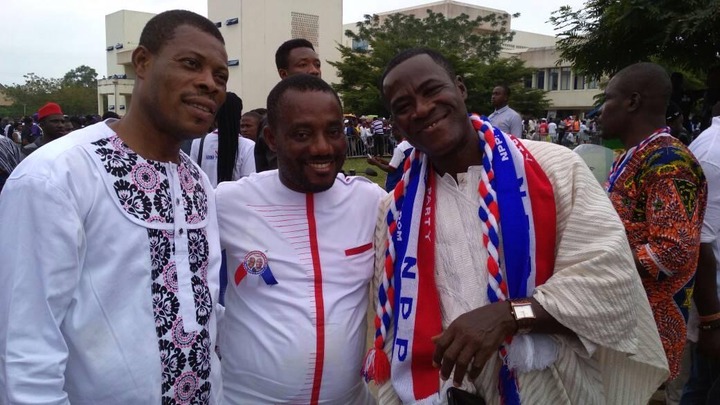 The reason why Actor Waakye showed his support to the NPP according to him is just because the party really helped him when he was bedridden and he couldn’t hide his gratitude but pay back the NPP government by also supporting them for their unconditional love towards him when he needed it.

However, in some few months back, come news circulated online claiming that Actor Waakye has revealed in an interview that he has regretted campaigning for the New Patriotic Party (NPP). This news went very viral on the media and was deemed to be true.

Notwithstanding, Actor Waakye has come out to break his silence on the news that went viral in recent times as he has boldly snapped out of story as a fake news.

According to Actor Waakye talking on an interview on Oman TV, he never said that he has regretted campaign for the NPP.

He said;”I was really astounded when I saw that news about me circulating on social media which indeed tarnished my image, in that interview, I was urging Ghanaians after the Election to unite as one regardless of Party differences but some bloggers captivated on it to twist what I said which painted me as an ingrate” 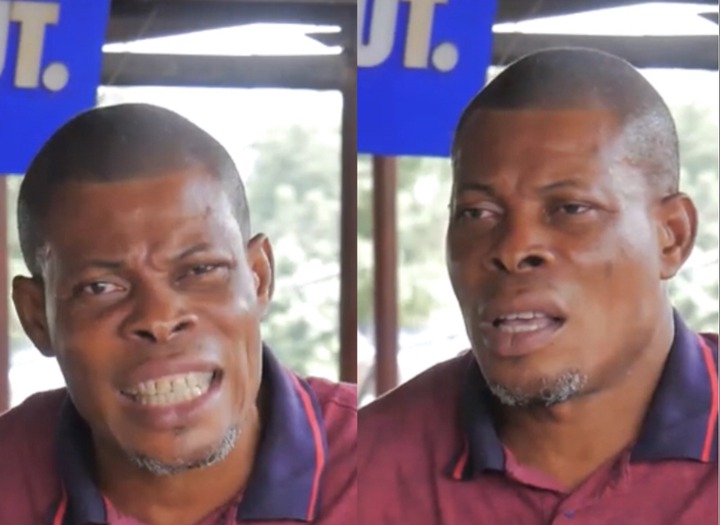 “The New Patriotic Party has done so much for me and I can never be such an ungrateful to them, I really appreciate every little thing they gave me, and moreover the person I supported won the election so why would I even say such a thing? It’s about high time bloggers stop writing fake news” He fumed

Actor Waakye then urged Ghanaians to debunk those rumors claiming that he has regretted campaigning for the NPP because he never said that.