The Roundhay Garden Scene is the world's oldest surviving film.

By Dannyodonkor (self meida writer) | 23 days

Todays articles is about the oldest film or movie in the world. People have been creating precursors to films–shadow puppetry, magic lantern projectors, and other visual storytelling aids–since prehistoric times, making tracing the exact origins of the world's first movies difficult. 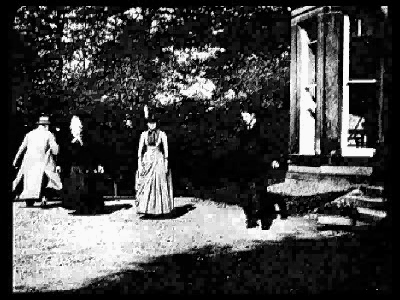 The first motion pictures that could be considered films, according to most film historians, appeared in the late 1800s.

The Roundhay Garden Scene is the world's oldest surviving film. 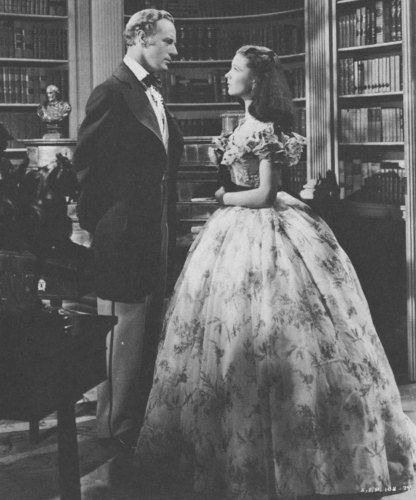 Country of Origin:  Filmed in the United Kingdom

Adolphe Le Prince, Sarah Whitley and Joseph Whitley (owners of the house where the film was shot), and Annie Hatley are all seen roaming around in a garden in the film. 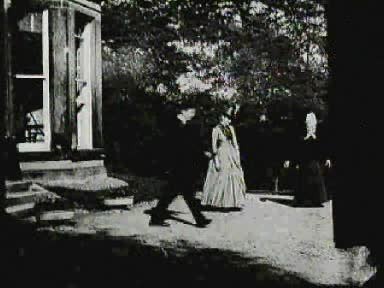 Just Like Adamu Sakande, The Assin North MP Must Be Prepared For A Possible Jail Term