She was born on the 7th of September, 1977. She is 42 years old. She was born in Weija in Accra but lived most of her life in Koforidua.

Below is a detailed biography of Mercy:

She was born Mercy Twum-Ampofo on the 7th of September,1977. She is 42 years of age. She hails from Weija in Accra, Ghana.

Ohemaa Mercy started her Primary Education at St Peter’s Anglican Primary School in Koforidua and proceeded to the JSS of the same school.

She had her Secondary Education at Ghana Secondary School also in Koforidua where she obtained her SSCE Certificate.

She continued to the teacher's training College at S.D.A Teachers Training College, Asokore Koforidua where she obtained her Teachers Certificate ‘A’.

She was born to the family of Mr. and Mrs. Amoah, both Fantes from Abakrampa and Elmina respectively.

She was born at Weija in Accra but lived most of her life in Koforidua.

Ohemaa is married to Isaac Twum-Ampofo and they have three Boys Nyamekye, Nhyira, and Aseda.

Ohemaa Mercy released her first album in the latter part of November 2004 titled Adamfo Papa, the album enjoyed massive airplay after its release, which brought Ohemaa into the limelight.

She won seven nominations for the 2006 Ghana Music Awards but did not win any of the awards. She later won the Discovery of the year for the Gospel Music Awards the same year.

In 2007, the gospel minister released her second album, Edin Jesus. Ohemaa Mercy sold 875,000 copies six months after releasing the second album making it the best-selling album of the year.

The Edin Jesus album gave Ohemaa Mercy 10 nominations for the 2008 Ghana Music Awards. This was the highest number of nominations so far in the history of the awards scheme.

At the event, she managed to take home three awards: Gospel Artiste of the Year, Album of the Year and Gospel Album of The Year.

In the same year, she won a Grand Medal During the National Honours Award from the ex-President of Ghana, John Kufuor.

In 2010–11 Ohemaa released her third album, Wobeye Kese, which again was the highest-selling album and topped all the major chat shows in the country.

Four months after its release this album again won her four nominations at the 2014 Ghana Music Awards.

She was nominated the Best Female Artiste West Africa the same year for the Africa Gospel Music Awards in London.

Ohemaa Mercy has performed on major platforms with electrifying performances that have earned her a huge fan base, not only for the love of her music but also for her stage performances.

With her latest album Aforebo, Ohemaa Mercy has six successful albums to her credit. 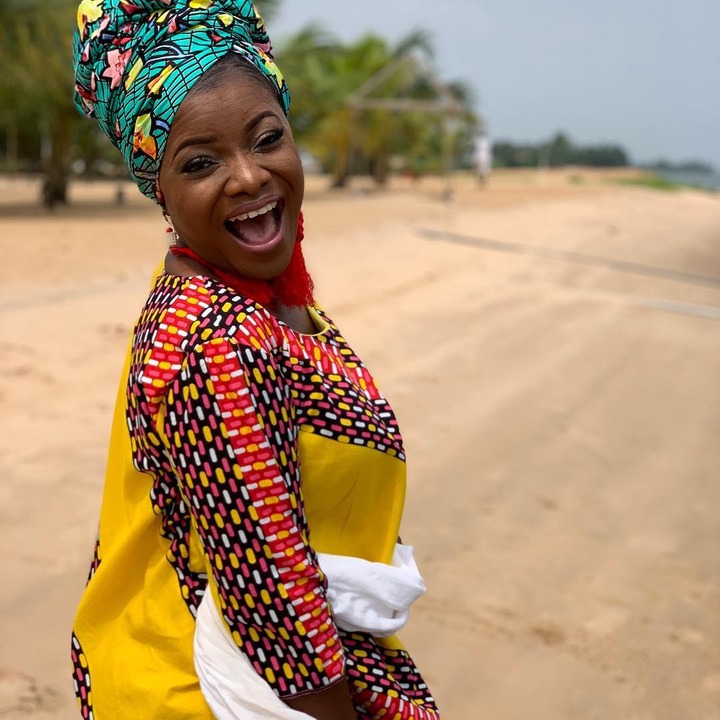 Dzifa Bampoe defends Adwoa Sarfo: I have not heard Dome Kwabenya people complain about her absence