By Writer_Akiola (self media writer) | 1 year ago

Some actors are known to take extreme measures to fulfill part of their film roles.

Unlike most civilian jobs, actors must not only be extremely talented, but also be willing to change their appearance if the role requires.

Because of their love and passion for work, the 5 actors below have tweaked their looks to suit the roles they play in amazing films. 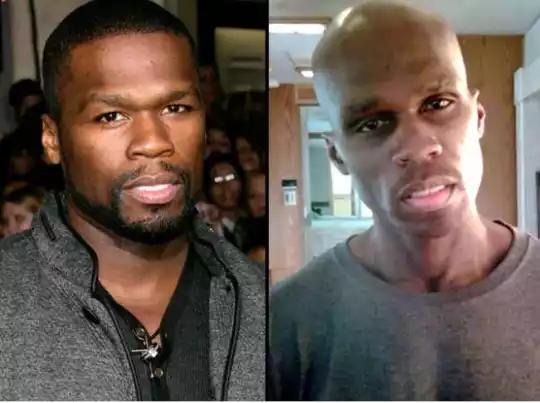 Many have known him since his popular single "in da club", but his appearance in the movie "All Things Fall Apart" really surprised some of his fans.

50 Cent plays a cancer patient in the film and he decides to gain from 214 pounds to 160 pounds in just 2 months and 1 week. He achieved this with a liquid diet and three hours daily running on a treadmill, reports the Huffington Post.

He also said that he managed to achieve this feat by running all the time to suppress his hunger. It took so much dedication and he is ready to take that step. 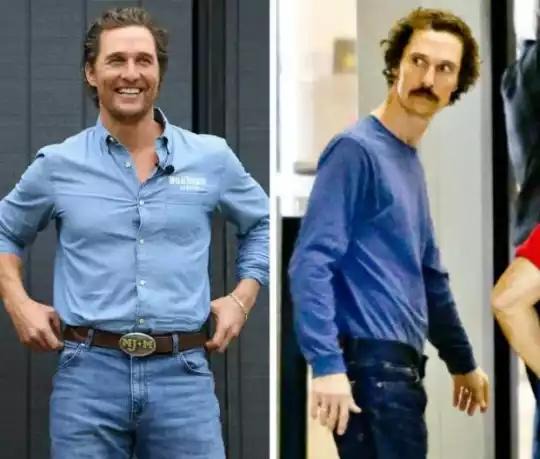 Popular American actor and producer Matthew McConaughey is known for his thrilling roles in films like: The Wolf of Wall Street, How to Lose a Man in Ten Days and so on.

But did you know that in the movie "Dallas Buyers Club" he had to lose 38 pounds to Ron Woodruff, who also has AIDS?

He did this on a strict diet that included protein, a little chicken, a small serving of pudding, and two diet colas a day for three or four months. Crazy, right? No wonder he looks unrecognizable in this movie, good stuff! 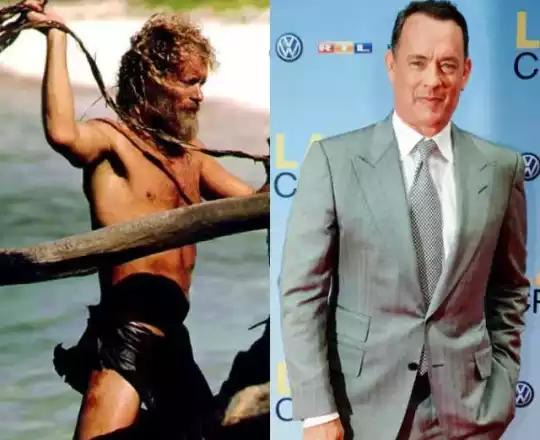 Thomas Jeffrey Hanks is an American actor and director. Known for his comedy and dramatic roles, he is one of the most popular and well-known film stars in the world and is considered an icon of American culture.

He surprised his fans with what he called the most incredible transformation to the point where he had to lose 50 kilograms for the classic "Cast Away". To prepare for the film, Hanks took a slower pace than the others listed above and lost weight over the course of a year and also grew a lazy looking beard.

Meanwhile, Hanks lost another 30 pounds for his role in Philadelphia. Due to frequent weight gain, he developed type II diabetes for these two films over the years. 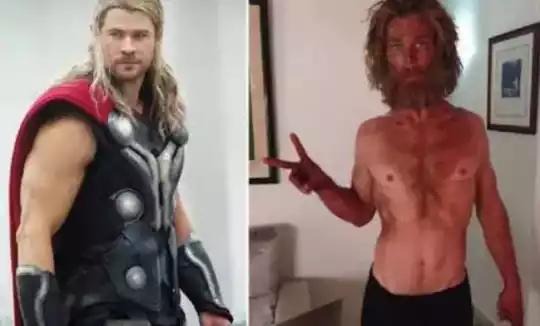 The Hollywood actor who has starred in many films such as Thor follows a very strict diet with many stars in the film "Heart of the Sea".

The actor, revealed on the show Good Morning in America, lost 33 pounds in about 4 weeks on a 500-calorie-a-day diet.

You might be wondering why this big, Hulk-looking actor, Thor, has to pay so much attention to his diet, the Daily Mail Online also reports that the film required the cast to lose a lot of money to stay at sea. Chris Hemsworth says there are days when all he eats is a hard-boiled egg, some cookies and a stick of celery. 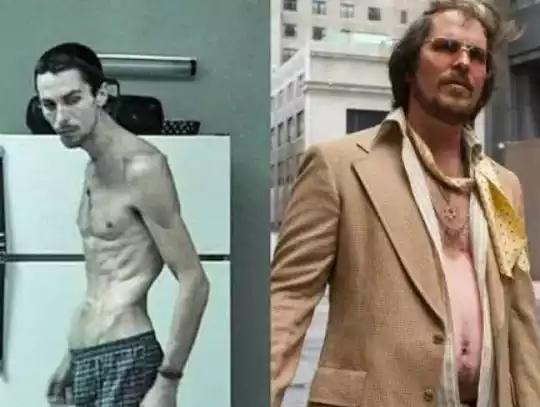 Former Batman actor Christian Bale wanted to push his personal limits when he told The Driver director Brad Anderson he wanted to shed 122 pounds for the film.