Another award from Dr. Un to DKB

When you hear the name Dr. Un, the first thing that comes to mind is the man who captured the attention of the whole Ghanaian public by organizing an award for some of the country's most notable citizens. This prize was initially presented in the name of the United Nations, but it turned out to be a hoax. Some Ghanaian musicians were also affected by his prank, with Sarkodie and D-Black among those who were victims of his ruse. Following the award, Dr. Un used the opportunity to entertain us by taunting some of the victims, which people found to be quite amusing. 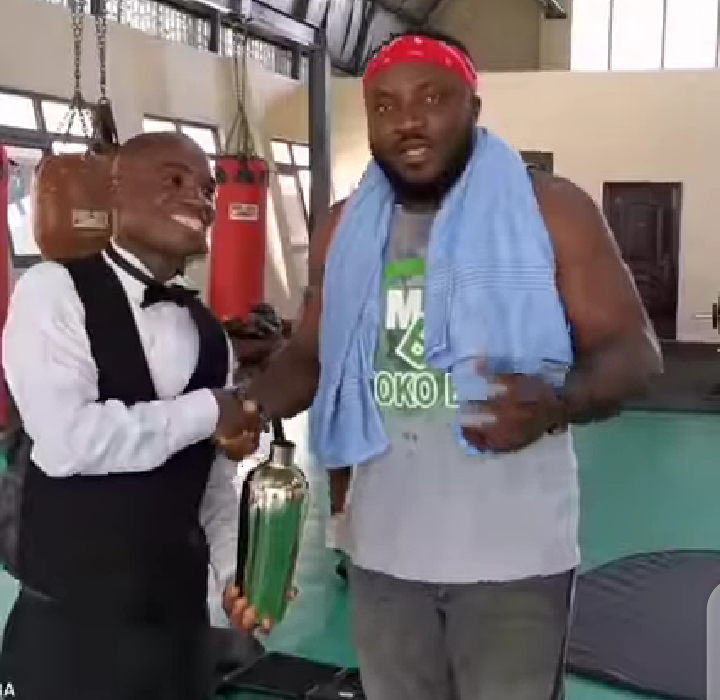 Dr. Un was seen in a video awarding another award to Ghanaian comedian DKB. Dr. Un is shown in the video handing DKB the same prize he handed to Sarkodie. DKB gives a witty acceptance speech in the video, thanking his followers and even complimenting his other celebs who have received his honor in the past. We all know it was all for fun, but the funny thing is that everytime Dr. Un attempts to make a hilarious situation for the media, it is Sarkodie who is the one who gets teased.

In a recent interview, Sarkodie stated that he was not expecting what happened at the award ceremony. When he arrived at the event, he noticed something unusual about Dr. Un, particularly his attire, but he also observed other significant people there, so he told himself that he needed to be there because these prominent event gurus were also there. 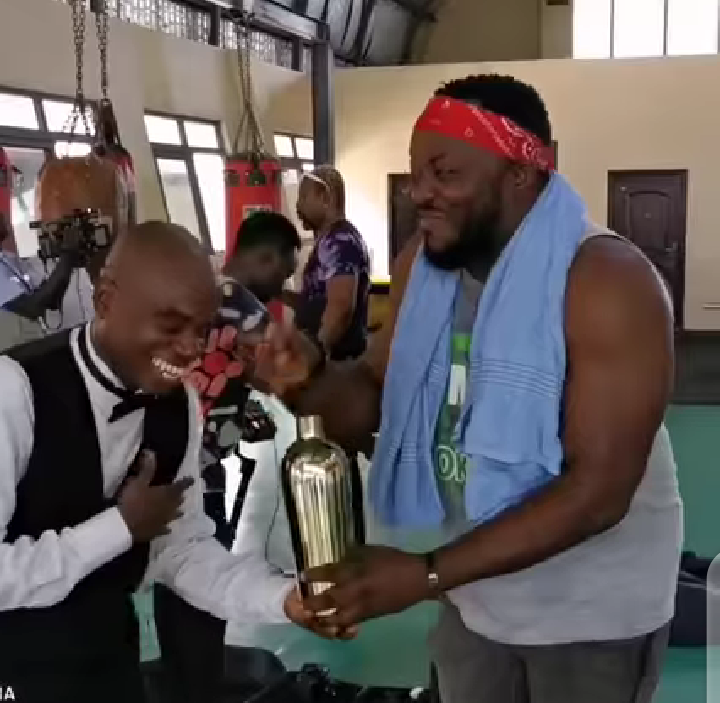 However, since DKB's is solely for fun purposes, we believe he will maintain it.