By Abigail.blog (self media writer) | 7 months ago 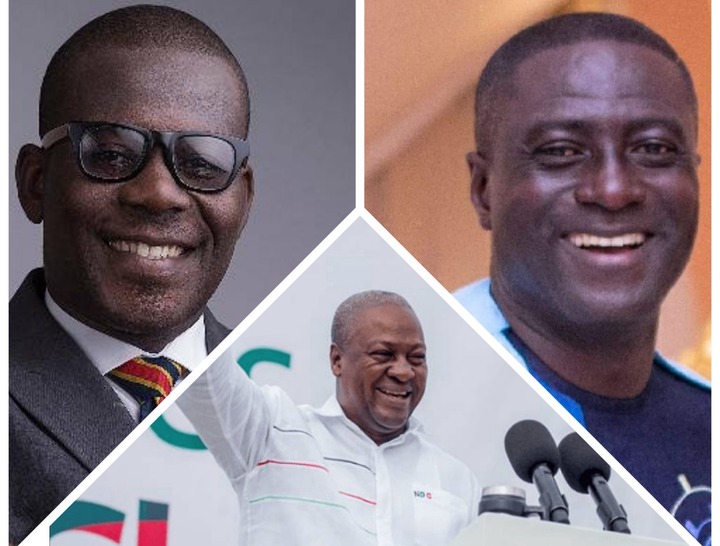 The NPP should be worried about these two journalists and television show host, Jonny Hughes and Captain Smart as they are gradually and indirectly turning the tables in the direction of former President John Dramani Mahama and his NDC coming 2024.

The current situation in Ghana right now always forces these two, Jonny Hughes who is a host on TV3 and Captain Smart a host on TV3's sister station Onua TV, to always throw heats and bashes at the ruling government to step up their games and as a result revealing some hidden potholes that the strongest opposition which is the NDC can capitalize on to win the hearts of Ghanaians coming 2024.

Captain Smart today on Newday joined Jonny Hughes and others as part of TV3's 24th anniversary celebrations. He was invited because he has played a very huge role in making their sister station what it is now after joining for just 4 months. Fans who were watching live on Facebook shared some comments after seeing Jonny Hughes and Captain Smart on same platform. 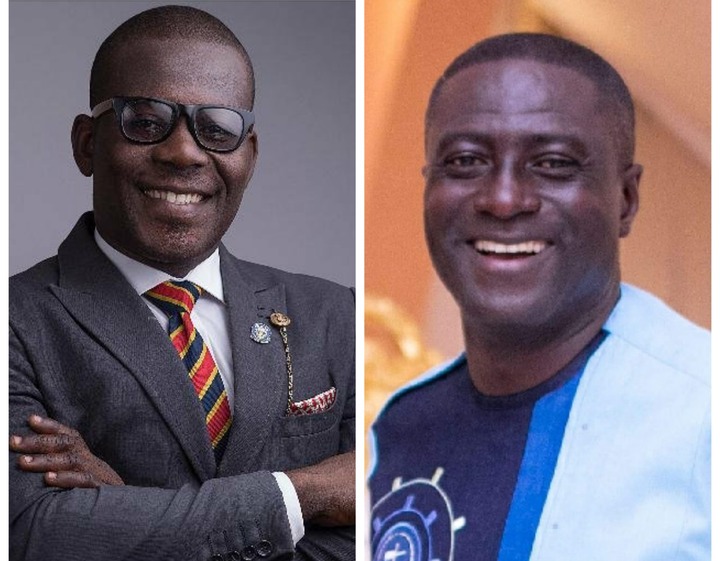 Some said Jonny Hughes and Smart are now the PRO for the NDC and Mahama just because of what they have been saying on TV. Even though they speak the truth always, Ghanaians who are more party affiliated especially to the NPP will always hate them for what they say because any Ghanaian that listens to them will be much disappointed in what the current Government is doing.

Hence it can shift the attention of the people to give the strongest opposition the mantle to rule in 2024. Everybody knows Captain Smart to be NPP affiliated but he has shown he was made for Ghana and whether NPP or NDC if you mess up with Ghanaians he will expose you at all cost.

Below are the comments from viewers. 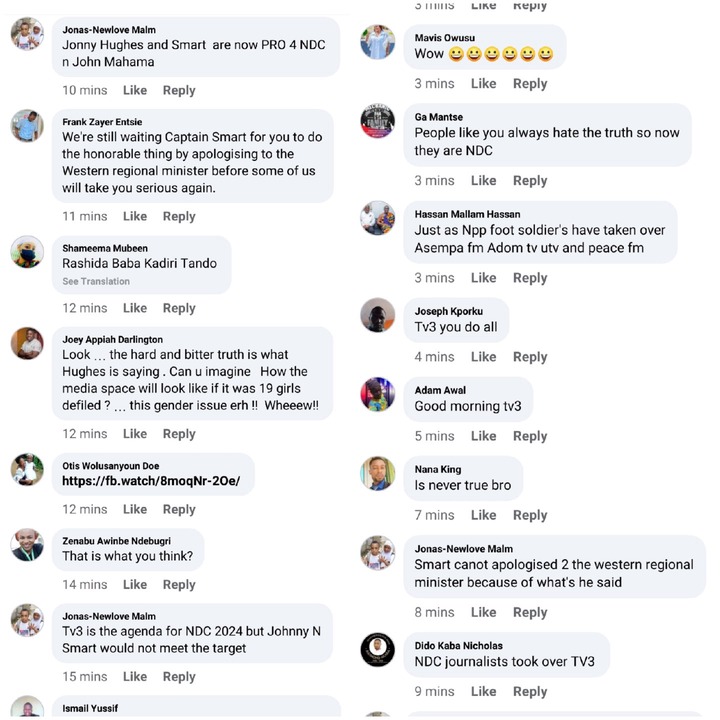 A Lady On A Date Posts A Picture With Her Boyfriend and Fans Reacts To It In A Different Way.

Reasons you continue to harm yourself after a relationship breakdown.