By Mykind (self media writer) | 11 months ago 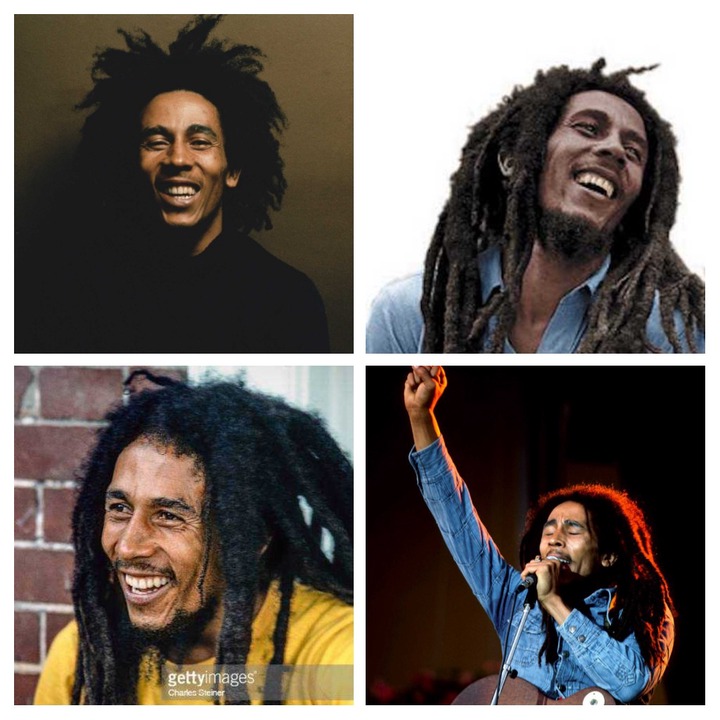 On the 6th day of February 1945, Reggae icon Robert Nesta Marley aka Bob Marley was born, to a British father and a Jamaican mother. He had 12 children with different women. He struggled through life to become the most celebrated Reggae musician of all time.

He became a Rastafarian though he was a Catholic since childhood. 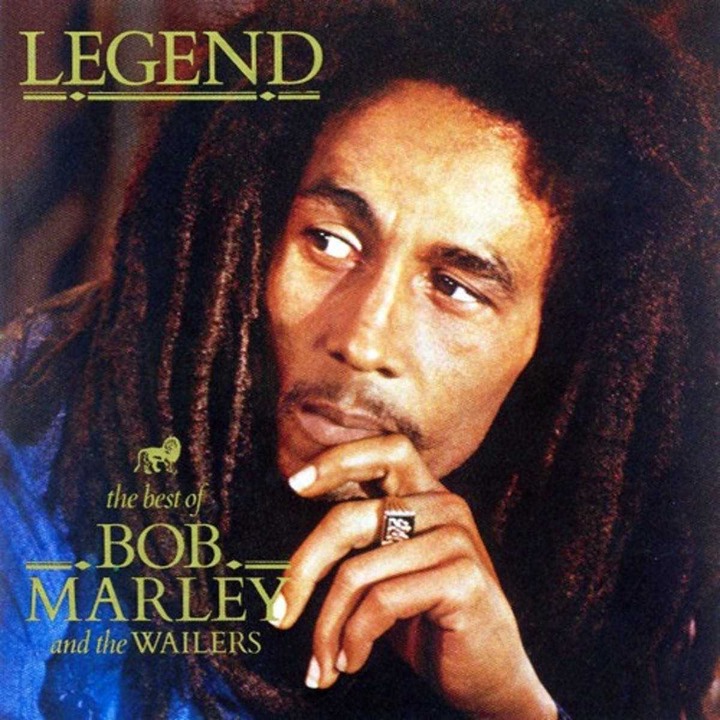 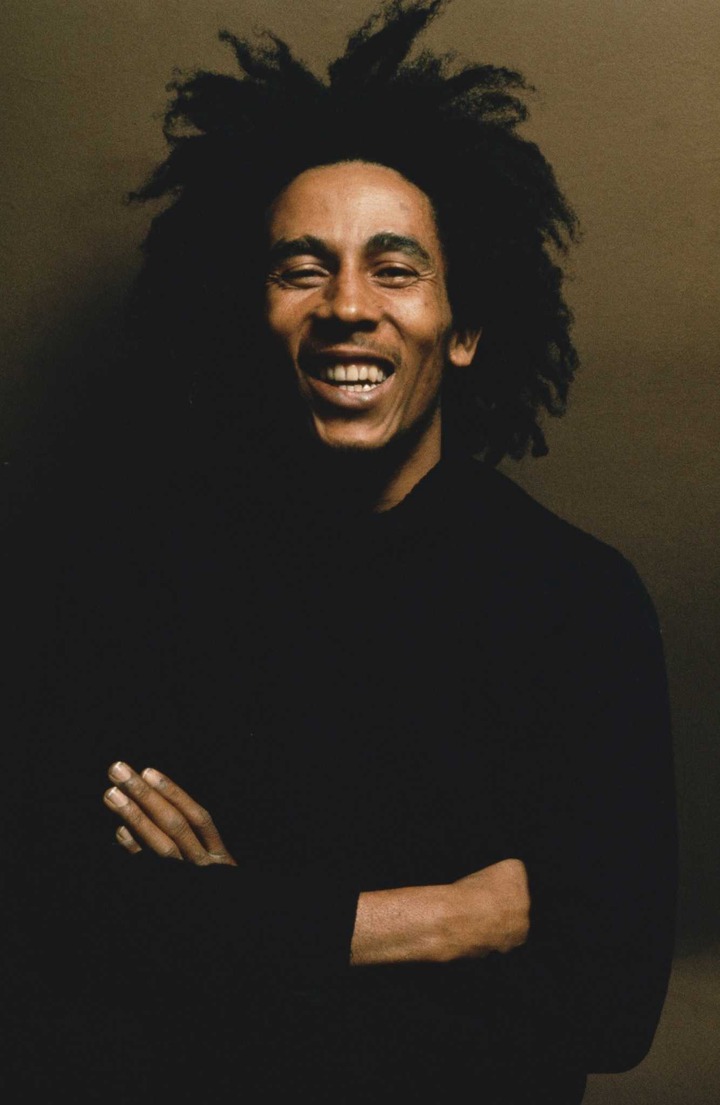 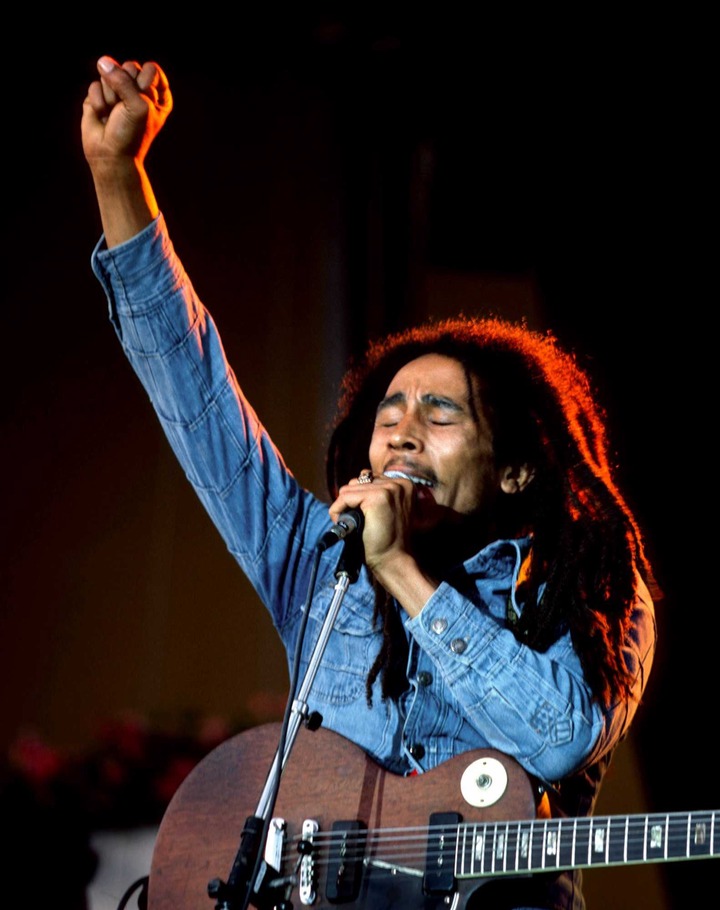 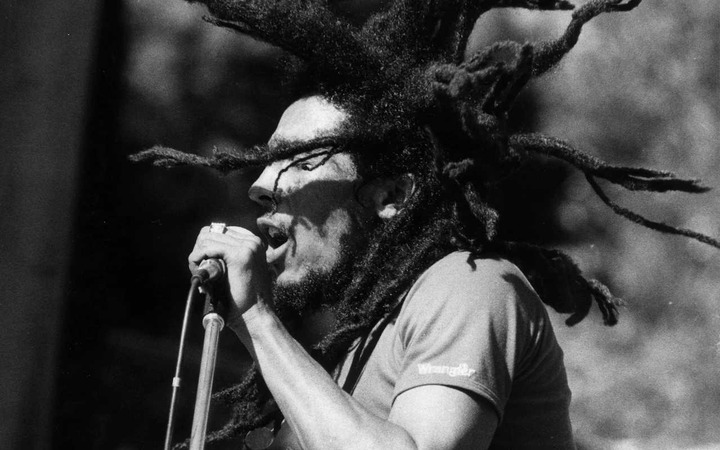 Bob Marley in a soccer game in 1977, got his toe injured. The wound took too long to heal for close to three years. It was later found to be a type of cancer which only affected white people. It is called Melanoma cancer. This was possible because his father was white.

His toe needed to be amputated, but Marley refused due to religious beliefs. The cancer spread to his vital organs including his brain which finally killed him.

He lost a few of his dreadlocks due to the impact of chemotherapy which was used to treat his cancer but was unsuccessful.

At the time of his death, 19 Nineteen different species of lice were found in his dreadlocks.

It is again believed that there were at least 72 seventy two bugs in his locks at the time he died.