Ghanaian celebrities who revealed their parents nearly got rid of them

Today, in this article, I will be sharing with you three popular Ghanaian celebrities who revealed their parents nearly aborted and killed them.

Most often, we find ourselves in a situation and we make certain decisions that might affect us in the future. There are some Celebrities who revealed their parents nearly aborted and killed them. Let us check them out.

The following shows Celebrities who were nearly aborted and killed by their parents; 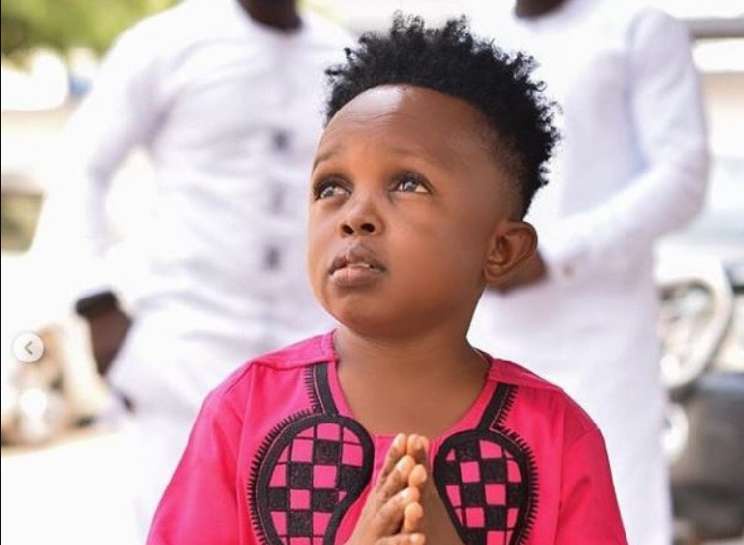 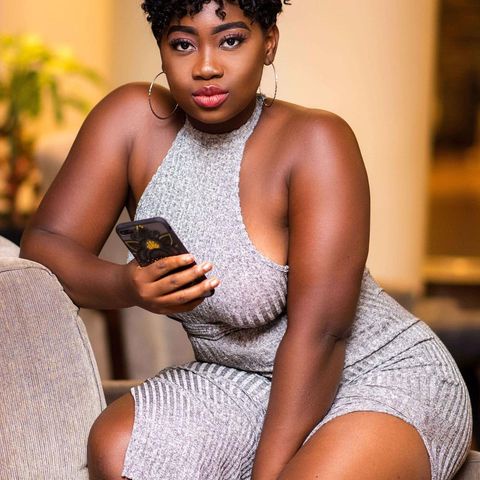 Abena Serwaa Frimpong popularly known as Shugatiti is an actress, model and a video vixen. she is known to be one who always gives free show as she exposes her body to the public. During an interview with PulseGhana, Shugatiti had reveal her mother wanted to go for an abortion when she was pregnant with her. 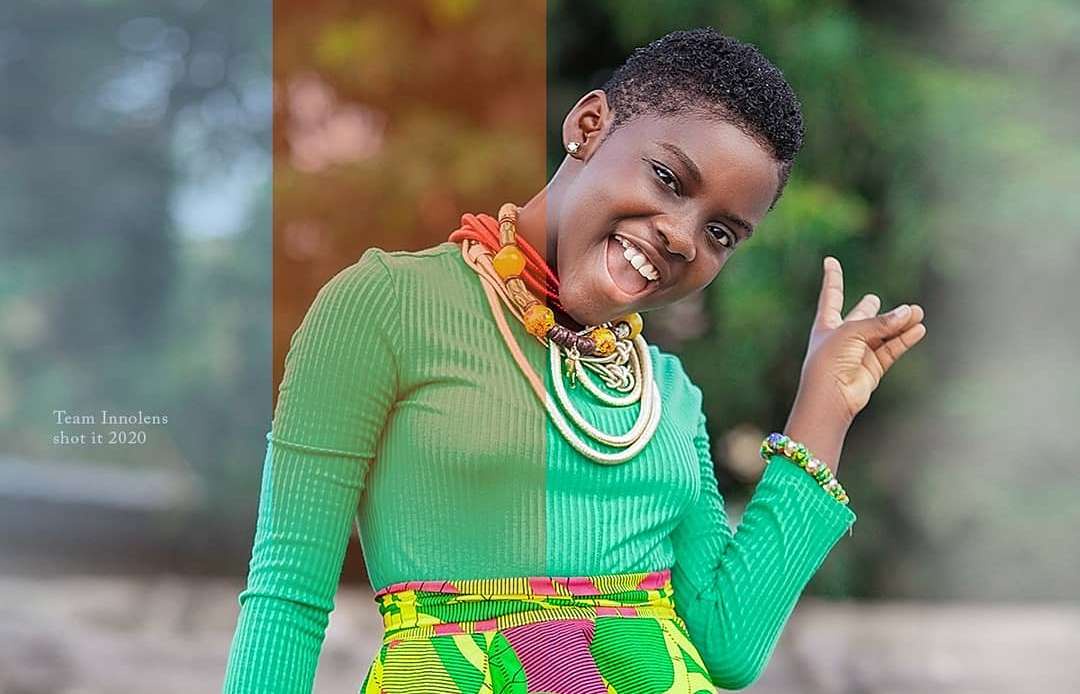 In the case of DJ switch, her mother disclosed it herself. According to the Mother of DJ switch, she was pregnant with DJ switch six months after she gave birth to her first born and so because of stigmatization, she decided to abort her. She claim she went ahead to purchase the drug to terminate the pregnancy but she changed her mind. And today, DJ switch is making waves everywhere with her talent as a DJ.