By CyraxPen (self media writer) | 1 year ago

Misha'al bint Fahd to the Saud (1958 to 15 of July of 1977, in Arabic was a princess of Saudi Arabia executed for alleged adultery, but there are those who claim that she was killed in illegally, in 1977, at the age of 19. Misha'al was the granddaughter of Prince Muhammad bin Abdulaziz, the older brother of the then King of Saudi Arabia, Khalid bin Abdulaziz. At her request, Misha'al was sent by her family to Lebanon to study. There, she fell in love with Khaled al-Sha'er Mulhallal, nephew of the Saudi ambassador to Lebanon and they began an affair. 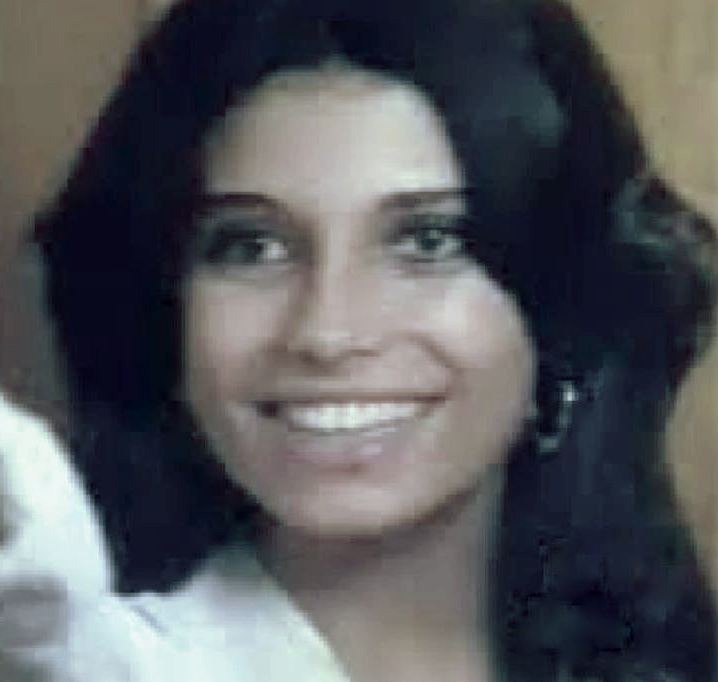 When, upon their return to Saudi Arabia, it became known that they had conspired to meet alone on several occasions, they were charged with adultery. After trying to pretend she had drowned and then being caught with Khalid trying to escape Saudi Arabia with her disguised as a man, upon being recognized at passport control at Jeddah airport, she was returned to her family. UnderIslamic law, a person can only be found guilty of adultery by the testimony of four adult male witnesses who witnessed the sexual penetration, or by his own admission of guilt, saying three times in court "I have committed adultery." 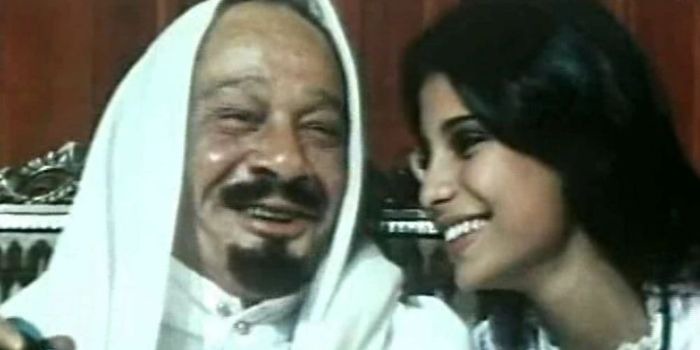 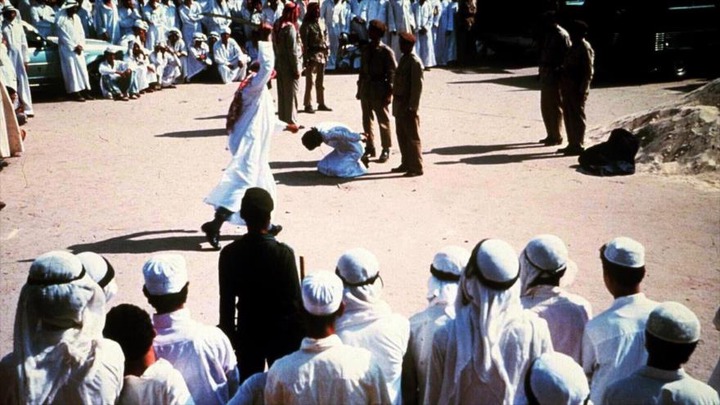 Despite his royal status, blindfolded, he was made to kneel down, and was executed by a shot in accordance with the explicit instructions of his grandfather, an important member of the royal family, the supposed dishonor she brought to the royal clan and defying a royal order that told her to marry a man chosen by the family. Khaled, after being forced to witness Misha'al's execution, was beheaded with a sword by, it is believed, one of the princess's male relatives. It took five blows to separate his head from his neck. Both executions were carried out near the royal palace in Jeddah, not in the place of public performance.

It is noteworthy how strange the method chosen to end the life of the princess, since according to Islamic law adulterers must be stoned. After the execution the segregation of women in Saudi Arabia became more serious and the religious police also began to patrol bazaars, shopping malls, and any other place where men and women could meet. When Prince Muhammad was later asked if the two deaths were necessary, he said, "It was enough for me that they were in the same room."