By Ahomka.News (self meida writer) | 15 days

It could be recalled sometime ago when entertainment critic, Arnold Asamoah Baidoo and Shatta Wale clash on UTV during United Showbiz. Shatta Wale became angry after Arnold's comment didn't go down well with him. Shatta wanted Arnold to retract his statement but he still insisted Shatta is a confused artiste. The comment came following a press conference that was held by Shatta Wale. Both became angry which nearly ended in brawls at the studios of UTV. It took the intervention of Bull Dog and other pundits to separate and calm their nerves down. 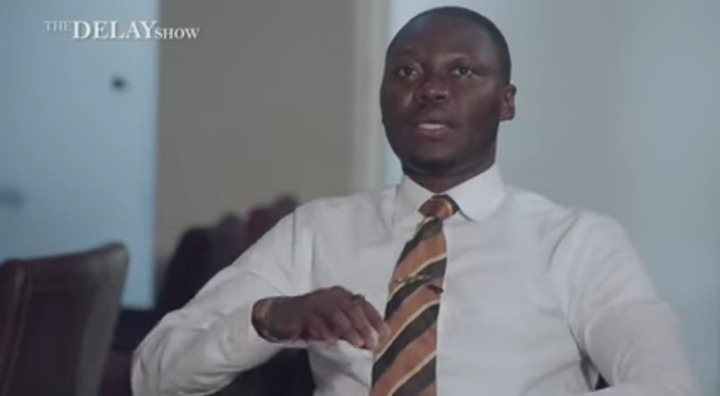 Shatta Wale in the midst of the quarrel told Arnold that upon talking plenty on radio and television for a long time, he doesn't even have a house to show. He also told Arnold that the sneaker he was wearing was 2.50 cedis. Arnold who looked unperturbed has come out to clear the air and made a lot of revelations on the Delay show. Introducing himself and how he started life, he revealed that when he was at the University of Cape Coast in 2006, he was writing for a newspaper and later got a job at the airport. He also stated that, he was a journalist and has worked for credible media houses before giving an opportunity to become an analyst or a critic. So he is not bothered about how people see him to be and other stuffs. 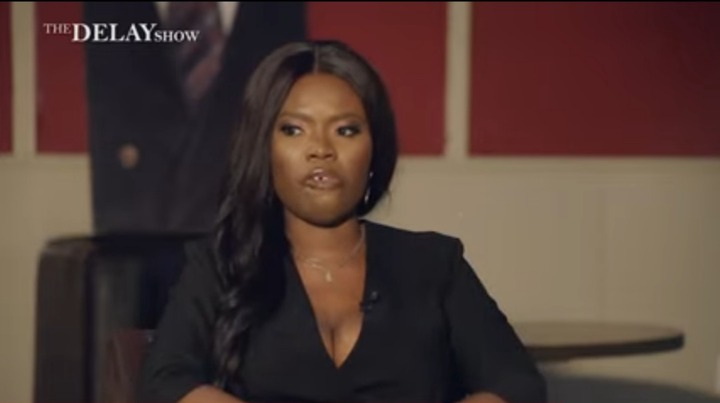 Delay then said she has heard he earns 10,000 cedis monthly salary and he replied by saying he gets way more than that. That was when Delay asked whether what Shatta Wale said about him is true. She asked whether he rents a house or he owns one. Arnold said Delay should check the amount he said he earns monthly and the number of years he has worked and find the answer by herself. In other words, he has so many things he can't boast of or showcase them on social media for people to see. He said he won't let Shatta give him pressure but he knows what he has achieved which he doesn't take pleasure by showcasing them. 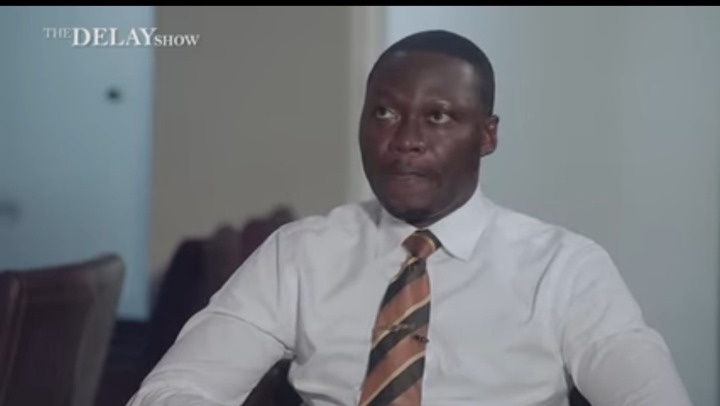