Vampires are mythological beings who move in the shadow of the night in search for the blood of humans. They are usually associated with Count Dracula, the legendary blood-sucking being of Bram Stoker's Dracula story and it's even believed he is the father of all vampires. The reason why vampires only hunt at night is because the sunlight weakens their powers or sometimes kills them. Some can turn into bats or wolf's and they have great strength. Vampires have no shadows and thus, can't see their image in a mirror. The superstition of vampire's began in the Middle Ages and grew when the plague swept through many towns. The plague left many victims with bleeding mouth lesions which to the uneducated, was a sign of vampirism. 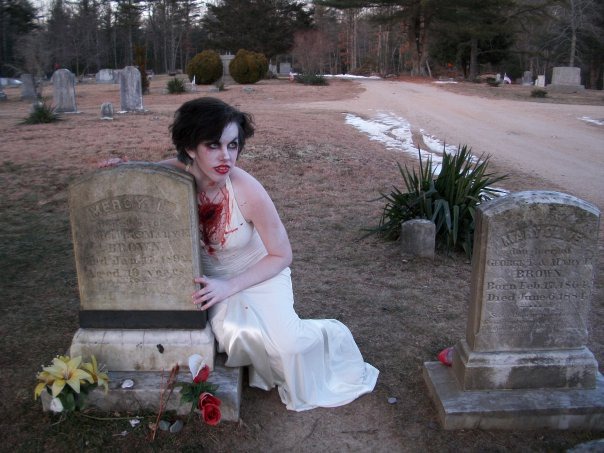 When a person suspected to be a vampire died, their bodies were disinterred to search for signs of of vampirism and their heart's were sometimes pierced with a stake to make sure they were really dead. Even though modern science has tried to silence the existence of vampire's, there are people who label themselves as vampire's and drink small amounts of blood to stay healthy. Some claim too that drink blood but rather feed off the energy of others and state that if they don't feed regularly, they become tended and depressed. Aside Bram Stoker's Dracula, there are two more legends who were believed to be vampires in history. One was Vlad The Impaler of Romania and Mercy Brown of Rhode Island. 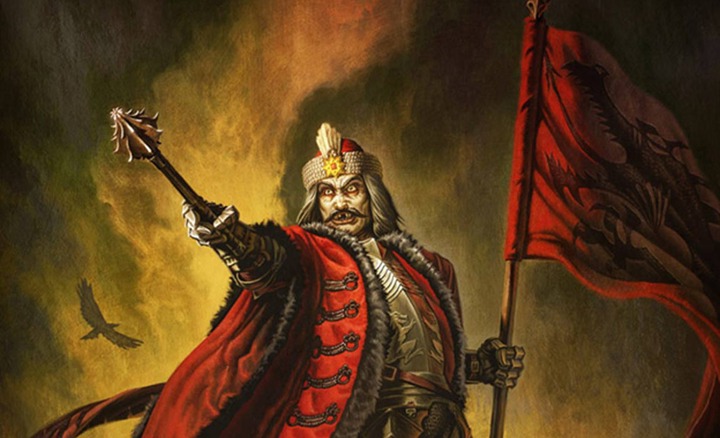 Vlad The Impaler's real name was Vlad Dracul and was born in Transylvania. He ruled Walachia and Romania off and on from 1456 to 1462. He earned his nickname “The Impaler" because his favourite way to kill his enemies was to impale them on a wooden stake. Mercy Brown was from Exeter and was the daughter of a farmer, George Brown. After her father lost many of his family members in the late 1800's to tuberculosis, the community used Mercy as a source to explain their death's.

Good thing about The West; He is worthy of emulation -Reactions to resignation of Boris Johnson