By Ignored (self media writer) | 2 years ago 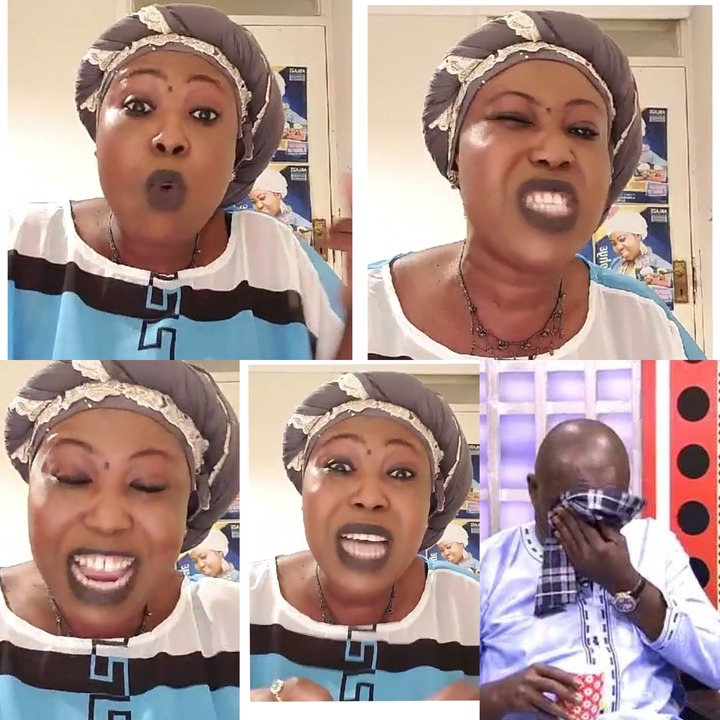 Popular Evangelist and Prophetess of God Osofo Maame Pep Donkor has hinted on a possible punishment from God unto the life of politician and social commentator Kennedy Agyapong.

Speaking yesterday in a live world broadcast platform on Facebook, she dared Honorable Kennedy Agyapong to go after Reverend Obofour and stop any attempt to go after Cecilia Marfo.

The Evangelist claims God has opened her eyes and she has seen calamity befalling Net2 Television because they have planned to bring her down after this encounter.

"Paapa Kennedy Agyapong, I will never insult you like Afia Schwarzenegger did but my God has directed me to tell you and warn you to stop chasing Cecilia Marfo and go after Reverend Obofour and Owusu Bempa. My God says they are the real demons in Ghana. Chase them instead else the God I serve will be very angry at you." She said.

" From where you stand, money is all you have. You are rich but don't let that lead you. Call a spade a spade. If you are going after fake men of God, chase them all. Don't be partial. Because the lord of host hates that ".

The warning comes after Honorable Kennedy Agyapong's attempt to pounce on popular Evangelist Cecilia Marfo whom he claims has been performing fake miracles and more. But People are still wondering why he hasn't chased Obofour who has been accused severally by others. Hence labelling the politician and Anti fake prophets crusader bias.