By CyraxPen (self media writer) | 7 months ago

Time changes indeed, and we know that if he sees this photo of himself from back in the day, he will laugh at himself and thank God for how far he has come.

Dennis Nana Dwamena, better known by his stage name KiDi, was born on August 18, 1993. Gerald and Beatrice Thompson gave birth to him in Accra. KiDi attended Kumasi's St. Anthony's School for his primary and junior high school education. He then continued his education at Accra Academy for senior high school. I'd like to add one more info. KiDi then completed his tertiary education at the University of Ghana Legon. 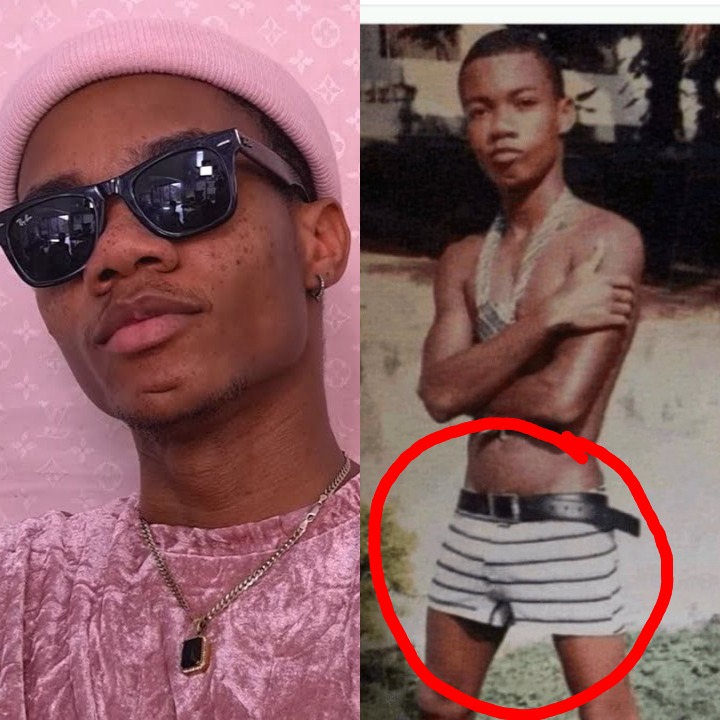 He earned a bachelor's degree in Economics and Information Studies in 2016. KiDi's love for music led him to perform on various "Moonlight Café" platforms while studying Economics and Information Studies at the University of Ghana. "Moonlight Café" is a production that supports underground artists and gives them a platform to showcase their talents. He also released cover versions of well-known songs. 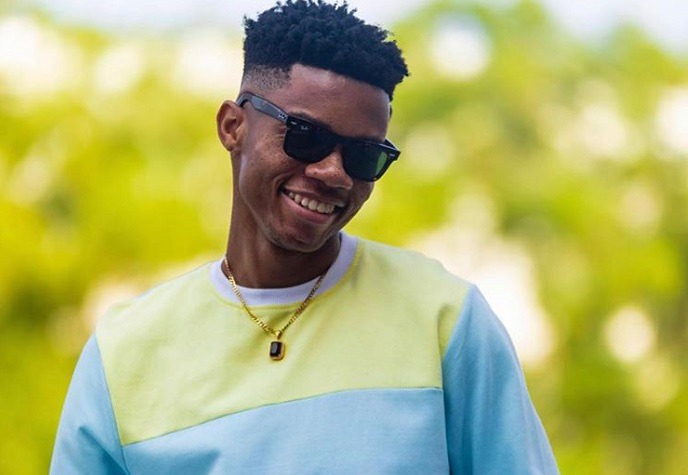 KiDi's success started in 2015, when he entered the MTN Hitmaker competition and took a chance. KiDi won the competition thanks to God, who has predestined what is yet to happen. He was later signed to "Lynx Entertainment," which was another ecstasy. Lynx Entertainment is a Ghanaian record label that was established in 2006.

KiDi rose to popularity in 2017 after releasing the single "Say You Love Me." He not only wrote, but also orchestrated and developed the music. KiDi had finally made it into the public eye at the time, and he didn't want to fade away, so he released another single. In July 2017, he released "Odo," another chart-topping album. In December 2017, he remixed the song "Odo," which featured Nigerian artists Davido and Mayorkun. In April of 2018, he released "Adiepena." It's impossible to list all of the songs he's released since then. However, I believe you are familiar with some of his songs.

KiDi is now a singer and songwriter in the highlife and afrobeats genres. He owns a vehicle with a personalized license plate.

Kidi was seen in a boxer short with his belt on in one of the pictures, and many people can't stop laughing. The throwback images are mentioned below. 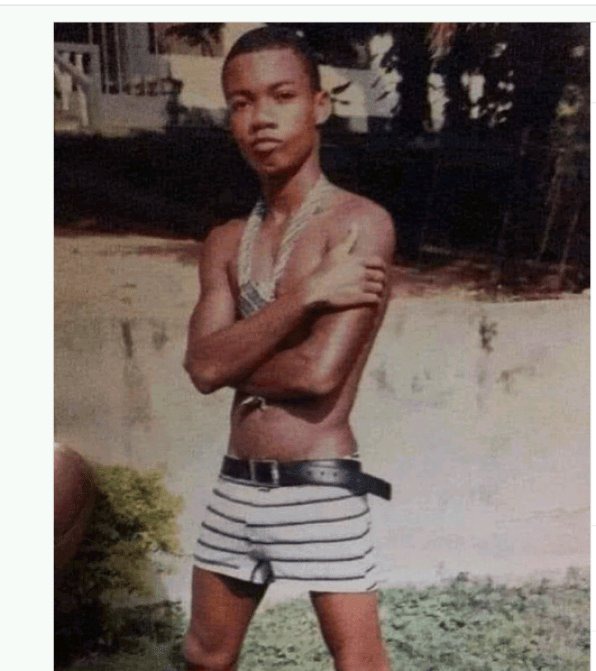 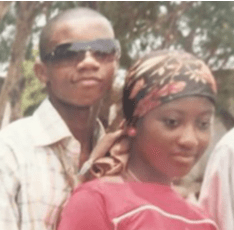 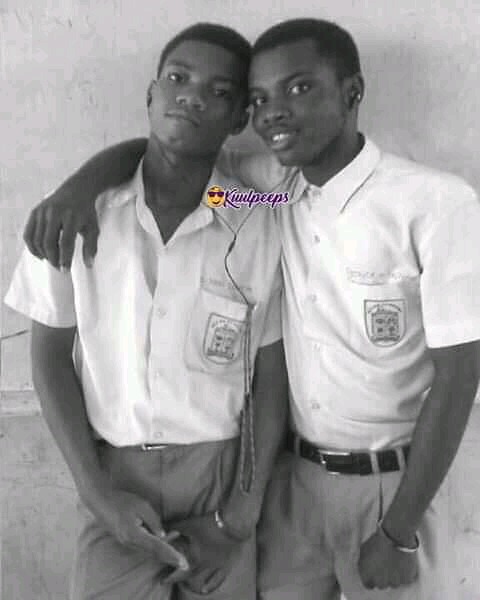