#FreeAkuapemPoloo Looked Down By The Gov't Has She Has Been Sentenced For 90 Days By Accra C. Court

By kuulpup_thepromoter (self meida writer) | 28 days

Before you read, please kindly click on the Follow+ button for more informative, entertaining, and trending news daily. Thank you. 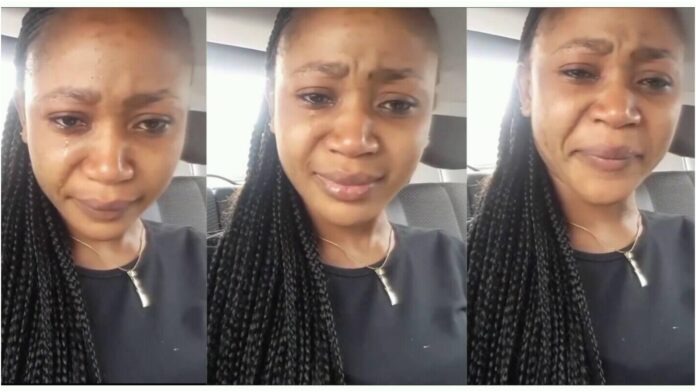 Beautiful and gorgeous Ghanaian actress, model, and media personality, Rosemond Brown is popularly known in the ShowBiz industry as Akuapem Polo has finally been sentenced by the Accra Circuit Court on three (3) charges which she pleaded guilty of.

The case is a one year case that begun on the 30th of June, 2020 after the actress posted a picture of herself with her seven-year-old son on his birthday which sparked 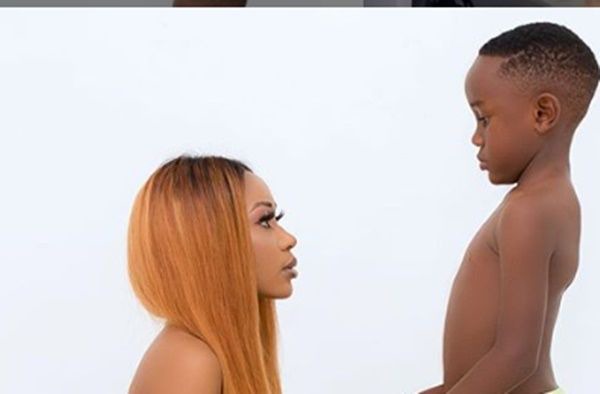 The photo created a lot of controversies in the country as many Netizens rebuked Akuapem Poloo for engaging in such a primitive act with her son and the attention of the Domestic Violence and Victim Support Unit (DOVVSU) and the case was taken to the Accra Circuit Court. She was charged on three basis of all she pleaded guilty.

The case was presided over by Her Honour Mrs. Christiana Cann and the charges she placed against Miss Rosemond Brown were obscëne material which was uploaded on Social Media and trended, domestic violence in the sense that the actress has s3xually abused her son and conduct's that degrade' another person's dignity which means Akuapem Poloo had harmed her son's dignity in the future. 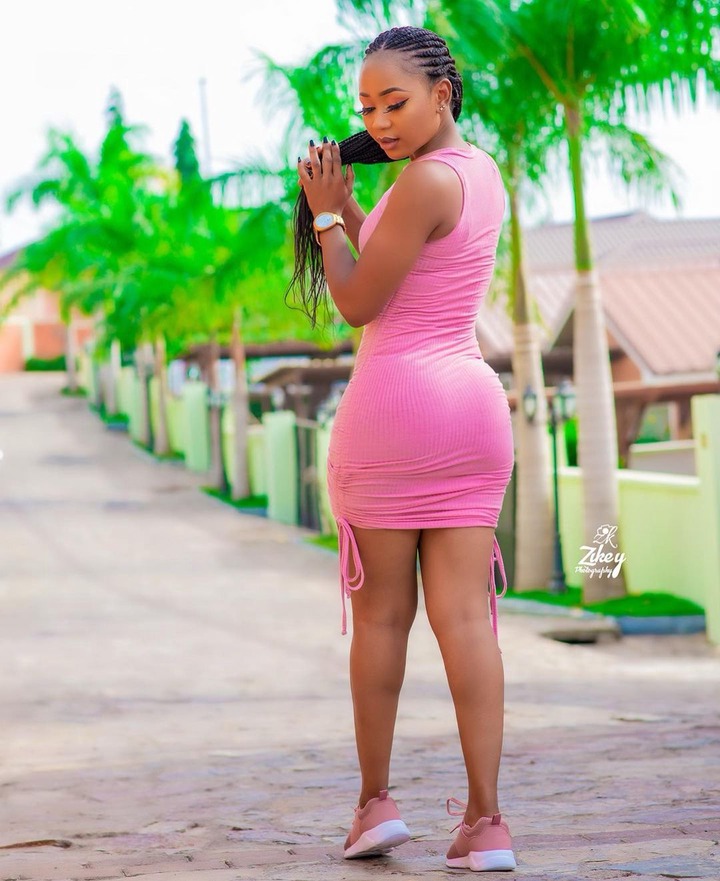 Her sentence after the Court has taken into consideration all the pleas on the culprit was a three-month jail sentence which was to be assigned concurrently thus the actress will serve 90 days term starting from the 16th April 2021.