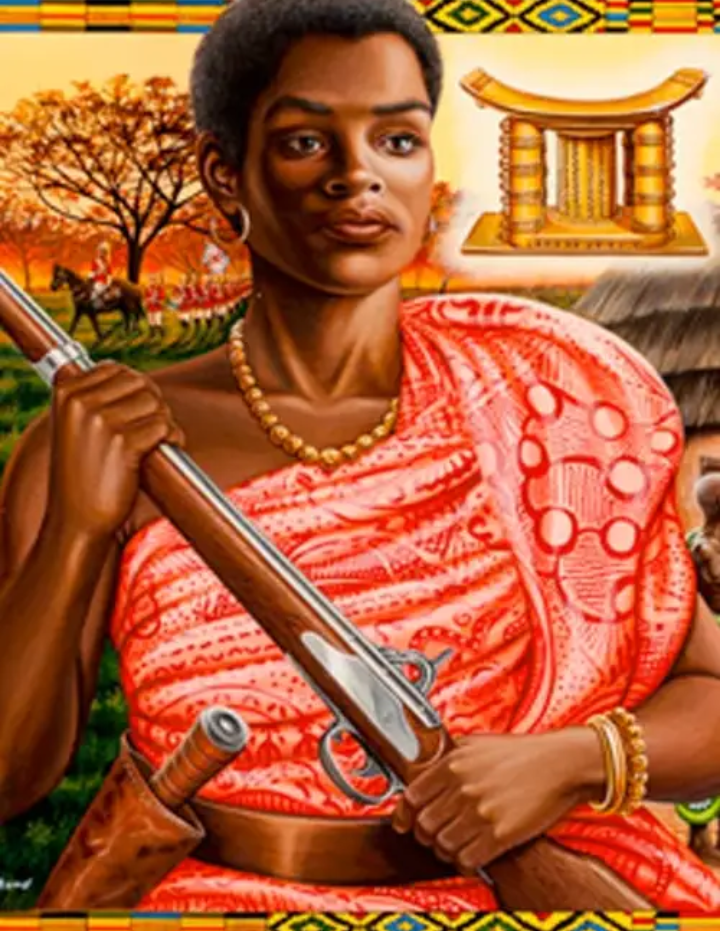 A popular man and former teacher of KNUST SHS and Wesley Girls High School of Kumasi and Cape Coast had asserted that, the historic queen mother of Ejisu and a brave feminine warrior who led a cavalry charge against the British wasn't from the Golden stool Ashanti tribe but Akyem.

Mr Ainoo, a native of Cape Coast and Techiman has dare many people he had mingled with in a mind boggling and controversial argument and had refuted such claim that the Queen mother of Ejisu is an Ashanti.

To him, Techiman existed long ago and the Ashanti's, Fantes who migrated into the olden day Ghana first of all settled at Techiman and later moved from that City.

The Fantes made up of 'Etiri' and 'Borhbor' settled at Mankessim, the genuine home of every Fanti and where the Fante Confederation was formed by the great trio Oson, Odapagyan and Oburmankoma.

Ofori Panin Amoatia I departed from the Ashanti's to settle in the Eastern region now Akyem Abuakwa. Yaa Asantewaa only visited the Ejisuhene, the boyfriend at that time

Mr Ainoo emphatically said that Yaa Asantewaa hails from Besease in the Eastern region of Ghana and not the Besease of Ejisu and historians only truncated every aspect of the story to suit the whimsical and capricious interest.

Yaa Asantewaa was rather a Queen mother of Besease in Akyem and due to her gallant nature, she only endeavoured to help the Ejisuhene and the rest of the Ashanti's to keep the Golden stool commanded down from the sky by Okomfo Anokye.

She deemed it highly expedient and acted so because she thought the British were becoming the unbecoming in the then Gold Coast. 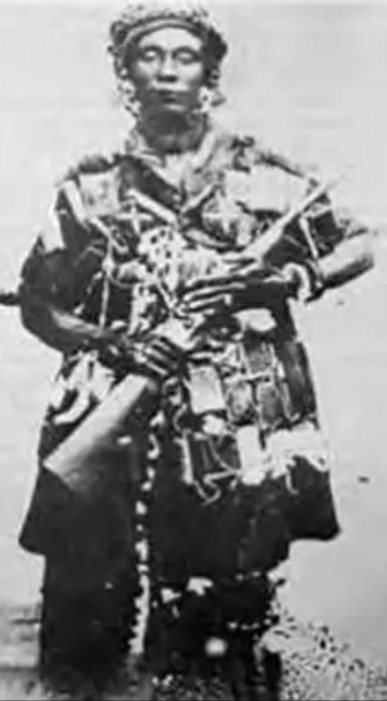 Content created and supplied by: Jaydee111 (via Opera News )

Ashanti Cape Coast Ghana Ofori Panin Amoatia I Yaa Asantewaa
Opera News is a free to use platform and the views and opinions expressed herein are solely those of the author and do not represent, reflect or express the views of Opera News. Any/all written content and images displayed are provided by the blogger/author, appear herein as submitted by the blogger/author and are unedited by Opera News. Opera News does not consent to nor does it condone the posting of any content that violates the rights (including the copyrights) of any third party, nor content that may malign, inter alia, any religion, ethnic group, organization, gender, company, or individual. Opera News furthermore does not condone the use of our platform for the purposes encouraging/endorsing hate speech, violation of human rights and/or utterances of a defamatory nature. If the content contained herein violates any of your rights, including those of copyright, and/or violates any the above mentioned factors, you are requested to immediately notify us using via the following email address operanews-external(at)opera.com and/or report the article using the available reporting functionality built into our Platform 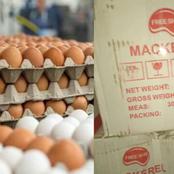 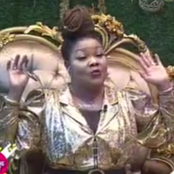 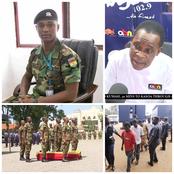 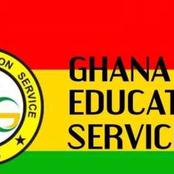 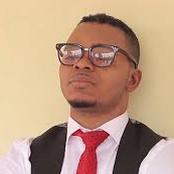 When Is The Timing Right For Increasing Electricity Tarifs ? 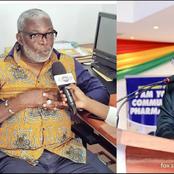 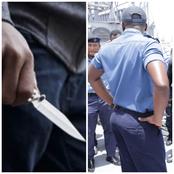 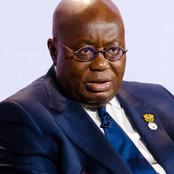 Do this Anytime when someone offer's you A seat 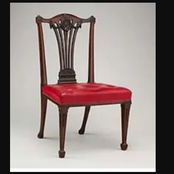 Road Crashes In Ghana : Regional Breakdown Of Number Of Accidents In Ghana 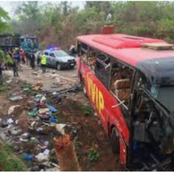