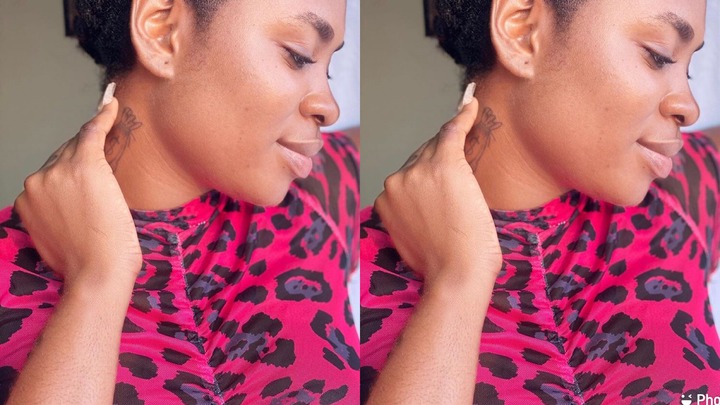 Kumawood Actress who began acting at the age of 9 but now a musician, Maama Yaa Konadu Jackson, the daughter of one of Ghana’s renowned Kumawood filmmaker, Jackson K Bentum has happily flaunt her newly acquired tattoos in latest photos and fans can’t stop talking about it.

The actress who announced some time back after the death of renowned kumawood Actor, Bishop Bernard Nyarko that, she has repeated and has now taken Christ as her personal Lord and savior of which she indicated that, she will not go wayward life style again has given a u-turn as she goes back to her wayward lifestyle again.

This time around, she didn’t go naked on social media as she use do nor twerk but, flaunts her newly acquired tattoos which sees one on her neck and the other on her arm.

The question on Ghanaians mouth after seeing her flaunts her tattoos is, was her born-again announcement one of her usual public stunts because, she is doing contrary to what she said.

If she is not seen twerking wilding on a song she released, she see seen showing flesh in a seductive way and it really getting out of hand.

Aren't her parents on social media seeing what their daughter is really doing for public stunts or they have given up on her to do what ever she wants?

Yaa Jackson has been on the news severally concerning her education and it really a mess!

Yaa Jackson as it stands can’t even mention the course she offered back at high school but she is on social media claiming boss chick things.

She was the same person who disgraced herself on Peace FM after she goofed when she tried to give the full meaning of CRS, a subject she claimed to have studied at SHS.

Ah well! She may be getting something from what she does so you take a look at her photos below 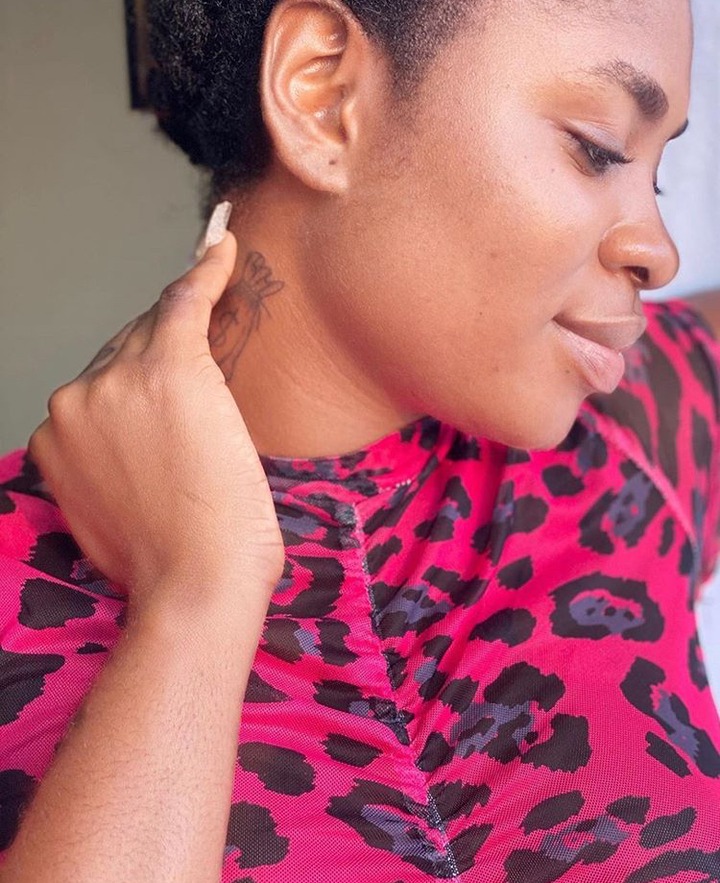 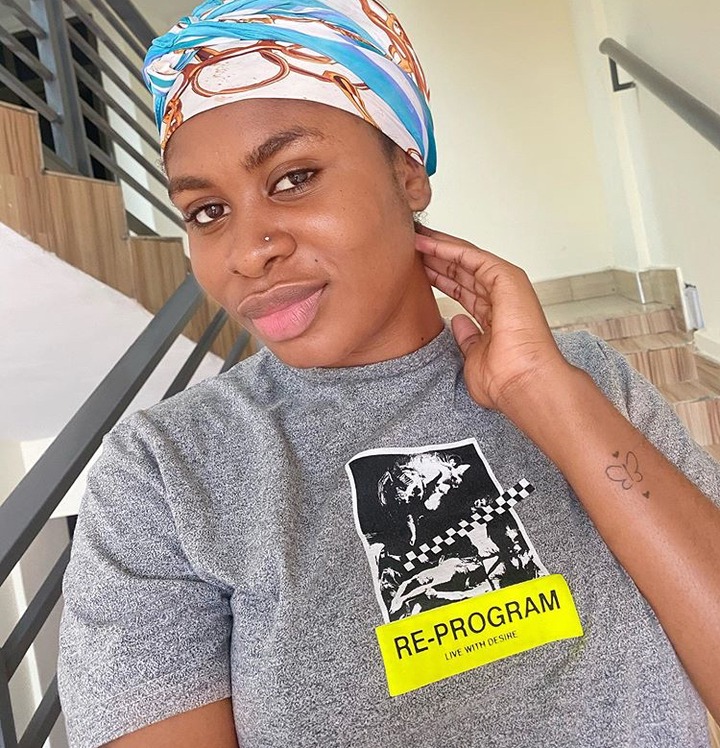