Top 5 Teens Who Will Grow To Become Ghana's Future Celebrities 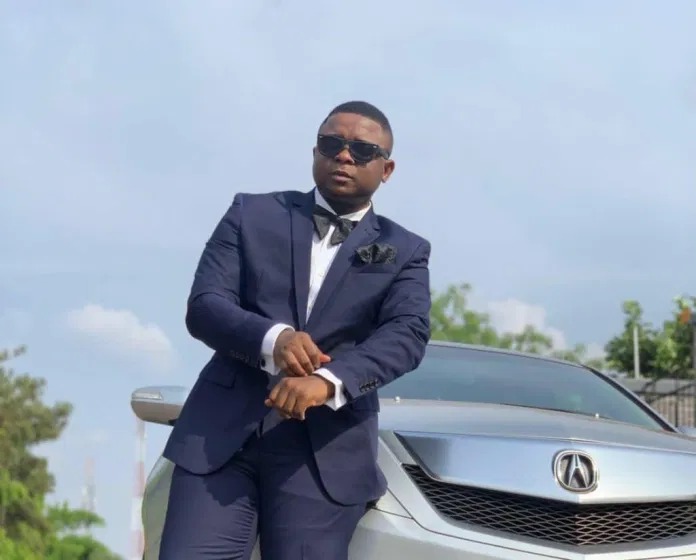 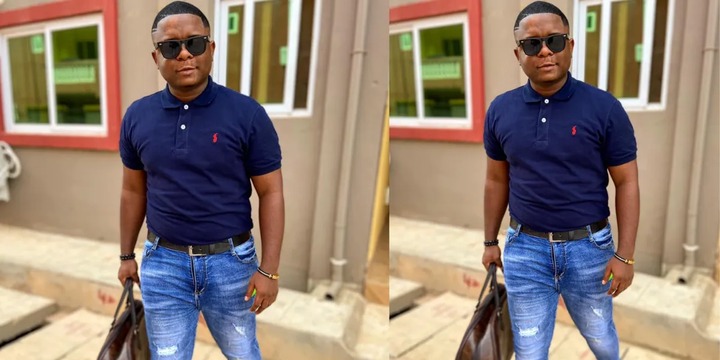 Enoch Darko is a well-known Ghanaian adolescent in the Ghanaian and Nigerian film industries. Enoch Darko has the ability to become a star in the coming years, having excelled in Talented Kids and then starring in a TV series that made him a social media sensation. 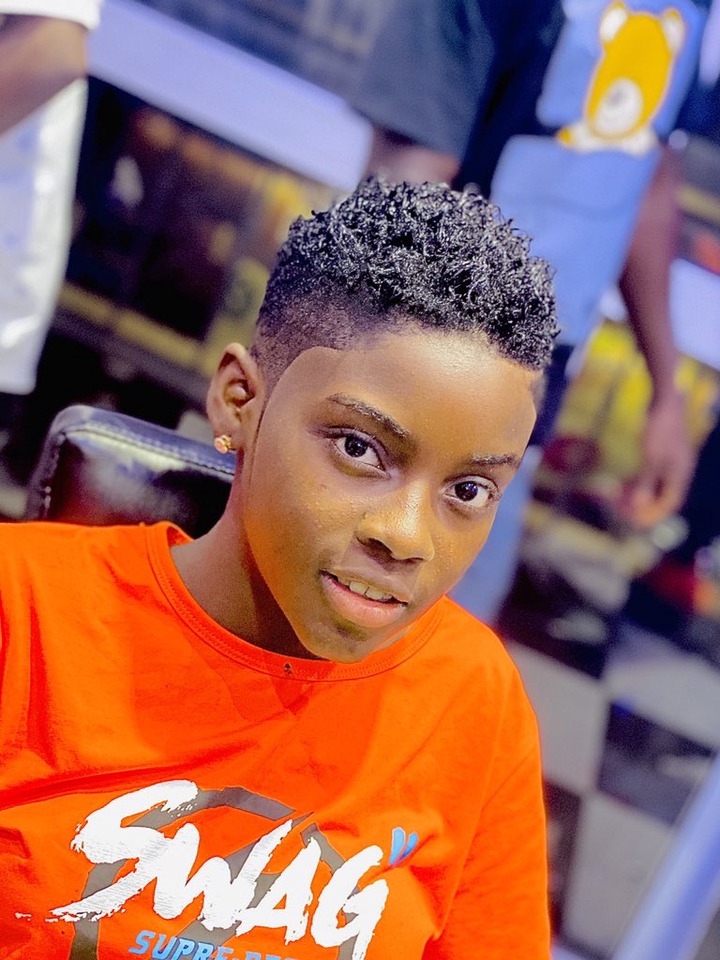 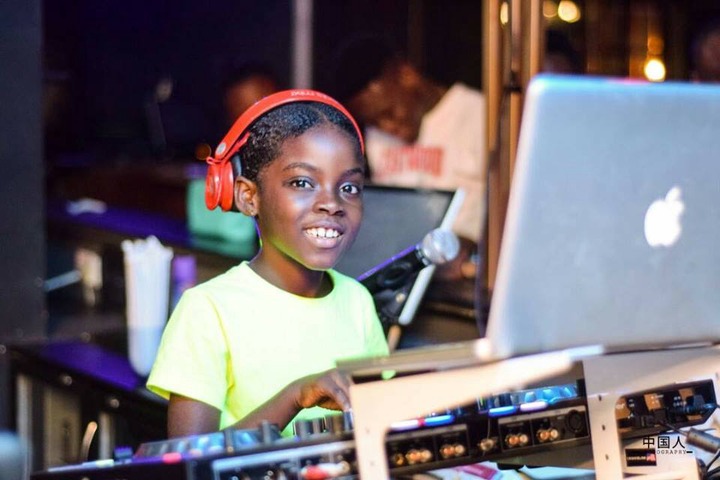 Erica Armah Bra-Bulu Tandoh (born December 12, 2007) is a young Ghanaian female disc jockey who goes by the moniker DJ Switch. She has the potential to be a multi-talented entertainer who can sing, rap, and dance. In 2017, she was named the winner of the Talented Kids competition. Erica is the 2018 Ghana DJ Awards' Best Discovery DJ of the Year. She has the potential to be one of the best in the coming years. 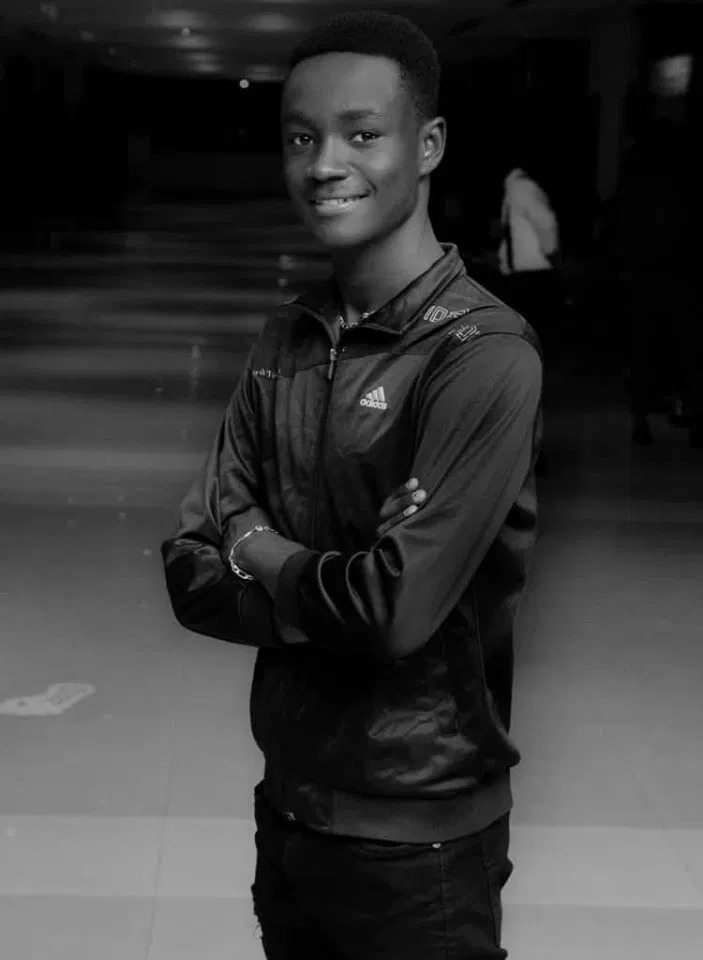 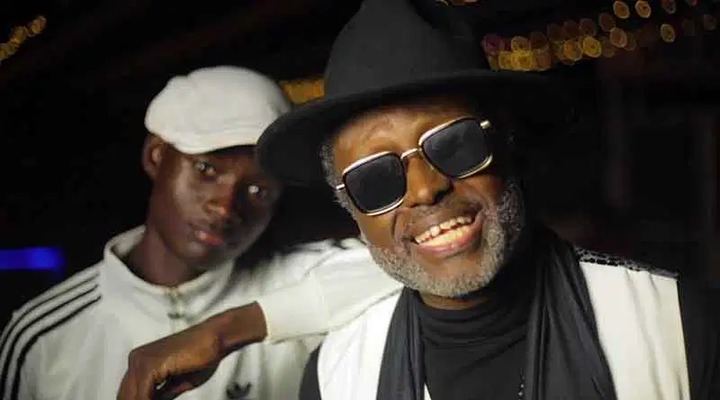 Vhim The Rapper became popular in Ghana after performing a freestyle in which he mentioned the characters of the Akan name of guys. Reggie Rockstone signed him and he helped promote him by releasing a song with him called "La Palm."

In the coming years, Vhim has the ability to become a star. 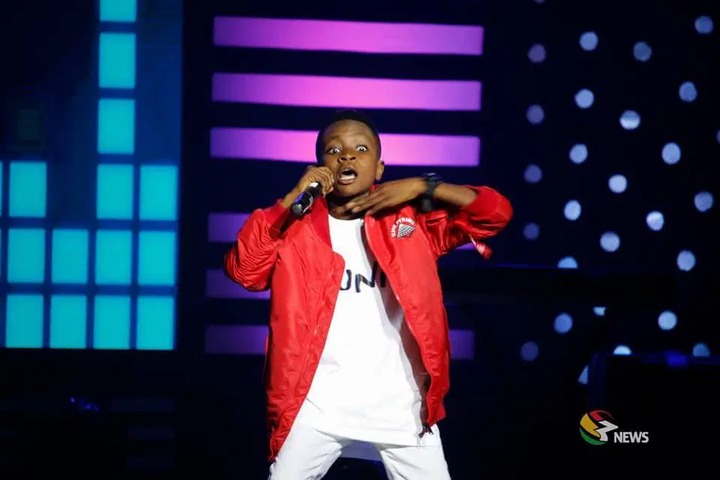 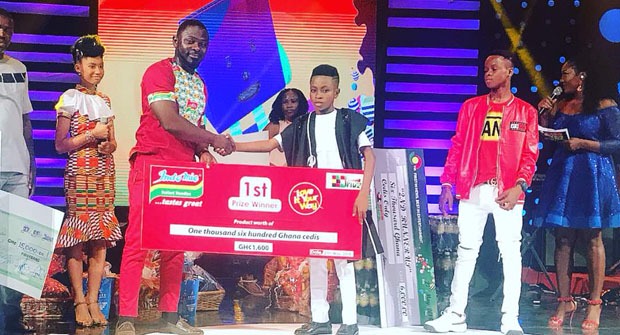 Samuel Owusu, a young excellent kid rapper, emerged victorious after a tough competition with fellow kid talents. Sarkodie assisted him by releasing tracks that helped him advance in his musical career. Samuel Owusu has the potential to become a star in the coming years. 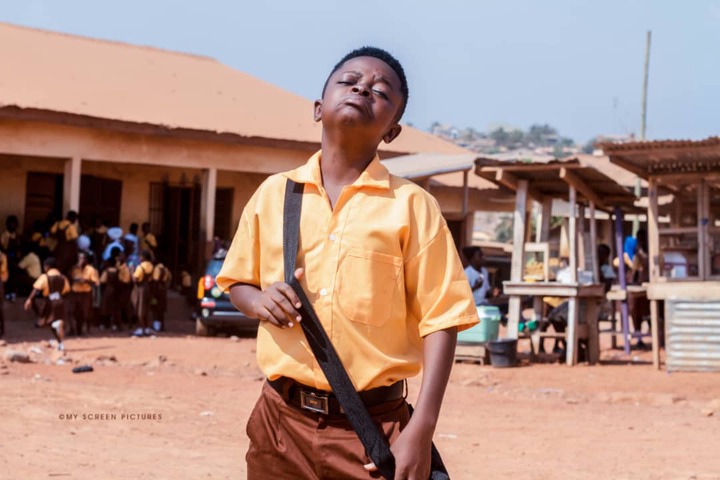 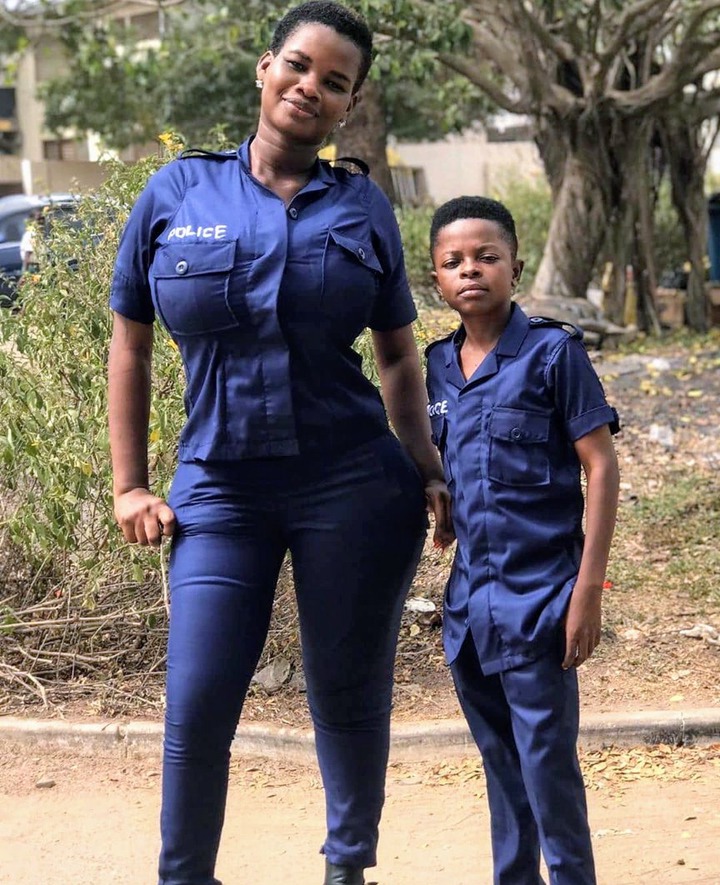 Oteng Yeboah Prince, also known as Amankwah Trump in the entertainment industry, is a comedic actor who was born to Abena Frema and Kofi Yeboah.

Since taking up acting as a hobby at a young age, he joined Miracle movies Kumasi in 2013 and became well-known for his role in the Amankwah the faculty boy comedy skits directed by Phillip Pratt, which he began in 2017.