It's been six years since pop fans and stool manufacturers wept in unison when Westlife announced their breakup. But, according to manager Louis Walsh, they'll be back — even if just as a four-piece. 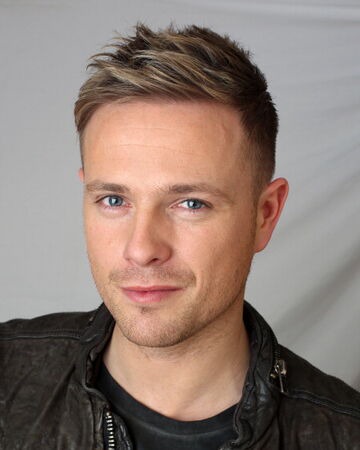 Nicky Byrne topped up his false tan and slipped on his sequinned jacket for a spin on the Strictly Come Dancing ballroom shortly after Westlife split up in 2012. He performed admirably as well, finishing sixth overall in the competition.

In Ireland, the 39-year-old has fashioned out a respectable television career. His first gig was hosting the reality show Football's Next Star, followed by a stint as the host of the talent show The Hit. 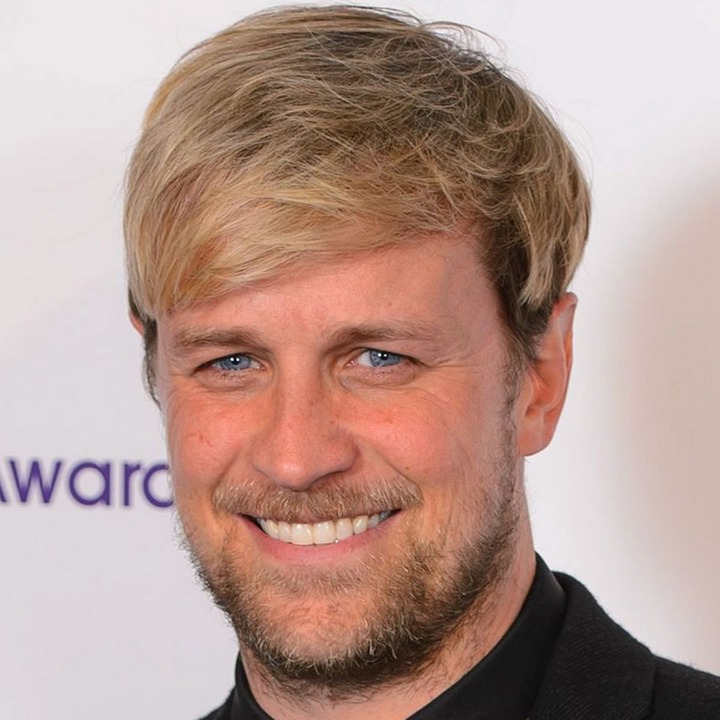 During his tenure in Westlife, Kian took a year off to co-manage the new girl group Wonderland, but it didn't work out. After his tenure with the group, he took up residence in a huge red chair for The Voice of Ireland, rather than trying to break new talents into the industry behind the scenes.

Kian has been a coach on the show for five years and has yet to win with a contestant. 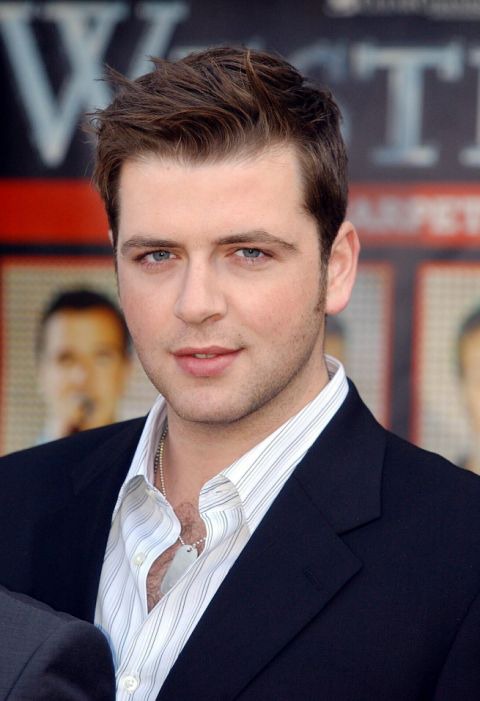 After Westlife disbanded, Mark – who now goes by the name Markus – was almost completely silent for a few years. Although this came with its own set of pressures, the actor told Digital Spy that he loved the chance to work at his own pace for the first time in his career.

Finally, Markus released his debut single, 'Love Is A Drug,' in 2015. Most notably, it sounded nothing like a Westlife song, and the singer-songwriter found himself attracting a new fan base. 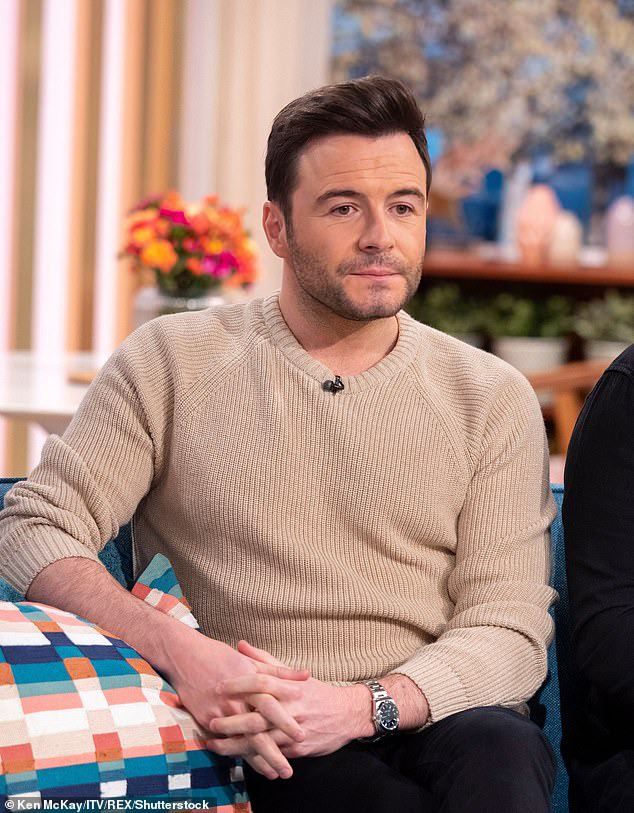 Shane Filan, as one of Westlife's key singers, was instantly thrust into the middle of a record label bidding war following the band's separation. Louis Walsh remained as the artist's manager, and the singer finally negotiated a new deal with Universal Music.

And by that point, the former Westlife star was in desperate need of it. Following a few ill-advised property investments early in his career, the celebrity ended up squandering nearly all of his multi-million-euro fortune before filing for bankruptcy. 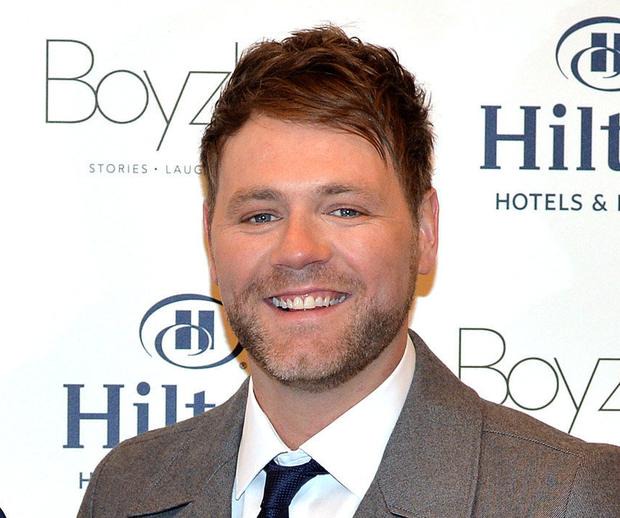 Brian McFadden left Westlife eight years before the rest of the band decided to call it quits, leaving in 2004 to spend more time with his family. Naturally, he signed a solo deal with Sony BMG right away, and his chart-topping hit 'Real To Me' followed soon after. He will not be attending the reunion.

For the majority of his debut album, Irish Son, the artist collaborated with Robbie Williams songwriter Guy Chambers, which charted at number 24 in the UK but at number 6 in Ireland. 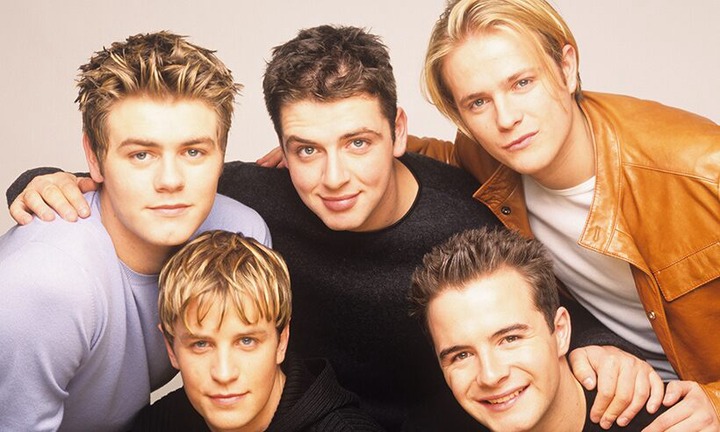 Please leave any and all comments in the section below, and please share this article with others.