They were very young when they started acting and may be remembered as the kids who stole the spotlight in your favourite movies and TV shows from years ago. But today, they are not those kids anymore, they have grown to be more beautiful and turning the world down with their beauty and curvy bodies. 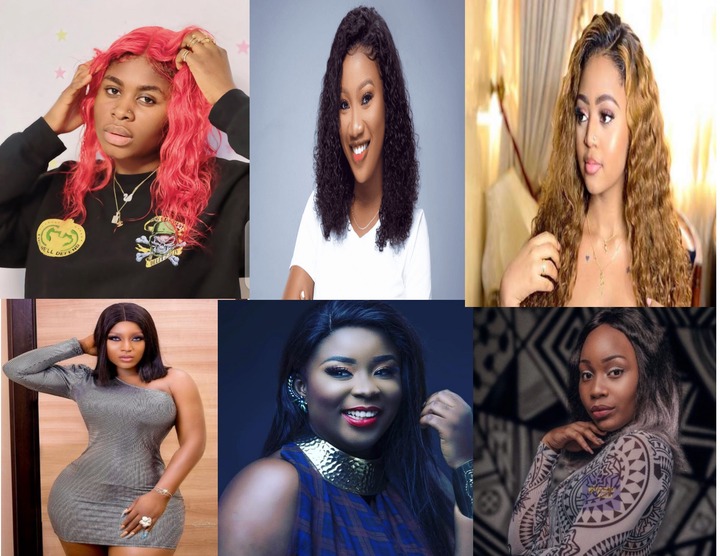 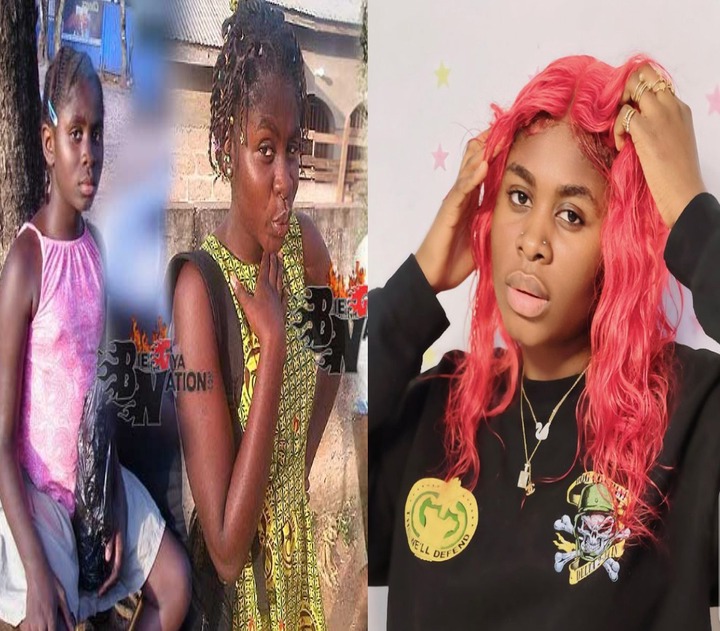 Maama Yaa Konadu Jackson is the daughter of award-winning movie producer and director, Jackson K Bentum and she started her acting career when she was very young. She was born 18 October 2000 in Ghana and at her very young age of acting, she won most of the hearts of the people in Ghana and across Ghana with her acting skills.

Maama Yaa Konadu Jackson is now a well-known influencer celebrity, Musician and Instagram star with over 1.8M followers and still shining in her career as a musician with hits songs and featuring. 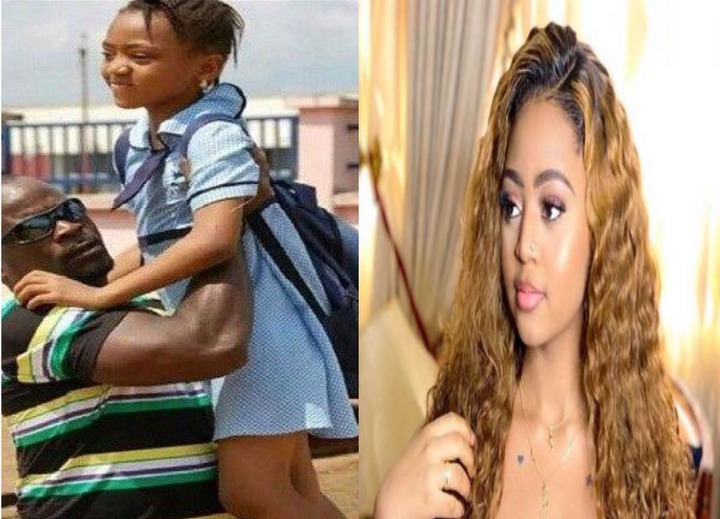 Regina Daniels is a popular Nigerian Nollywood star born October 10, 2000, in Lagos and she was seen on camera at a very young age of about 7 years and gain popularity for her best acting skills. She is now a full-grown young actress and married to one of the billionaires in Nigeria. She also a film producer and the chairman of the Actors Guild of Nigeria (AGN) in the Delta State of Nigeria. 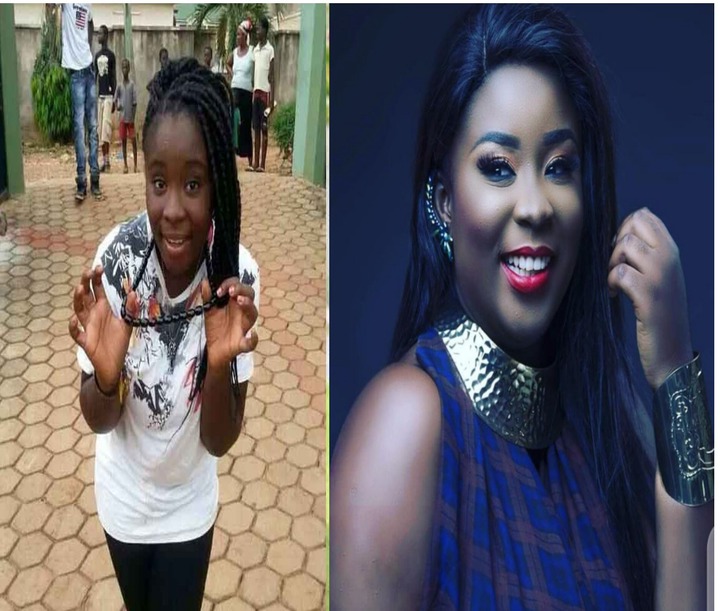 Clara Amoateng Benson popularly known as Maame Serwaa is a young Ghanaian actress and ambassador. She has many awards to her credit and outstanding acting performance and was born on 19 August 2000 in Kumasi, Ghana.

Maame Serwaa is regarded as the young female legend in the Ghanaian acting industry. she started acting at a tender age and has been in so many movies. 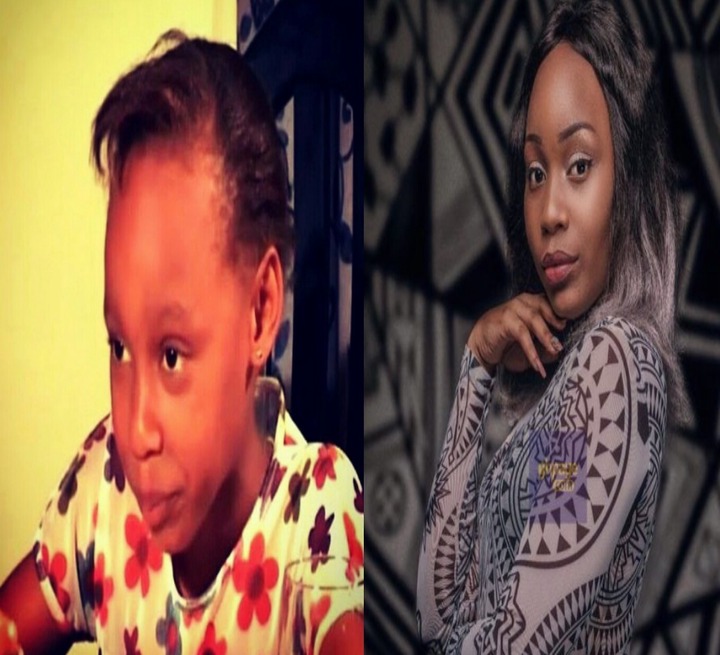 Evelyn Addo also knows as Nina of the popular TV series Home Sweet Home is a Ghanaian well-known actress who starts acting and being on the screen at a very young age. 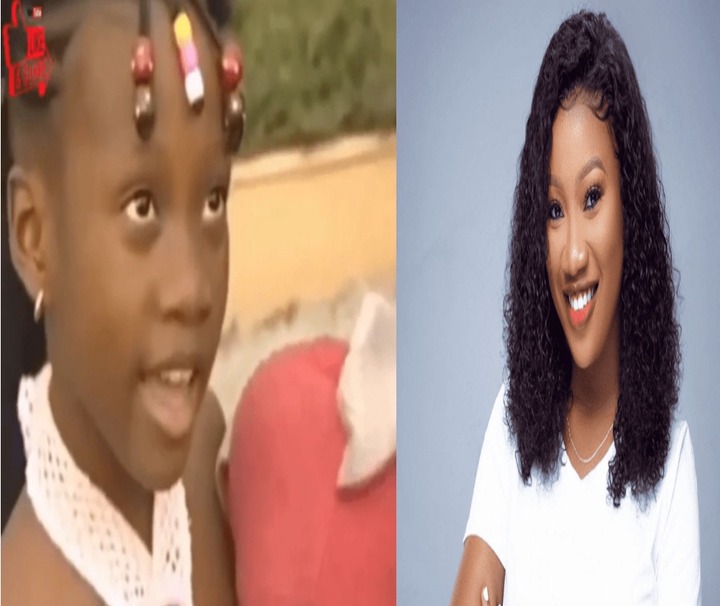 Chineye Nnebe is a well-known actress born on 5 April 1997 in Asaba, Delta State, Nigeria to a Nollywood costumier and movie producer, Uche Nancy. Her acting career starts early at her age and she won many hearts through her massive acting performances. 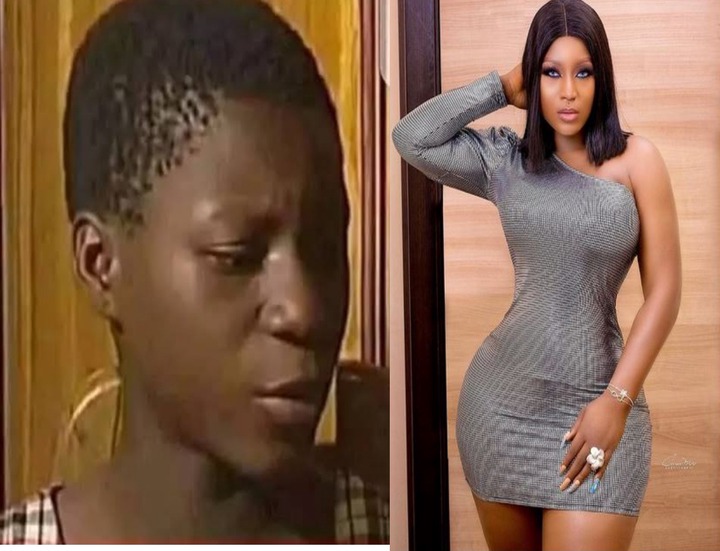 Destiny Etiko was born on 12 August 1989 in Nigeria and she is a famous actress who won the City People Movie Award for most Promising Actress (English) at the City People Entertainment Awards in 2016. She is now turning social media on fire with her beauty and flourishing in her career.