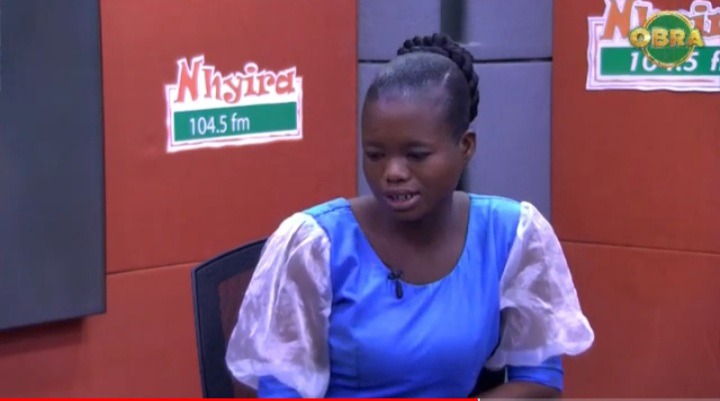 Sakina, a 19 Years Old young lady from the Northern region of Ghana got pregnant with her boyfriend also known as Paul who is also 24 years old. She was learning dressmaking at that time, they got married after she gave birth and was staying together at Kodie. Paul advised her to go to Bekwai to continue learning the sewing which she did, but his attitude towards her changed in no time.

He no longer sleeps with her or had any conversation with her, Paul started having affair with different women in their neighbourhood. Two years later, her husband called her one night to inform her that he has tried his possible best to love her but he didn't develop any love for her so she can go ahead and get married to any man she wants. Sakina cried throughout the night due to what her husband disclosed to her, Paul went out the following morning but didn't not returned home for two months now. 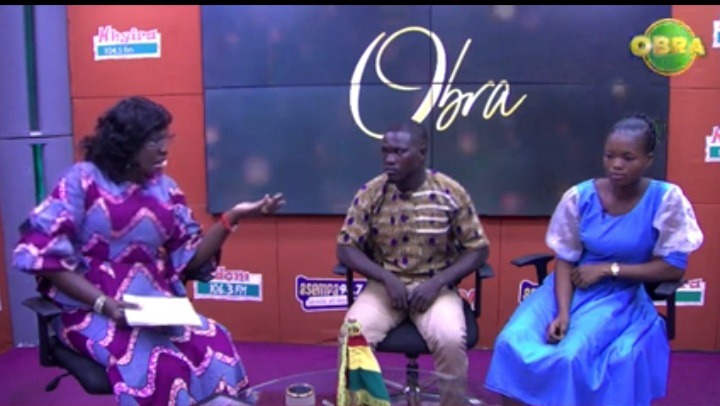 According to Paul concerning this allegation, it is true that he told his wife he doesn't love her but he did that for a purpose. He explained that after Sakina gave birth, he asked her why the baby doesn't resemble any of them but she gave him a replied that the child resembles her ex-boyfriend. What his wife pronounced to him made him annoyed but he forgave her and continued to stay with her.

Months later he heard Sakina chatting with another guy and she revealed to him that the child is for both of them. This statement made him decide to let her go through difficult times in the marriage so that she will beg him for saying all those things. He intentionally did not sleep with her for a long period of time but goes out with different women. Paul said he did all these things to make Sakina regrets and asked for forgiveness that's why he told her that he doesn't love her.

For my ladies: benefits of sugar lumps

If He Should Sack Me From His Studio Again, I'll Walk Out– Okese 1

"We Proud Of You Sis. Keep Moving in Silence" - Hammer Tells Jackie Appiah