By KwameNtiKwame (self meida writer) | 24 days Celebrities are always spoken about when it comes to throwbacks. They somewhat change drastically or does not change at all. The former is always the case. Let’s look at the transition of these two celebrities from their childhood to their adulthood, this from the time no one knew them to the time, everybody is talking about them. 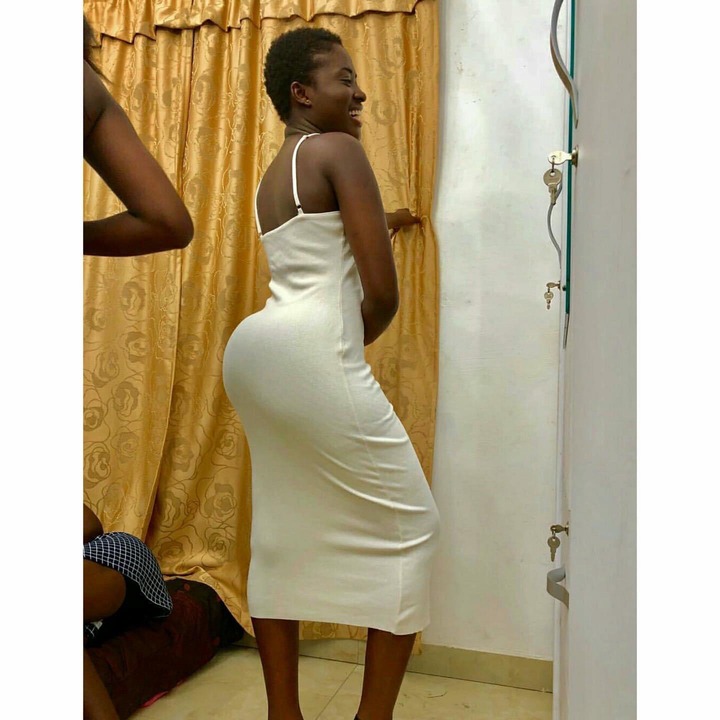 Precious Fella Makafui is an actress, an entrepreneur and a wife who has made a name for herself in the media space. She did not did not get to there overnight. It took her time of practice and dedication to get to the limelight. She shot to fame after playing a role in the Yolo Reality Tv show. From there she got major roles from movie producers. She has proven over the years that, transforming the body is a part of her agenda. She has transformed into having a curvaceous body. 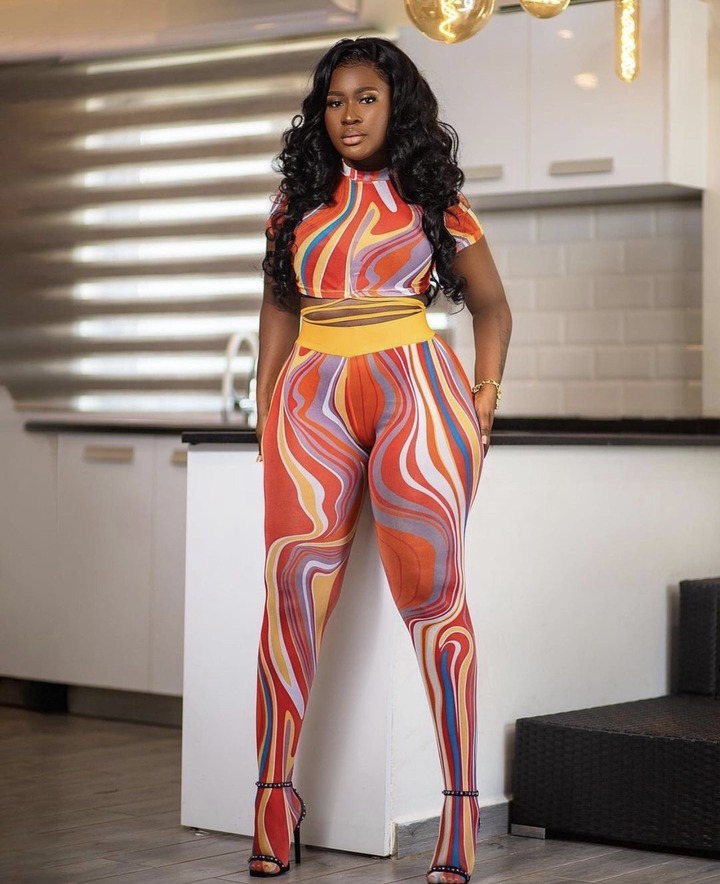 Many people believe it’s the work of a doctor, thus plastic surgery. However, she has come out to dispute the allegations. She is married to Medikal, who is also a celebrated musician. Both couple decided to tie the knot when tensions about their relationship had reached its peak. More so they are blessed with a child. Fella is indeed a force to reckon with in the Ghanaian media space.

Yaa Jackson is the next person. 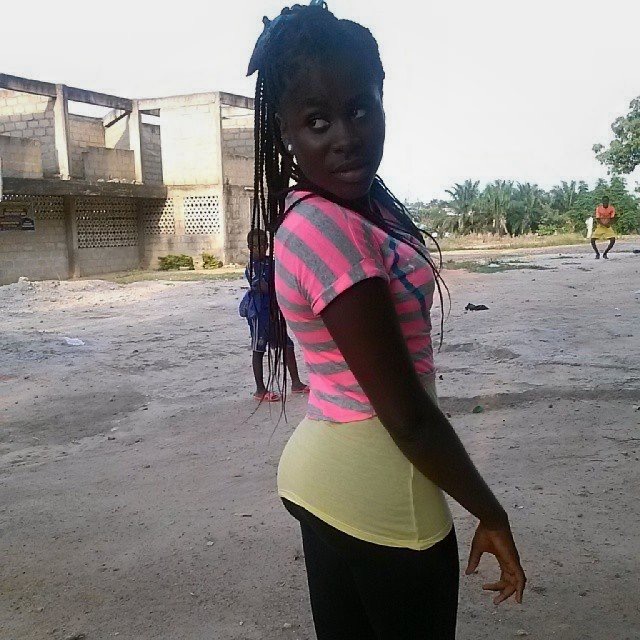 Yaa Jackson Bentum is also one of Ghana’s youngest celebrities who has also made a name for herself in the movie and the music industry. She started as a young actress with the likes of Maame Serwaa and the rest. She later transitioned into the music scene with a hit song which many believed was a song that was not good for radio and television. That did not despair her. She went on to release songs after songs. She also changed her brand which many people once again believe, should not be coming from her. 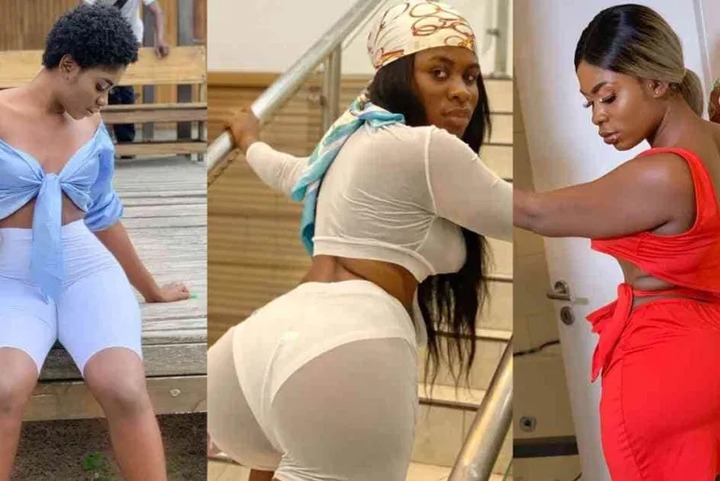 She has been backlashed over the years for allegedly misconducting herself. Her brand to her correspond with her music. Her father also happens to be a movie producer called K. Bentum. It was through her father, Yaa Jackson entered into movies. She has also transformed over the years regarding her looks. Many people also believe she has ventured into the plastic surgery fraternity as her curves keep on widening day by day. However, she is also come to stay as she believes her music is widely accepted by many Ghanaians and her followers keep on increasing.

'Sad boys' from Konongo and Asakaa battling for AFRIMA. See full list of nominees from 37 categories

Video: Yaa Jackson Causes Stare As She Put Her Melons On Display In A Trilling Performance

You cannot do the same thing and expect different result - Kelvin Taylor send words to NDC.

VIDEO: Woman Gets Angry & Takes Her Tithe From Her Pastor While Church Was Ongoing