Amazingly these Ghanaian Celebrities are adoringly sexy and curvy. 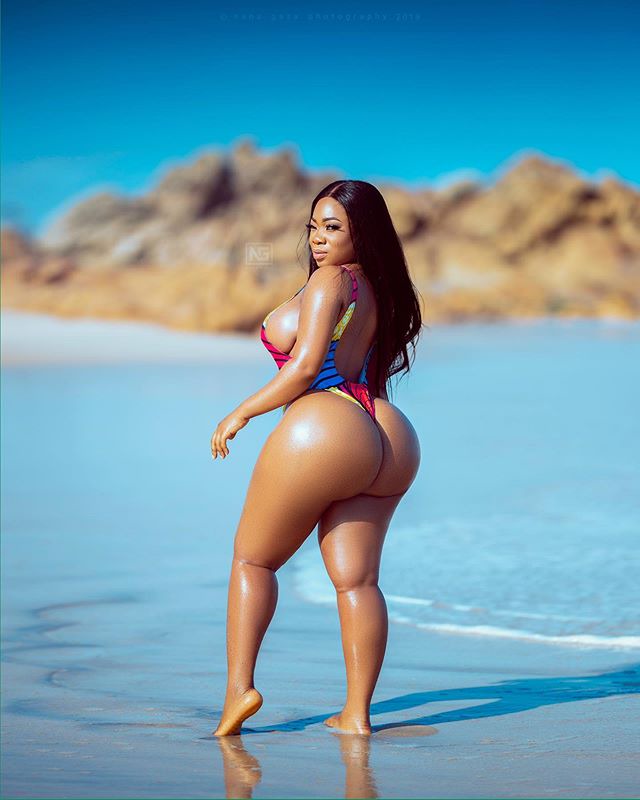 1. Moesha Buduong is a Ghanaian TV presenter, actress and model who is also known for granting a controversial interview to CNN reporter Christiane Amanpour on issues of sex, love and gender. 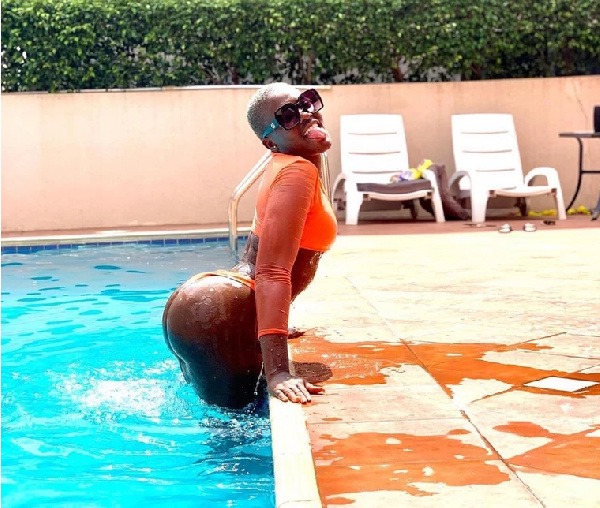 Fella Precious Makafui (born 19 August, 1995 in Volta Region, Ghana) is a Ghanaian actress and a philanthropist. She is known mostly for her role in Yolo(Ghanaian Series). 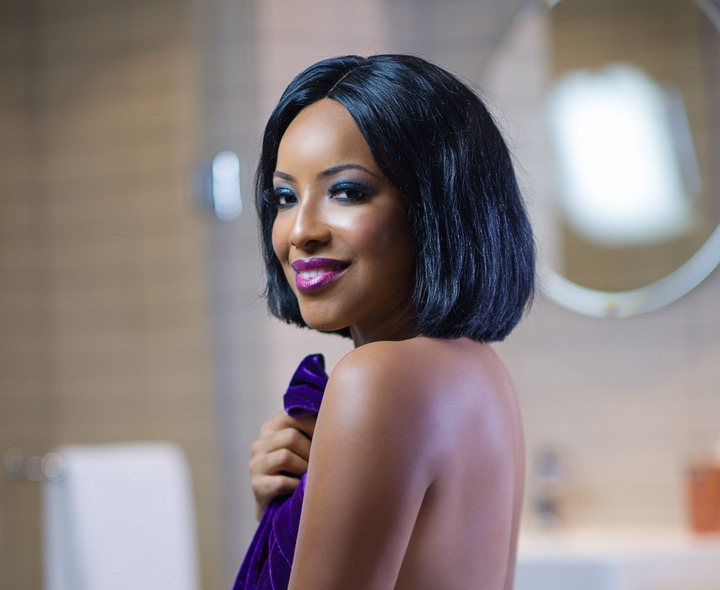 Joselyn Dumas (born 31 August 1980) is a Ghanaian television host and actress. In 2014 she starred in A Northern Affair, a role that earned her a Ghana Movie Award and an Africa Movie Academy Award nomination for Best Actress. 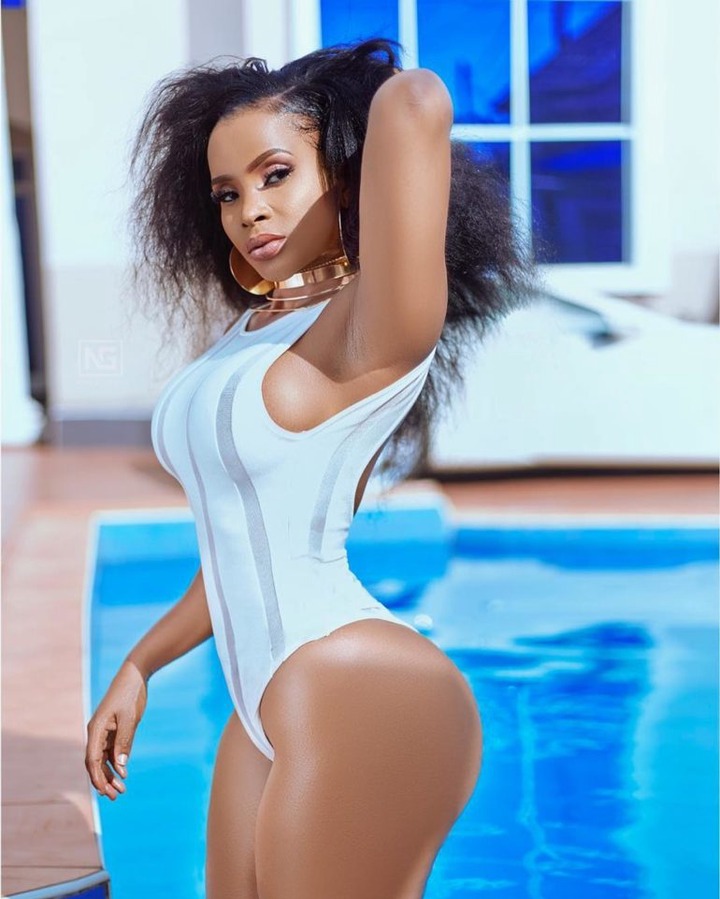 Benedicta Gafah (born 1 September 1992) is a Ghanaian Actress and a film producer. She has been featured in both Ghallywood and Kumawood movies which includes "Mirror Girl", "Azonto Ghost" and "April Fool". She is a signee of Zylofon Media. 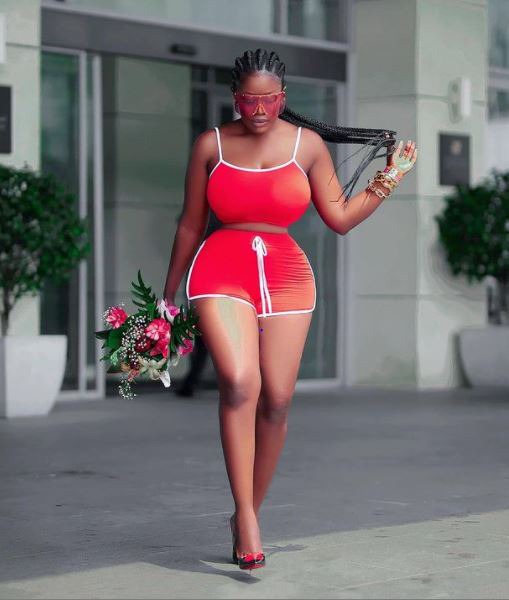 Nana Akua Addo is a German born Ghanaian model, fashion icon, actress, movie producer, brand ambassador and philanthropist. She was crowned the second runner-up during Miss Malaika 2003 and winner of Miss Ghana-Germany in 2005. She has received several accolades at awards and red carpet events including Glitz Style Awards and City People Entertainments Awards. She is popularly referred to as Ghana's red carpet queen for making heads turn with her outfits at popular awards and fashion shows. 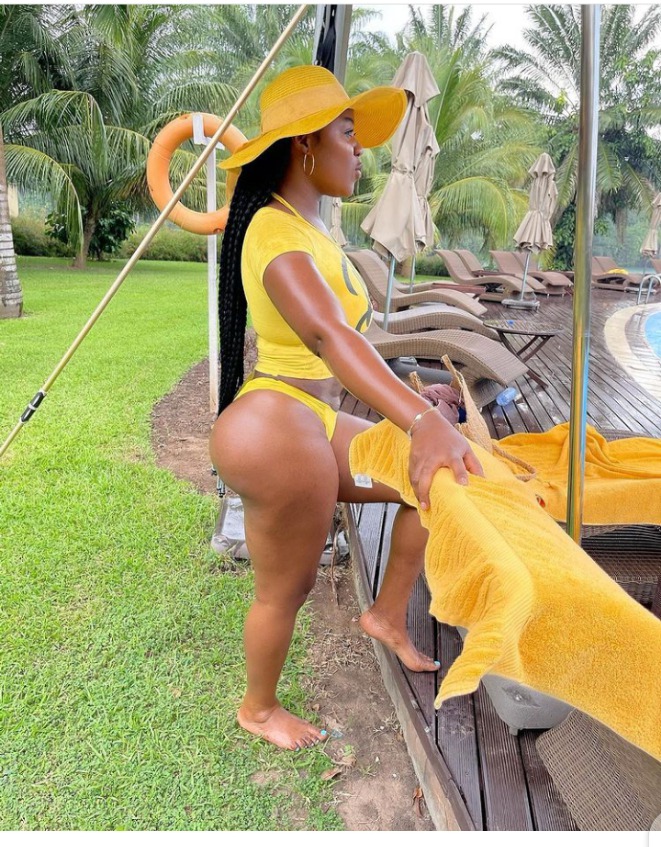 Salma Mumin is a Ghanaian actress. Her contributions to the Ghanaian movie industry have earned her several accolades, including Best International New Actress at the 2014 Papyrus Magazine Screen Actors Awards and Best Actress in a Leading Role at the 2019 Ghana Movie Awards. 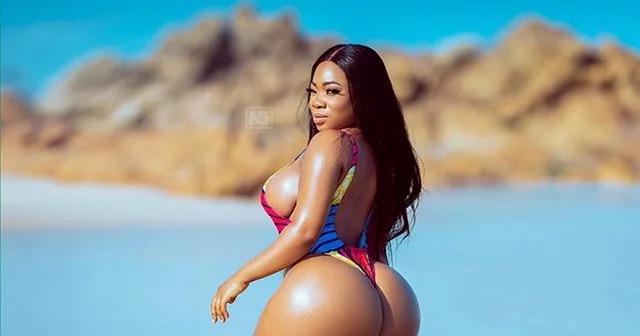 Content created and supplied by: Keisha96 (via Opera News )