The popular Kumawood who is known as a Akwasi Boadi but popularly known as Akrobeto is a Ghanaian Actor, comedian and TV Presenter. He have been featured in over 100 Kumawood movies and got recognized widely his nose size. Akrobeto is very proud of you his big nose no matter the trolls. He has captivated on it to glow with the slogan ‘Who knows tomorrow’.

Akrobeto is one of the pioneers in the Kumawood industry who started Movie acting above 40-years Old as he is now 57-years old but still consistent in his comedy career.

After the Kumawood industry fell back due to some misfortunes, Akrobeto has been even popular than when he used to feature in movie roles. He joined the Despite Media group to become an adapted TV presenter on the United Television and so far so good, he has been very much like a professional TV presenter but add some funny sauce to it.

As a Entertainment blog checking for something new on social media, Ghcelebinfo.online sighted an old Photo of Akwasi Boadi in his young ages thus, in his 20s and the Photo was very rare as compared to his current looks with a smaller nose.

Akrobeto’s transformation of his nose reportedly was due to a surgery but this has been a blessing in disguise for him.

Check out some Photos of Akrobeto below when he was in his 20s with an Afro; 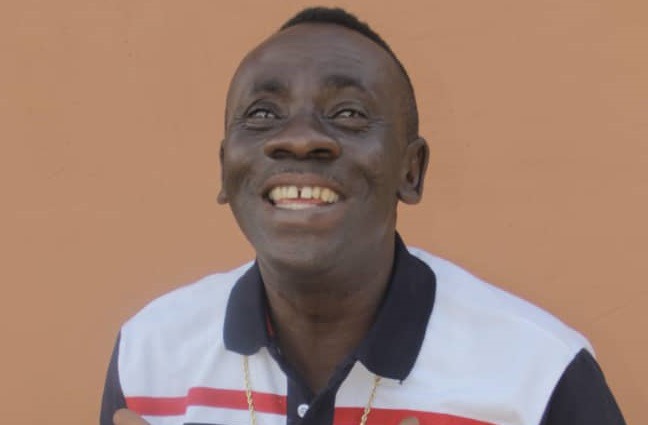 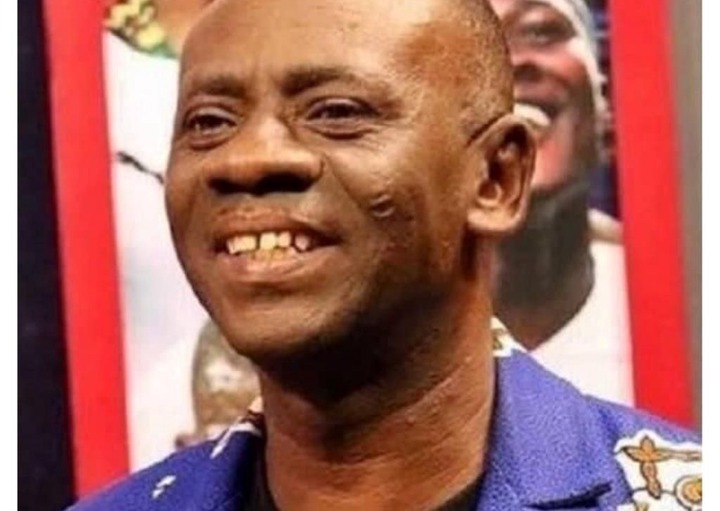 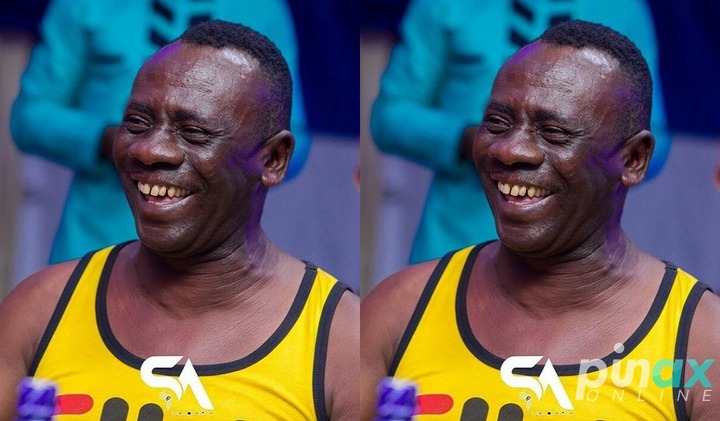 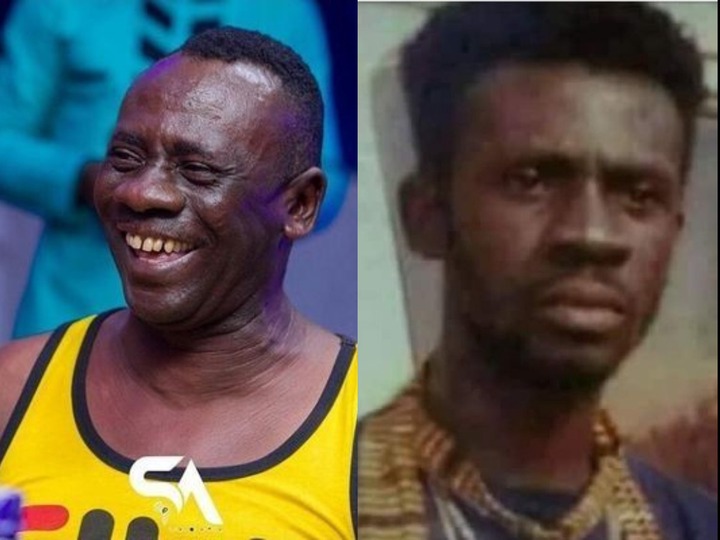