By Recca (self media writer) | 6 months ago

It's wonderful to witness two individuals fall in love without allowing society's view of what looks good to stand in the way of their love. Age is without a doubt one of them. An age difference between two people is generally viewed with suspicion, especially when the woman is older. We'd also like to highlight some of the most well-known celebrity couples in which the female partners are older than their male spouses. Check it out. 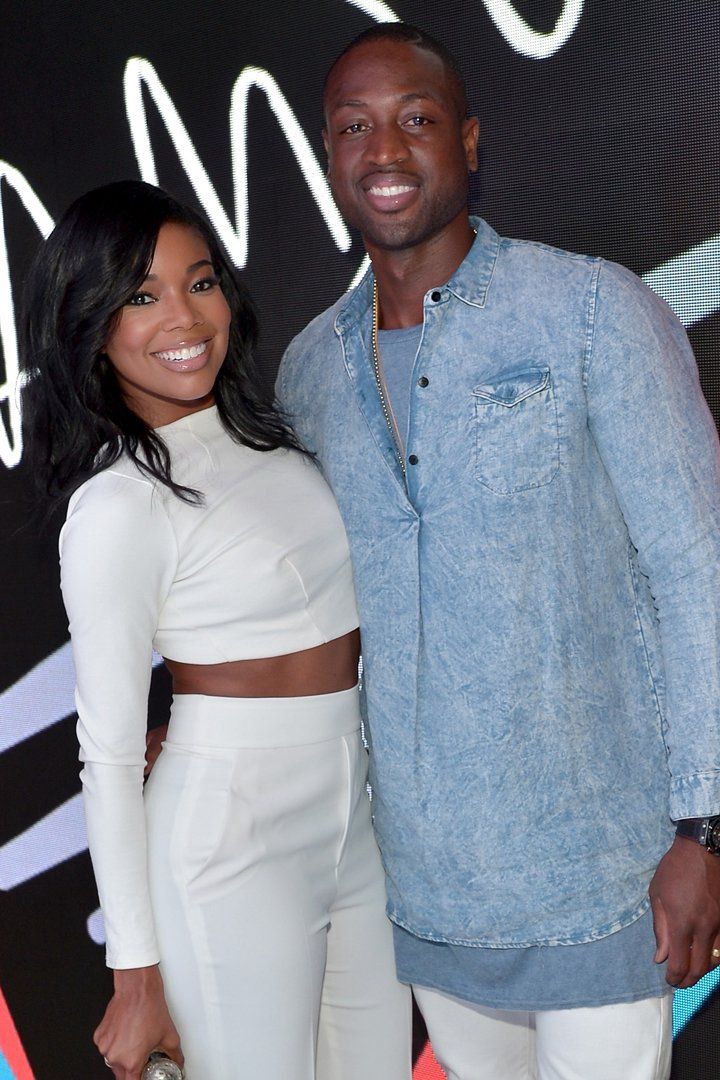 Gabrielle Union is one of those people in Hollywood who never seems to age. You might be astonished to learn that she is almost ten years older than her husband, former NBA player Dwyane Wade, who is 40 years old. The pair married in 2014 and brought Kaavia into the world in 2018. Union also has three other children with Wade: Zaire, Zaya, and Xavier. 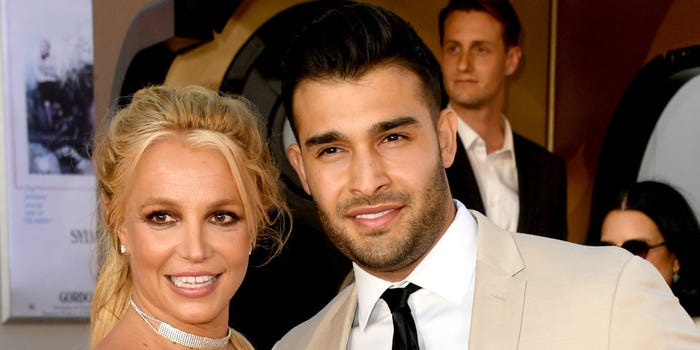 Britney Spears and her boyfriend, Sam Asghari, began dating in 2016 after he appeared in her music video for "Slumber Party." Spears is 40 years old, while Asghari, an actor and fitness trainer, is 28. Spears and Asghari appear to be unconcerned about their 12-year age difference, yet Asghari is two years younger than Spears' younger sister, actor and singer Jamie Lynn Spears. 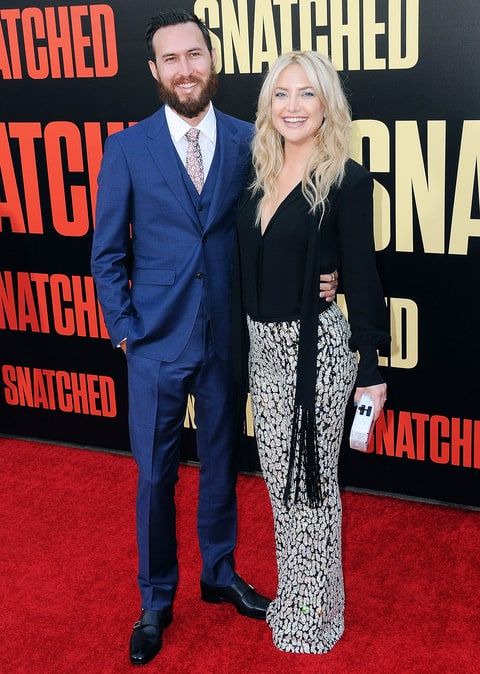 Kate Hudson and Danny Fujikawa have been dating since 2017, and they have a baby daughter named Rani. According to Harper's Bazaar, Fujikawa, 35, is a musician who was a member of the band Chief and also formed the Lightwave Records record company. Fujikawa is seven years younger than Hudson, who is 43.

Content created and supplied by: Recca (via Opera News )