By LarbiPopeWilliams (self media writer) | 1 year ago 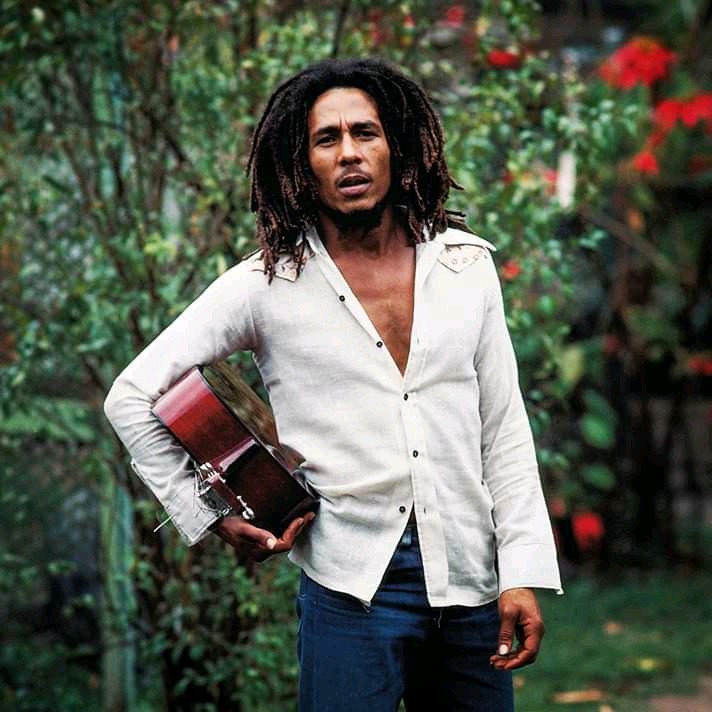 Robert Nesta Marley, was born on 6 February 1945 and died 11 May 1981 was a Jamaican singer, songwriter, and musician. Considered one of the pioneers of reggae, his musical career was marked by fusing elements of reggae, ska, and rock steady, as well as his distinctive vocal and songwriting style. Bod Marley's contributions to music increased the visibility of Jamaican music worldwide, and made him a global figure in popular culture for over a decade. Over the course of his career 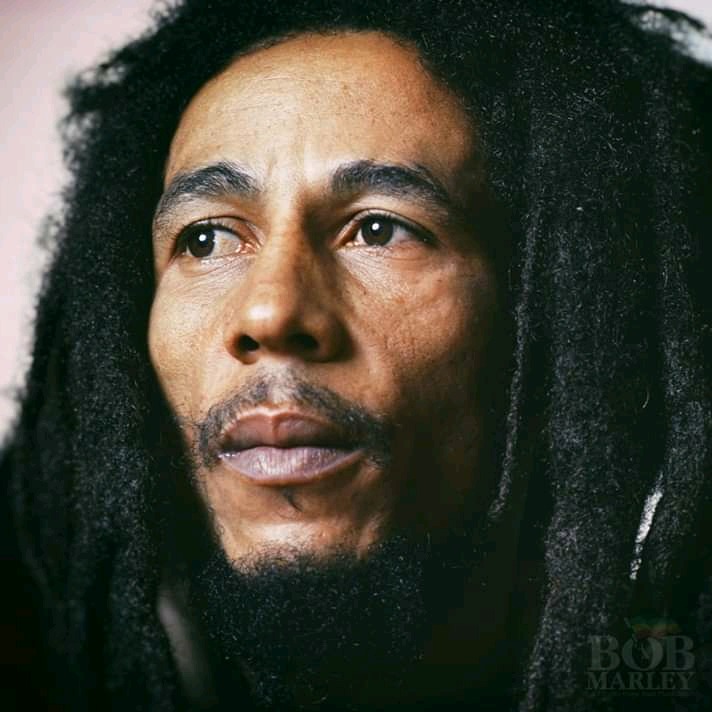 Marley became known as a Rastafari icon, and he infused his music with a sense of spirituality. He is also considered a global symbol of Jamaican music and culture and identity, and was controversial in his outspoken support for the legalisation of, marijuana while he also advocated for Pan Africanism.

Bod Marley had many songs and albums in the history of Jamaican music. He dedicate his life, time, energy to the music industry.

Considering the fact, he earn more and put much effort into his music career.

He was diagnosed melanoma skin cancer and later died in Miami, Florida, U.S.A.

Content created and supplied by: LarbiPopeWilliams (via Opera News )

Stop Using The Following Lubricant As Couples During Lovemaking

How To Use Plantain Leaves To Manage These 3 Medical Problems

Cancer Prevention And Other Health Benefits Of Tumeric According To Experts

Liver Protection And Other Health Benefits Of Eating Cashew Nuts

Use pawpaw leaves to prevent these health problems

Follow these steps to protect your kidney from diseases