By Kumbundoo (self media writer) | 5 months ago 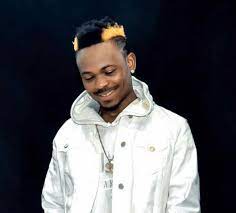 Tamale based hiplife-hippop artist, Sheriff Abdul Majeed known by stage name Maccasio, has taken his rivalry with Fancy Gadam to another height as he highlights his fellow singer's rumoured promiscuous behavior in his latest single called Story. The song, released on the rapper's Youtube channel hours ago is a cover of I will See What i can do, a free style released this week by legendary musician Sarkodie.

Rapping in his native Dagbanli Language, the supremely talented Maccasio opened the song with a homage to Sarkodie for blessing his fans with the free style before going ahead to narrate a story involving a girl named Asia, a fan he met during a concert tour who made sexual advances which he fiercely resisted. The Zola Music front-liner then throws in a line applauding himself but quickly insinuated that another artist would have seized the opportunity to impregnate the girl, a line which is generally believed to be referring to allege and widely held view that fancy Gadam, his biggest nemesis in the Northern Music space does not allow anything in pants to pass by. 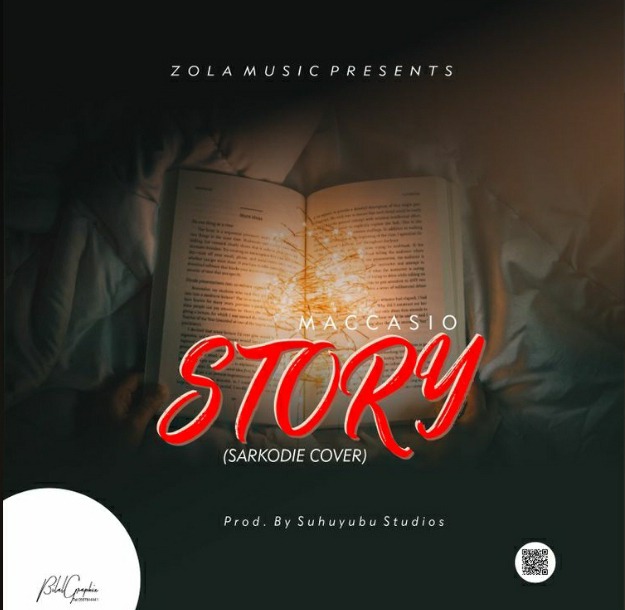 Fancy Gadam and Maccasio are Northern Ghana's greatest music exports but for some reason have been at each others throats, a situation that has spiraled even into their respective Gadam nation and 69 fan base. The duo whose battle for supremacy has become so intense that they do not grace same show often throw shades at each other either in their songs or in interviews. In 2019, when lead Dancehall stars Shatta Wale and Stonebwoy were made to reconcile after years of bitter rivalry, fans as well as industry players called on TV star Nana Aba Anamoah who facilitated the truce to intervene in the fancy Gadam and Maccasio situation. In fact, Shatta Wale is on record to have admonished the two to put aside their differences aside and work together for the growth of showbiz in the North. 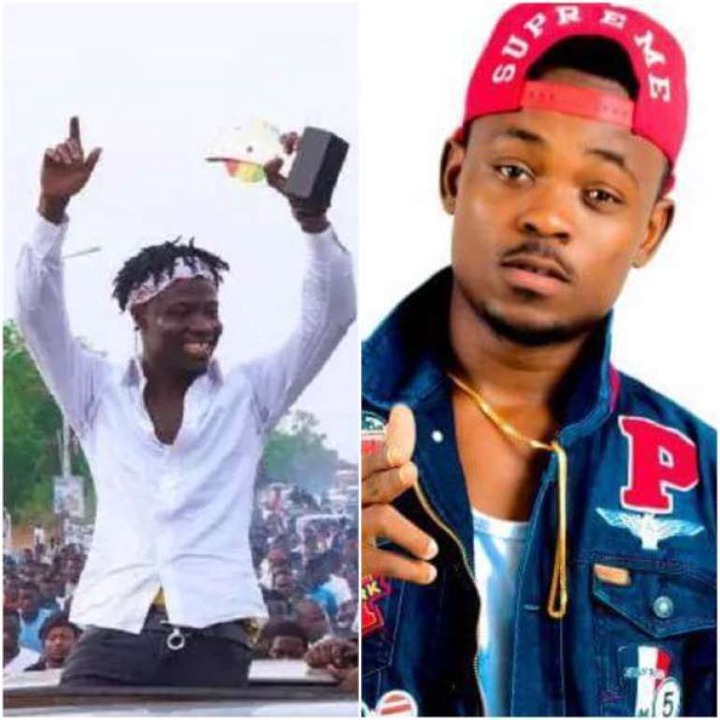 For now it is safe to say that their rivalry is growing each day and for now our job as music lovers is to continue to enjoy their craft and lyrical battles. Today, it is Macassio's time to shade, we will keep of fingers cross as we wait for a reply from Ahmed Mujahid Bello, the Chein Chein crooner.

For the meantime, click the link below to hear Macassio's latest song for yourself.