What you did not know about Squid Game.

By popkelly (self media writer) | 1 month ago

The popular korean series has made its way to the top on Netflix. Squid Game is a South Korean survival 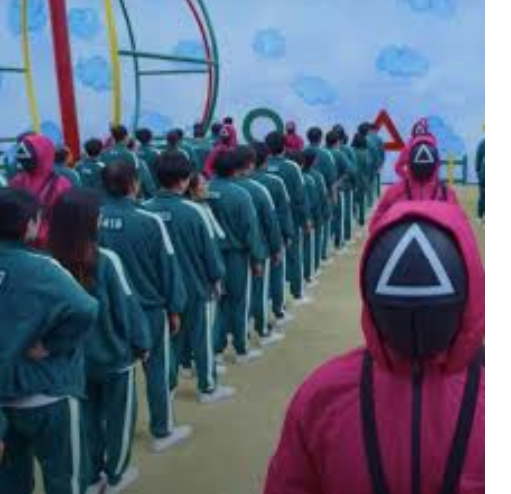 drama series streaming on Netflix. The drama was released on September 17,2021. The series was wriitten and directed by Hwang Dong-hyuk.

If you have been streaming on social media like Tik tok, Facebook, Instagram in the past week, then you have obviously seen fans post videos or even mention Netflix's Squid Game. The hit korean drama television series has swept the glope since its premiere which was September 17, reaching number one in ninety countries in ten days and becoming the biggest non English show to be streamed. 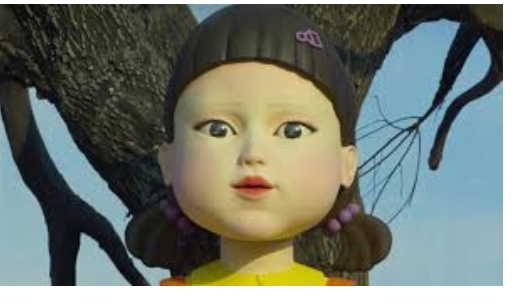 Netflix's chief content officer Ted Sarandos has even made it known that the drama could become the streamer's biggest ever show, period, surpassing the current record holder Bridgerton.

Squid Game season 1, the engrossing series depicts a deadly Battle Royal style game, where about 456 billion will be awarded to anyone who finish the game. 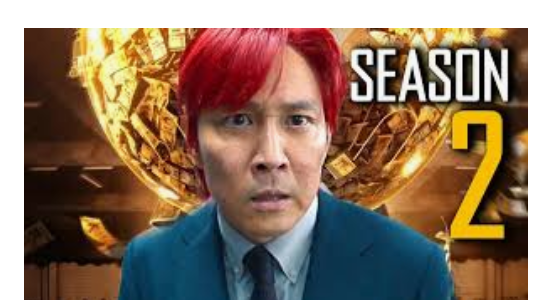 There is no hint from Netflix on whether or not there will be a second season on its popular korean drama series. With the end scene where Gi-hun decides to stay in Korea after discovering that the game is about to start all over again, with hope of shutting down the game once and for all.

Fans are hoping that Gi-hun story will continue and see him end victorious in the next season.