Who Is The Best Among These Three Kids Superstars

By Vimentertaint.com-gh (self meida writer) | 18 days 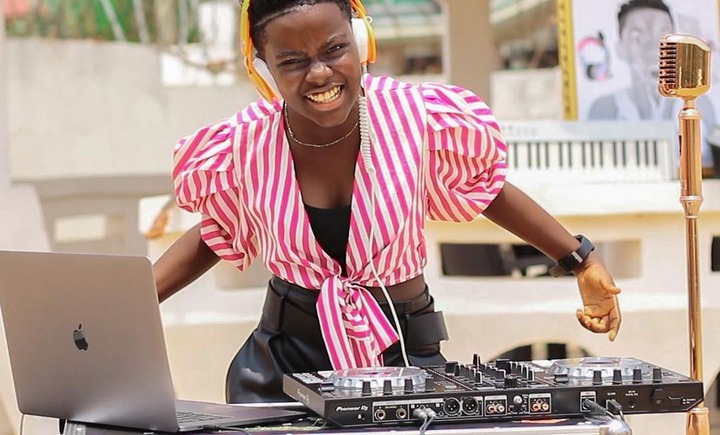 Talent is a gift from God that every human being is born with. Being himself righteous, God gave everyone a talent different from those of others so that everything would be perfect and just.

This is why we have so much talented people all over the world. The only difference is the diversity of talents. Because while some people have musical talent, others are talented in other areas.

But for lack of certain things, or certain people to unearth the talent that is hidden in a person, some people die without knowing the talent that God has given them. Or die knowing them but without having been able to exploit them.

Fortunately for Ghana, nowadays , there are several reality shows that allow interested people, whether children or adults, to discover, bring out and showcase the talent that God has given them. It is thanks to this kind of program that we discovered our kids superstars. Details below. 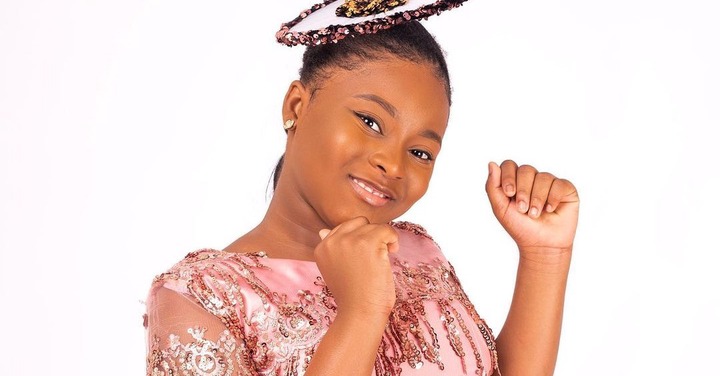 Nakeeyat Dramani Sam is the name of the winner of the tenth season of "talented Kidz". A reality show produced by tv3. She was born in cape coast , in the central region. The same place where she lives with her parents.

Nakeeyat had impressed the TV reality show's jury ,and the Ghanaian audience with her ability to recite poems in English, Hausa and Fanti ,at the age of seven she was when she appeared on the show . Her victory was celebrated by all. Even after her victory her talent continues to make him do great and beautiful things. She even badge an ambassadorial deal.

From her real name Erica Armah, dj switch is the WI of the eighth season of tv3 talented kidz tv reality show. She was ten yeears old in 2017 when she appeared on tv show.

Dj switch attracted the attention of the public by her ability to manipulate the turntable , and other devices used by disc jockey in an exceptional way. It was a big surprise to many to see a little girl with such a great and awesome talent. After winning the crown, she was only successful in her DJ career. she won more national and international awards

Righteous Vandyke is a youngster whose talent was discovered in the first season of reality TV Show called nsoromma. A reality TV show produced by adom TV.

Among all the contestants, Righteous Vandyke stood out for his ability to sing any song with perfection. After his coronation as the winner of the first season of the reality TV show, he did some "featuring with several artists and was completely invested in his career as an artist. 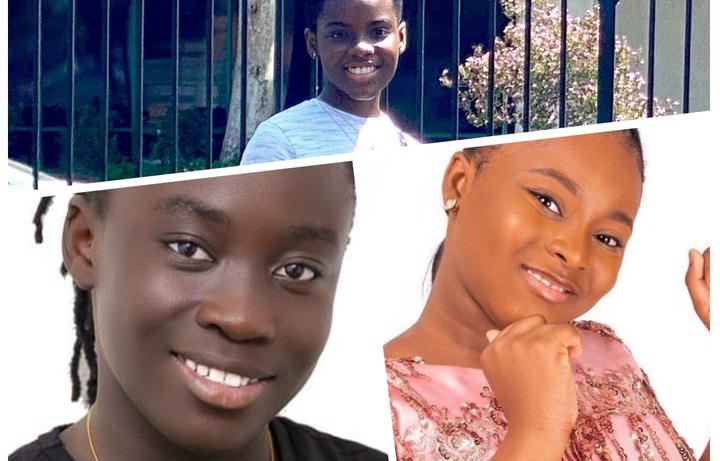