Top Ten Wealthiest Royals On Earth: Checkout The Only Africans In This Category

By the_Kelvin_guy (self media writer) | 3 months ago

This piece highlights on ten royal families on Earth who turn out to be the wealthiest in the whole world. Looking at the families, there is only one African royal family who made the list and looking at their net worth, I feel happy for them. I am sorry I couldn't post all their pictures, there are restrictions as to the number of pictures I can post so kindly bear with me. Below are the families in a descending order;

This Saudi family is the wealthiest in the world with a net worth of 1.4 trillion dollars. The House of Saud has ruled the nation that bears its name since 1744. The current King Salman has been on the throne since 2015 and, he is thought to be the richest individual member of the family 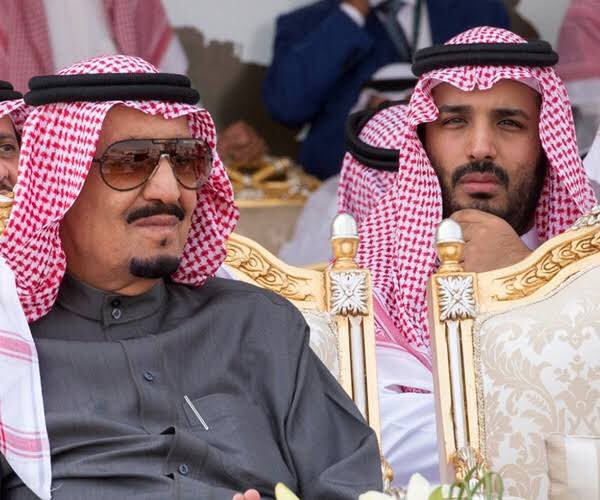 It is believed that the Kuwaiti royal family's fortune may have quadrupled since the early 1990s, with the figure being $360 billion (£280bn). 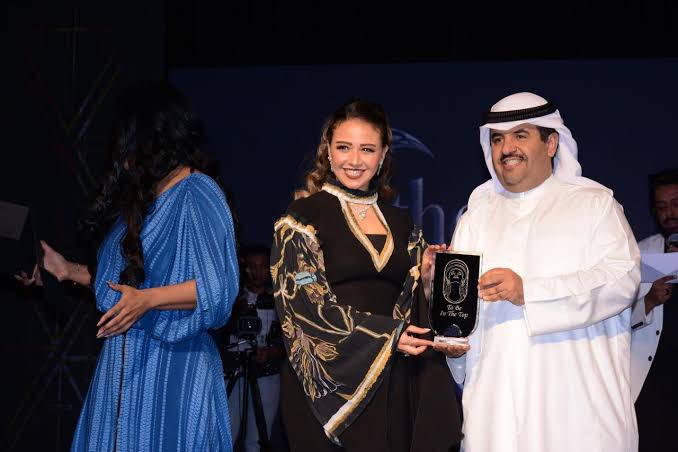 The House of Thani has been in charge in Qatar since the mid-19th century and the current ruler, Sheikh Tamim bin Hamad Al Thani, who at 40 is the youngest sovereign in the world, was appointed emir in 2013.

Like the other royal families in the Middle East, the Al Nahyans derive their wealth from oil. The family amassed the bulk of its fortune, which is estimated to be $150 billion (£116.6bn)

The British royal family was estimated as worth a whopping $88 billion (£69bn) according to Forbes in 2017. This estimate accounts for concrete assets such as property, as well as the value of the family brand. 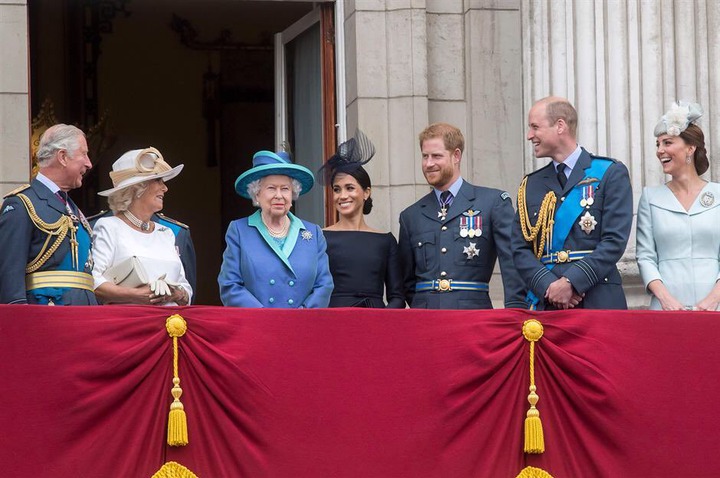 The family has become obscenely rich off the back of Brunei's vast reserves of oil. The sultan was said to be worth $20 billion

The House of Maktoum rules the roost in Dubai. Dating back to 1833, the royal dynasty has 12 primary members and hundreds of extended family members. 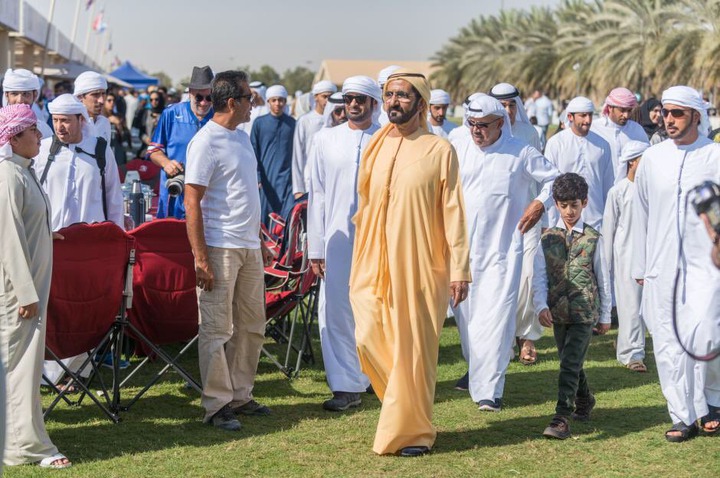 Apparently, this is the only African royal family that made the list. Most estimates put the net worth of the Moroccan royal family at around $8.2 billion (£6bn), making them the ninth richest royal family on the planet. 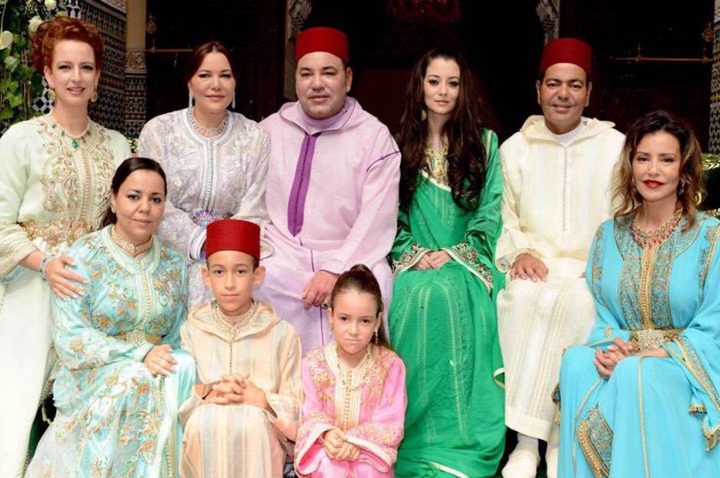 Liechtenstein's regal dynasty takes the number 10 spot with an estimated net worth of $4.4 billion (£3.57bn). The lion's share of the family fortune rests with Prince Hans-Adam II, the reigning monarch

REPORTS: Chelsea willing to offer Zaha £160,000-a-week to lure him away from rivals