Who's The Most Followed TikTok Celebrity?

As of the early 2020s, most of us are afraid of losing our favorite stars in the coming years because some are dead, others are retiring, and others will retire soon.

Gone are the days when some celebrities were the reason most people turned on their television. Though we' ve got hundreds of famous people in all aspects, let' s focus on comedy.

As they say, comedy is a remedy everyone needs.

Who' s your all- time favorite comedian? Globally,

I would say they' re the top two comedians who can' t be forgotten in history: Charlie Chaplin and Mr. Bean. Who' s your favorite comedian between these two?

As of now, one of the most followed comedians of our time, who makes people smile online with his short videos, I can' t mention any other comedian other than Khaby Lame.

If you' re really a tiktok lover, I' m pretty sure you' ve come across a short, funny video made by a dark- skinned man called Khaby Lame.

Khaby Lame, whose real name is Khabane Lame, is a Muslim who' s an Italian Senegalese. He is known for being the second most followed person on tiktok with 140 million followers and a total of 250 million+ followers on both Instagram and tiktok. 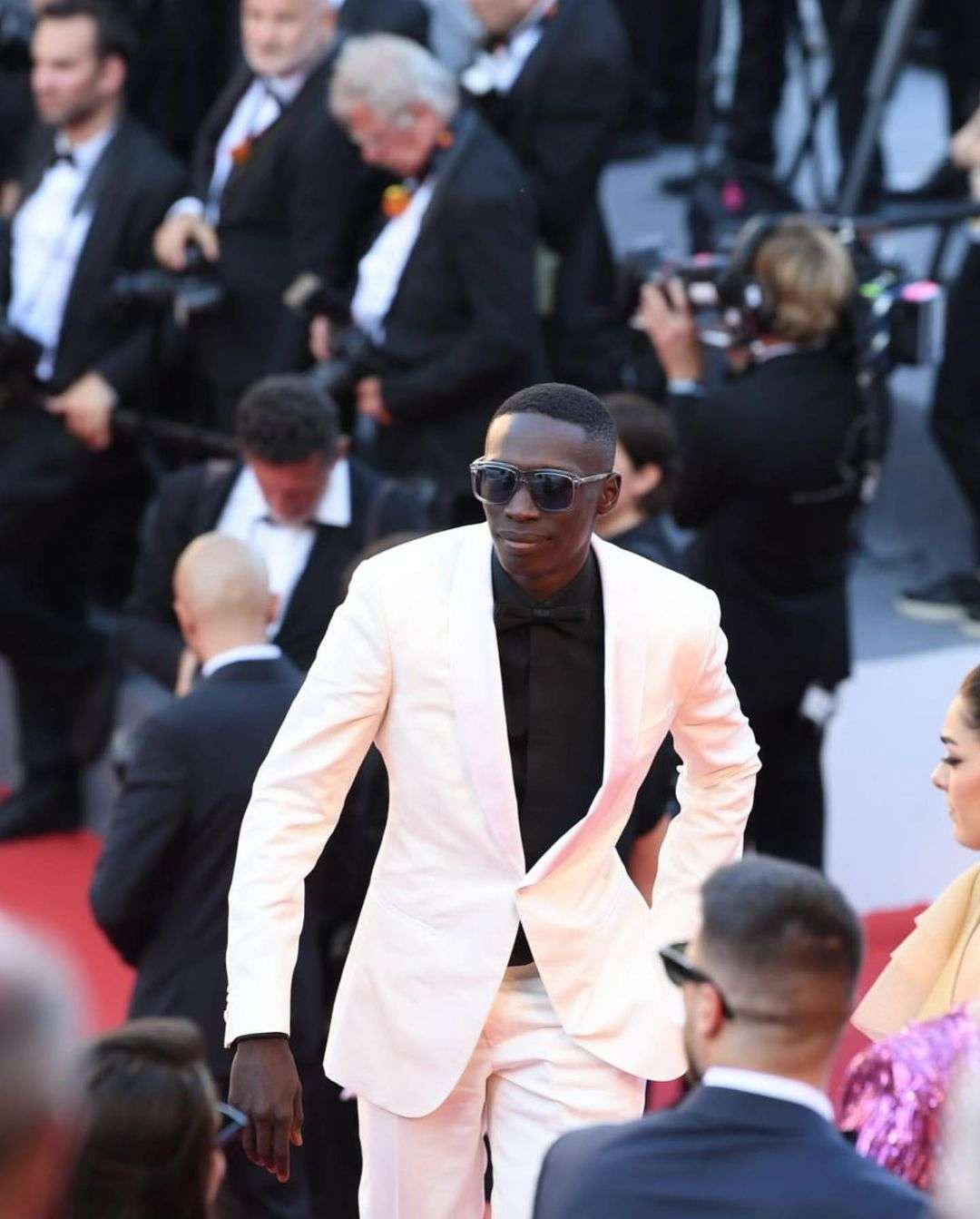 How did Khaby Lame become so famous in Tiktok?

Before the fame, Khaby Lame was just a normal waiter and a factory worker in Italy who gave his all for just $1000 per month because he had to feed himself and his family. Unfortunately, he was fired and everything came back to square one because of the COVID- 19 pandemic outbreak in Italy.

Khaby Lame already went through hell even before he was fired because when his family migrated from Senegal to Italy, life was really tough since he was struggling and getting rejections in school, which made him dyslexic, so once again he didn' t go too down, he tried something else.

Khaby Lame began making short videos of himself breaking down complicated tasks, but in a funny way, which made people from every country admire him.

" I love to make people smile. My video is simple and easy, " said Khaby Lame on Nas daily.

It wasn' t that easy though, because he had to go through another set of challenges, even on tiktok.

Khaby Lame revealed the struggles he went through before the fame he has now to Nas daily, " In one month, I got 9 views and 2 subscribers. "

According to Khaby Lame, when he started making funny videos, he first had just two views and those were from his father and his neighbor, but as they say, " Grace to Grace" , Khaby Lame now has more than 250 million+ followers! 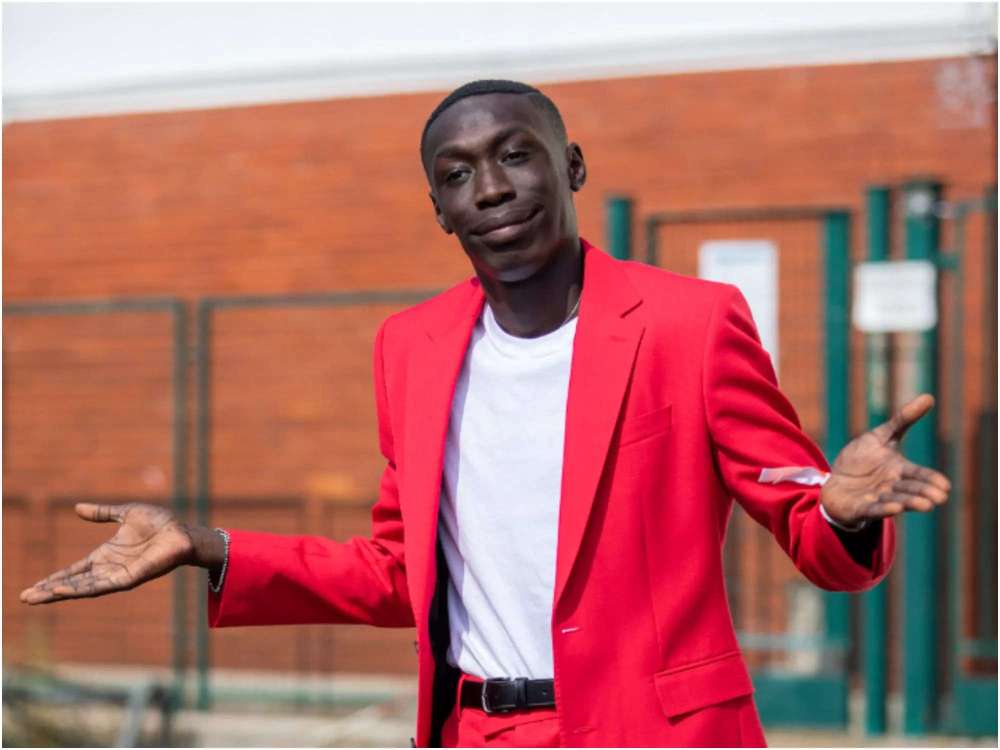 What if Khaby Lame gave up earlier?

With Khaby' s story, you have to know that life doesn' t always go the way you plan it. You will go through a lot of pain and disappointment, but life will once again give you another opportunity to make a living.

It isn' t really important to become a global icon if you don' t want that. We' re all different people all together. Just try your best at what you' re good at doing because you will never know how capable or worthy you are until you try something new. It' s up to you to decide if you will fall back or fall forward!