When You Go To TV3, How Do We The Twi Listeners Follow You?- Ghanaian Enquire.

By _Genuinenews (self meida writer) | 19 days 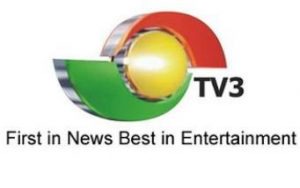 It came as a shock to Ghanaians when there was a public disclosure at TV3's morning show that Captain Smart will now work at Media General. This event later followed the temporal suspension of Captain Smart by Dr. Kwaku Oteng.

Captain Smart, after his temporal suspension, explained to the chagrin of those who influenced his suspension that he is a hardworking and intelligent journalist . For that reason, he can never remain unemployed or poor. To the dismay of Ghanaians and true to his words, he started his own show which was aired on most of the social media. 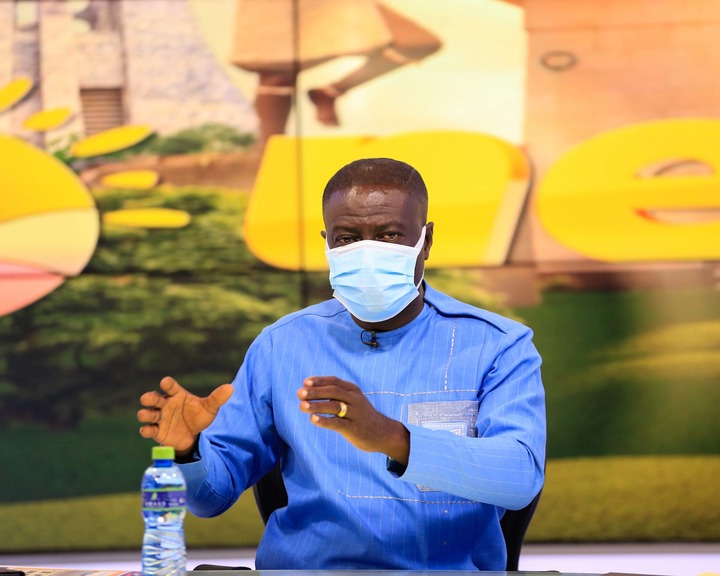 That one not enough, Captain Smart has now being employed by Media General. He will however work at Onua FM or TV. His genuine followers and supporters became immediately alarmed since to their best knowledge, Captain Smart will work at TV3.

The fans perfectly understands Captain Smart when he "fires" in the local dialect, Twi. So with the immediate change, Ghanaians begun to wonder if he could continue in the same pace as he previously did in the formal language, English.

Check Out The Reaction Of a Ghanaian by name, Abena Ampomaah Brako. If you have any explanation for Abena, comment.