Throwback: Do you remember the fight between Kennedy Agyapong and Anas?

By PrincessVibes (self meida writer) | 11 days

Anas Aremeyaw Anas popularly known as Anas is a Ghanaian undercover journalist whose work has made him a household name across Africa, especially in Ghana. Anas, whose motto is "name, shame, and jail," has worked anonymously over the years to expose corruption in Ghana and other African countries. In disguise, he enters different places such as prisons, orphanages, government and private institutions to obtain evidence of people engaging in corrupts practises, then he present the evidence to authorities who also see to it that the criminals are punished.

Anas Aremeyaw Anas has created a number of investigative documentaries over the years, including Nigeria's baby farmers, Ghana's judiciary scandal, Ghana's soul takers, Ghana's food for thinking, the number 12 and many others, which have won him numerous awards and established him as one of Africa's most respected journalists. However, Anas' hard earned good name of being honest person in his works was questioned after he released the Number 12 documentary, he was then heavily criticised by Kennedy Agyapong, who questioned the credibility of Anas' journalism methods. 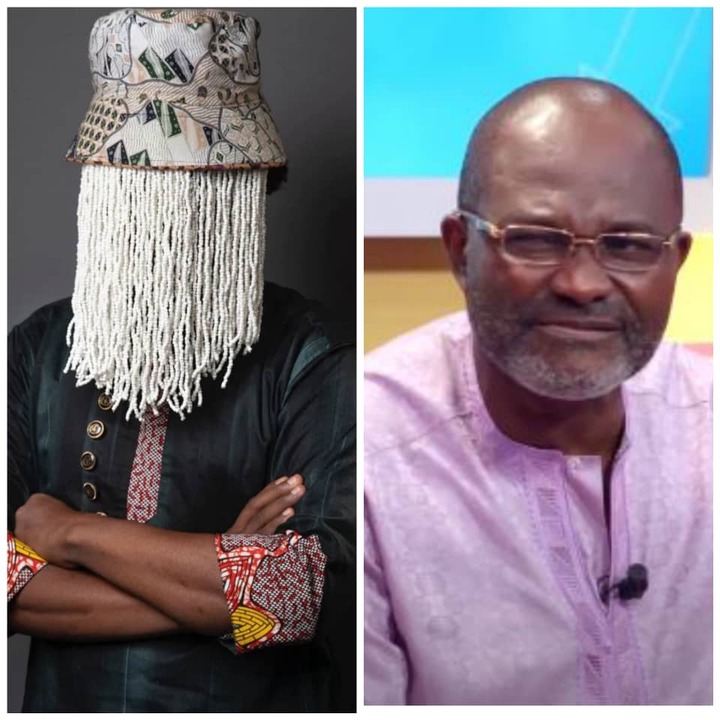 On many media outlets, Kennedy Agyapong, a member of Parliament, accused Anas Aremeyaw Anas of perpetuating corruption in his attempt to entrap innocent public officials. The lawmaker on several occasions stated publicly that Anas is a fraud who defrauds people of their money and property in the name of investigative journalism, and that Anas purchased estates and lands with the money he extorted from them.

Kennedy Agyapong then released a video documentary titled Who Watches the Watchman on June 27, 2018. The video showed a man claimed to be Anas Aremeyaw Anas accepting bribes to cover up a gold scam in 2009.

All of these and other accusations were used by Kennedy Agyapong to condemn Anas Aremeyaw Anas' investigation process. Then, in an interview on June 30, 20018, Anas replied to these allegations by saying that he had never taken any bribes before. The fight between the two men was finally taken to court to be settled there.