By Ricopk (self media writer) | 1 year ago

The Kumawood industry is a movie industry from Kumasi, Ashanti Region of Ghana. This industry has become so popular that Ghanaians especially those who speak the local dialect (Akan) fell in love with the industry. 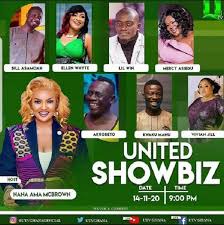 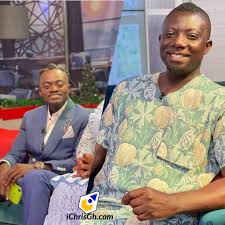 The industry became so popular during the early 2000s and peaked around 2015. Unfortunately, Kumawood came on a downturn around 2016 and has eventually collapsed since 2018. 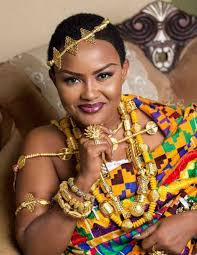 Several industry players and stakeholders have drawn several theories to identify the potential causes of the collapse. This is due to the immense love Ghanaians have for Kumawood thus craving for its survival. 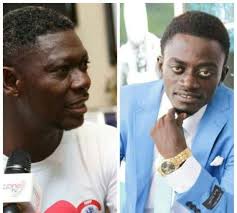 One of the most popular actors in the Kumawood industry is Bill Asamoah who has been in it for over 20 years. 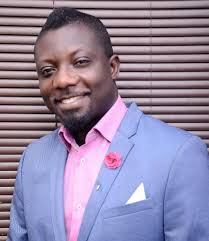 Bill Asamoah is one of the linchpin in the movie industry and thus recognized among the best performing actors.

Bill Asamoah, popularly known among the Kumawood stars as the President or Presdo, was asked by Nana Ama McBrown, during a show on UTV with some Kumawood stars, to give possible reasons for the collapse of Kumawood.

Bill Asamoah suggested that Kumawood is not dead but obviously going through hard times and he puts the recent issues facing the industry at the doorsteps of their producers, marketers and distributors.

He asserted that these actors withjn the Kumawood Chain network failed to put in proper plans and measures to catch up with changing trends or situations. He said that those actors failed to adopt technological and innovative ways of marketing and selling their movies in order to keep the industry alive.

The producers, who he referred to as Businessmen focused on selling their movies through the traditional system "CDs" meanwhile their customers no longer purchased "DCD Players" or "Decks" to watch them.

Simply put, while the customers preffered modernized ways such as streaming or downloading movies online onto their electronic devices, these producers still relied on uploading the movies on CDs and selling them.

The mode of advertising on the parts of the marketers were still through old systems such as radio and television stations, whereas their customers were mostly on new social media sites such as Facebook, twitter, Instagram, WhatsApp among others.

Clearly, the mismatch of customers requirements to what is provided by these three major actors in the Kumawood chain contributed massively to the collapse of the industry.

Bill further added that even though people do patronise new movies showed at Silver Bird Cinema, the producers and marketers needed to invest massively into modernised technologies in a bid to keep up with changing trends.

He made clear examples of how Hollywood is still relevant by uploading their movies online and especially on Netflix where movie watchers create accounts with them before they can enjoy the movies.

He also made mention of some locally made movie sites such as AdoaTv but claimed the industry's key players have failed to support these app developers.

Bill Asamoah finally said that recent meetings have been taking place behind close doors in a bid to revive the industry and as such Ghanaians, especially Kumawood lovers should expect something big in the coming days.