"Richard's Mother Knew What He Was Doing": Noah reveals. 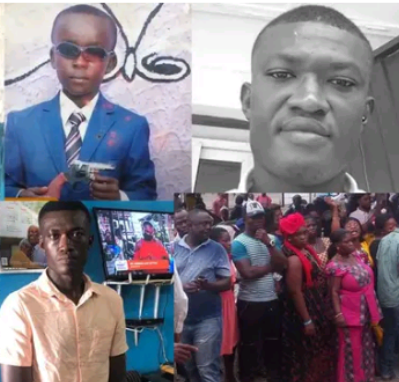 The revelations and controversies surrounding Richard Appiah, for allegedly killing children and storing their bodies in refrigerator at Alaska Junction near Abesim in Sunyani is getting more and more tensious, as day in and out more interesting stories keep popping up. 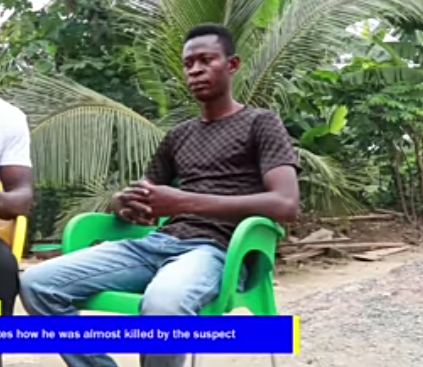 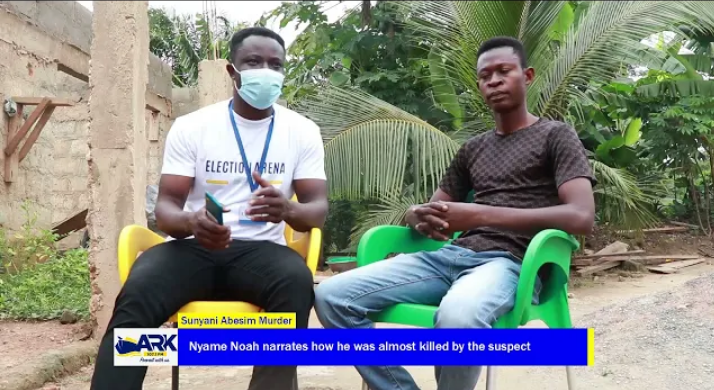 "After we finished harvesting the Cocoa, I went to take food from Richard's mother, when I sent the food to Richard, she called me secretly to her store. When I went she told me that, I should come to her store after everything, because she had something to tell me about her son but I should not tell Richard about it. Is there that, I realized that, Richard's mother knew what he was doing but may have been scared that's why she wanted to tell me." Noah revealed.

The mother and his friend all need to be interrogated or what do you also think? Leave your opinions and comments below and share.