SOAP OPERAS: Understanding The Writers Imagination and Point of View

By WesstPatty (self meida writer) | 16 days

Recently telenovelas have become more reasons why most people in Ghana will want to watch television. The likes of Filipinos, Mexicans, Brazilians, Malaysians, Indians, Chinese and American soaps have graced the screens nowadays. And they are addictives; once you start watching them you cannot just stop them. With the ones I've watched, I found some trends I would like to share with you. 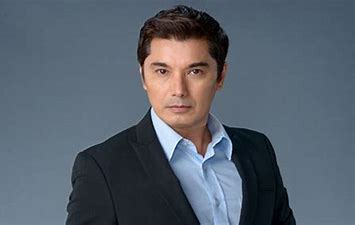 In many lands, dating is viewed as a means of romantic entertainment, a fun activity. Dating thus takes many forms. For some, a date is a formal, structured affair—flowers, a lovely dinner, and a good-night kiss are all part of the agenda. For others, a date simply means spending some time together with someone you like of the opposite sex. There are even couples who are constantly seen together but who claim to be ‘just friends.’ Well, whether you call it dating, going together, or just seeing each other, it usually amounts to the same thing: a boy and a girl spending a lot of time together socially, often unsupervised.

Telenovelas make it look as if there's nothing wrong with underaged youths showing affection for one another so long as they love themselves.

There is increasing evidence that youth exposure to sexual content on television shapes sexual attitudes and behavior. One possible explanation is that TV creates the perception that sexual behavior is relatively risk-free and youths are free to choose their sexual orientation. TV shows make homosexual lifestyles more appealing and desirable to the youths.

Attractive-looking People living in a Web of Mutual Deceit

We sometimes fall in love with those we see in the television series that we even forget that their lifestyle is deceiving. Their subtle suggestions easily insinuate into our thinking.

Watching television soap operas encourages a range of antisocial behavior in children, including backbiting, gossiping, spreading rumors, splitting up other people’s relationships, and verbal bullying. Telenovelas teach such indirect aggression on TV and adolescents’ antisocial behavior. The worst soaps averaged 14 incidents of backbiting an hour. We worry that the constant and relentless portrayal of indirect aggression as justified, attractive, or rewarded with a positive outcome gives young people bad role models.

TV almost never shows the consequences of illicit sex, its constant barrage of titillating sexual imagery amounts to a disinformation campaign. They cited another study concluding that TV soap operas purvey this message above all: Sex is for unmarried partners, and no one gets a disease from it. Is this the world as you know it? Premarital sex without teenage pregnancies or sexually transmitted diseases? Homosexuality and bisexuality without the fear of contracting AIDS? Violence and mayhem that leave heroes victorious and villains humiliated—but both often strangely unbruised? TV creates a world wherein actions are blissfully free of consequences. The laws of conscience, of morality, and of self-control are replaced by the law of instant gratification. 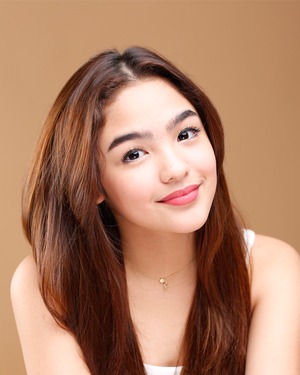 In fact, TV has become one of the most powerful forces in our lives. The consequence is that TV not only defines what is reality but much more importantly and disturbingly, TV obliterates the very distinction, the very line, between reality and unreality. These words may sound alarmist to those who think they are impervious to television’s influence. Granted, we may tend to distrust TV. But experts warn that this knee-jerk brand of skepticism may not protect us from the subtle ways TV plays on our emotions. One of TV’s telenovelas' best tricks is to never let on just how much it affects our psychic mechanisms. 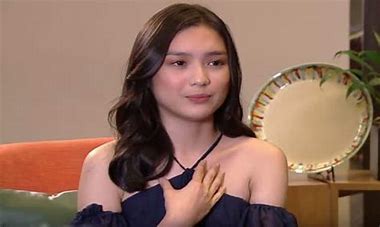 How To Be An Honest Wife

How to turn your pains to praise.