By Emnews (self media writer) | 6 months ago 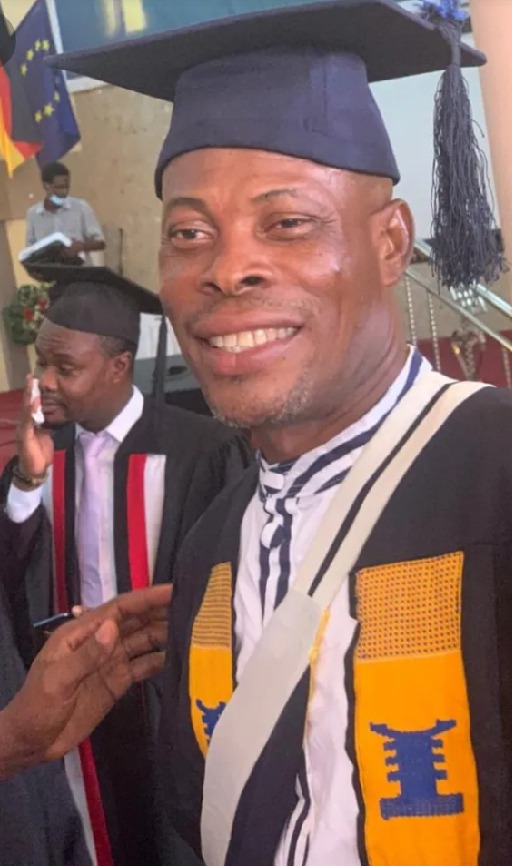 Veteran Kumawood actor, Prince Yawson, popularly known as Waakye, has reportedly been called to his maker.

The actor passed on on Tuesday August 2, 2022 at the 37 Military Hospital after battling an illness for sometime.

Bob Smith Jnr also known as (Diaboloman) who is also a veteran actor did reported the news on Tuesday. The veteran actor was very emotional when disclosing the sad news.

Some years back in 2013, it was confirmed that Waakye was battling stroke after a photo of him on a hospital bed surfaced and went viral.

He however seemed to have recovered and even campaigned for the current leaders of government, the New Patriotic Party. Not long ago, Waakye was ordained a Reverend minister.

He attended a Bible school in Accra to acquire this religious title, after he officially bowed out of the movie industry.

Waakye was a household name in the early 2000s when he starred in various comic movies.

He becomes the third Kumawood star to pass on in just a month. His demise comes after actors Ice kenkey, Patrick Safo and Nana Osei Tutu