By thegoodnewsman (self media writer) | 1 year ago 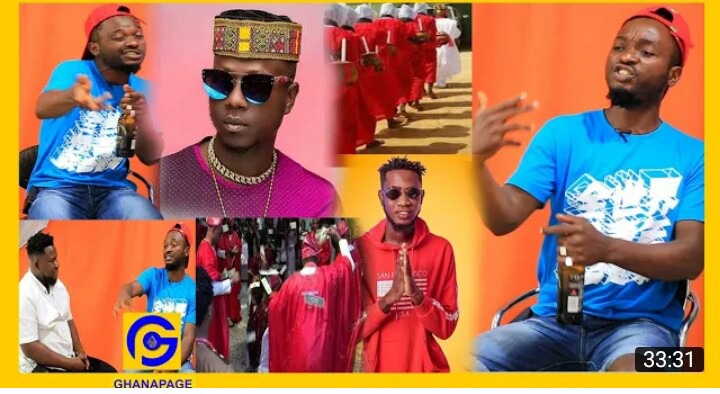 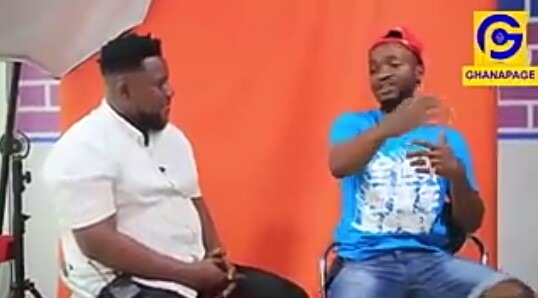 He continued by saying that he has make a lot of impact in the city of Kumerica than Reggie Rockstone who claimed to be the president of Oseikrom (Kumerica) by building houses, opening restaurants and making sure that the people of Kumerica are helped in a way that he can helped them. Reggie Rockstone is in Accra but he is claiming to be the president of Kumerica without him having any developmental projects in Kumerica. He also disclosed that FlowKing Stone and YPee sent him to Juju to bring him down all because of jealousy. 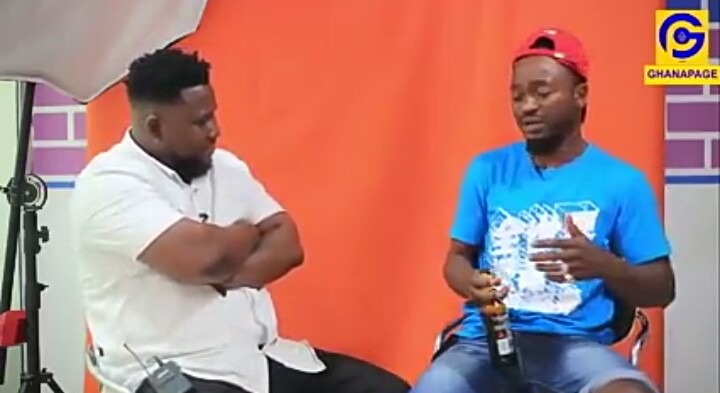 They wanted to bring me down because of how successful i have become but i want them to know that i serve a living God and for that matter they can never bring me down. Kindly leave your comments, share and follow us for more updates. Thank you. 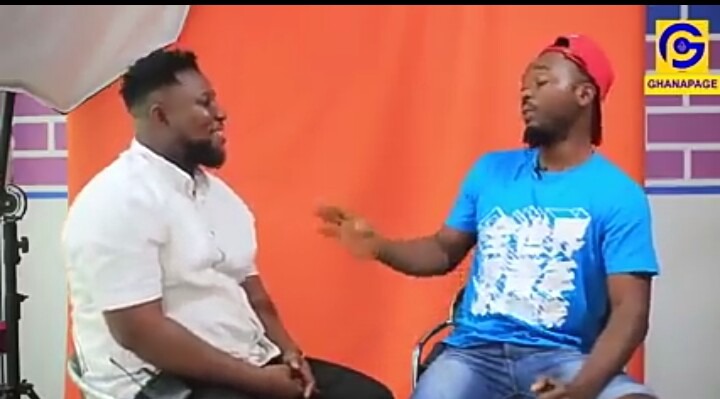 Content created and supplied by: thegoodnewsman (via Opera News )

7 Reasons Why Your Girlfriend May Leave You For Her Ex