6 Biggest Artists All Going To Drop Their Songs and Albums On the Same Day, Ghanaians React 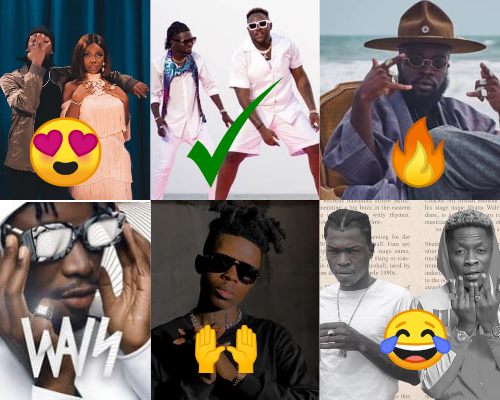 Ghana is the home of good music. Many of the musicians have grown their fanbases to a massive level, thus when musical projects are about to be released, their fans do all the marketing for them.

However, today social media platforms are entirely buzzing with news from the fanbases from a lot of the major artists in Ghana. Whether it was done intentionally or not cannot be clearly deciphered however 7 big artists would all be releasing their masterpieces tomorrow.

Below are the artists and what they are expected to release:

1, E.L is expected to release an album. 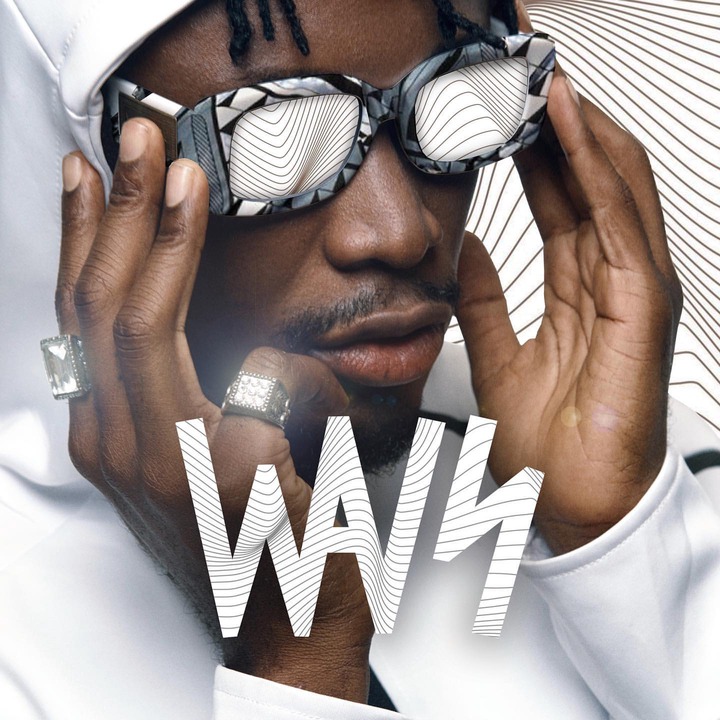 E.L has been missing in action for months now and he seeks to make his reappearance in grand style using an album. Whether it is wise for him to release his album whiles many projects would be released on the same day is up for debate.

2, Shatta Wale to release a single off his album 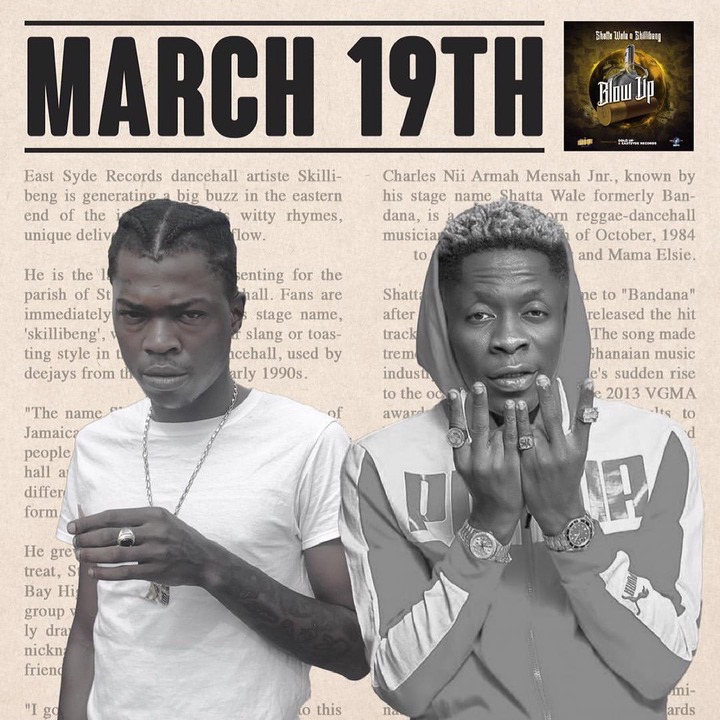 Shatta Wale has hinted throughout the week that he would be releasing a project with a rising star based in Jamaica named "Skillibeng".

3, Medikal to release an EP 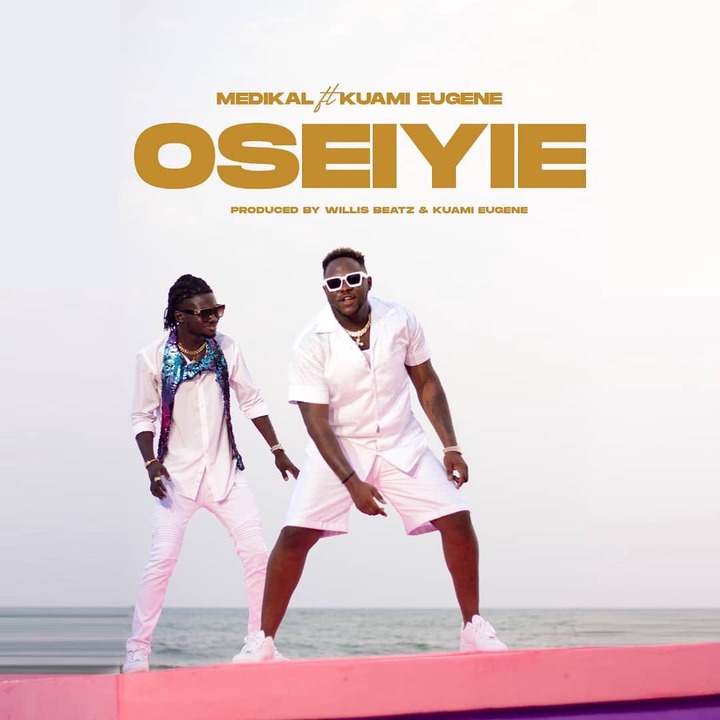 4, Strongman to release a single The chief rival of Medikal seems also to match Medikal's every move strategically. It has been announced that he is also to release a single on Friday.

5, Gyakie to release a single 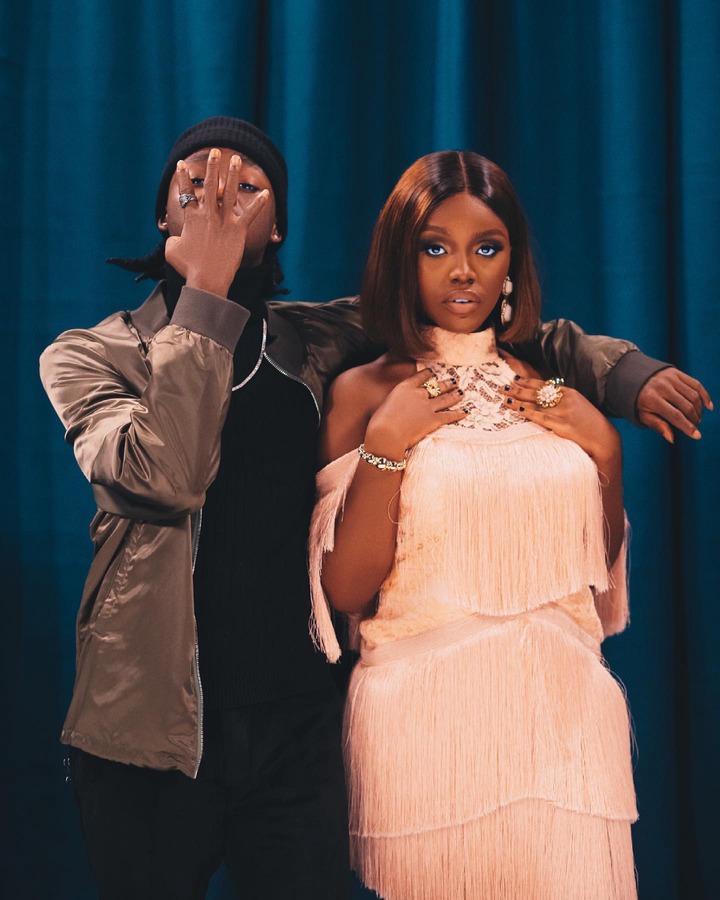 The rising star who has become the talk of the town recently also seeks to cement her place in the music industry with a single on Friday.

6, Manifest to release a single Manifest who is one of the top-tier rappers in the country who often rivals Sarkodie in popularity is also rumored to be releasing a single.

Ghanaians reacted in the following ways: 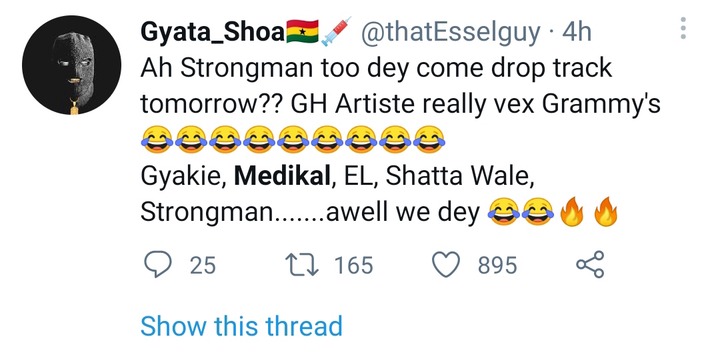 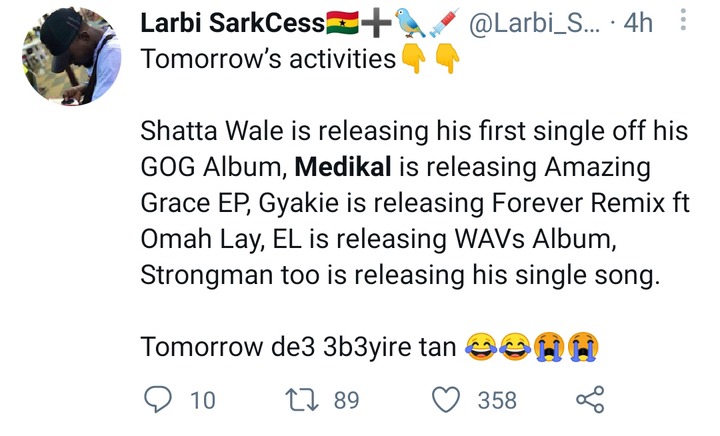 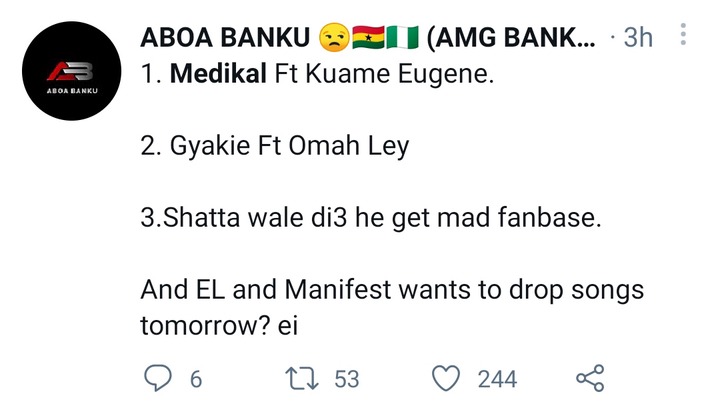 The advantage of these massive releases of projects is that they would entertain the general public, the artists would also each get a fair share of attention and streams as it is the beginning of the weekend and also the comparison between the tracks would lead to increased streams and replays.

However, the downside of the massive release of the projects is that the attention span of listeners will be low, as there is too much music to consume all at once, thus the "A" listers or those currently more relevant will get more streams at the expense of those who are less relevant.

However, we all patiently wait for all the projects to be released.